My parents: hobbits or what? 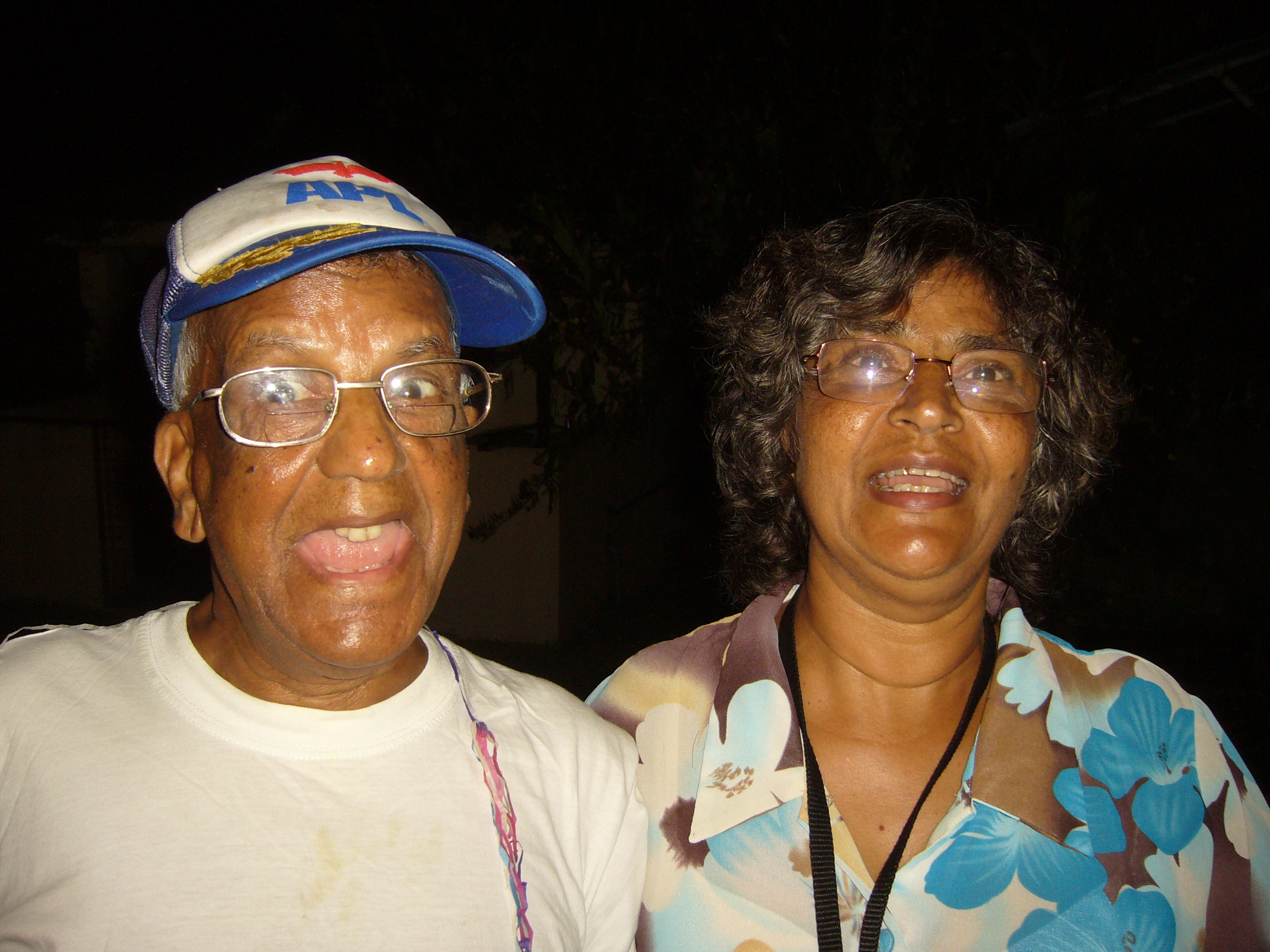 Over the last few weeks, I've been screening various films and shows for Mum and Dad, as they've missed English language TV and movies since they retired to Mauritius. Dad's been re-watching Columbo from the beginning of time and Mum has been watching a mixture of sci-fi, fantasy, and family movies during what we've started to call "Mum's Matinees".

Recently I screened the Lord of the Rings Trilogy for Mum and this has got me thinking, well brooding actually. Yeah, and although this topic has already been done to death, this is my soapbox, so I'll rant if I want to.

Whiter than white hobbits. Those little guys are ALL whiter-than-white, even though they're supposed to be farmers, tilling the good soil of the valley... in the sun! Wait a minute, now that I think about it, all the good-guy human(ish) races in LOTR are whiter than Ivory Snow too.

Oh, they've added a good strong dose of feminism to the franchise (Arwen Undomiel and Eowyn of Rohan), but didn't think to make the fantasy N. Euro landscape of the movie a bit more representative of the real world.

What particularly bugs me is that this tends to give people outside of Europe the utterly false impression that anyone who is not white can't possibly be a real Englishman, a real Frenchman, or a real Middle-Earthian good guy/girl. Believe me, I know this for a fact after having been classed as such on my various travels.

Get real, Jackson! Non-Celtic/Angle/Saxon/Norse people have been in the British Isles from, at the very least, the time of the Romans. There were Syrian archers at Hadrian's wall for gods sake! Before that there were North African merchants trading with the Britons, Gauls, and just about everyone else. Open up a damn history book or read Asterisk if you don't believe me!

Finally, Vin Diesel not cast as Aragorn? Why was someone as clean-cut looking as Viggo Mortensen cast as Aragorn? Don't get me wrong, he's a great actor, but his casting disposes entirely of the whole looking beyond surface appearance theme vital in the evolution of Aragorn's character from rough, lowly ranger to king.

Let's hope filmmakers get their heads right and start turning out stuff that's more representative. Not for the sheer sake of political correctness, but just because not even acknowledging the existence of ethnicities, other than Caucasian European, notably detracts from the ability to suspend one's sense of disbelief. For example, when I'm watching a movie, I often start to concentrate more on the fact that there is something not quite right with the world I am seeing on the screen than focusing on the story itself.

Hey Hollywood! I want you to know that brown, yellow and black people exist and must be more prominent in movies (not just as the bad guys or the first to die).

Hell, you managed it with Eragon and Xena.