From the moment it first aired in 1978, I did not miss a single episode. When Marvel, UK started publishing the Blakes 7 magazine, I bought every single issue. And when the series ended I bought all the spin-off books and later, as many of the video tapes as my paltry budget could afford.

Blakes 7 was a dark, gritty alternative Star Trek, where the good guys were anti-hero criminals forced into the role of intergalactic freedom fighters. 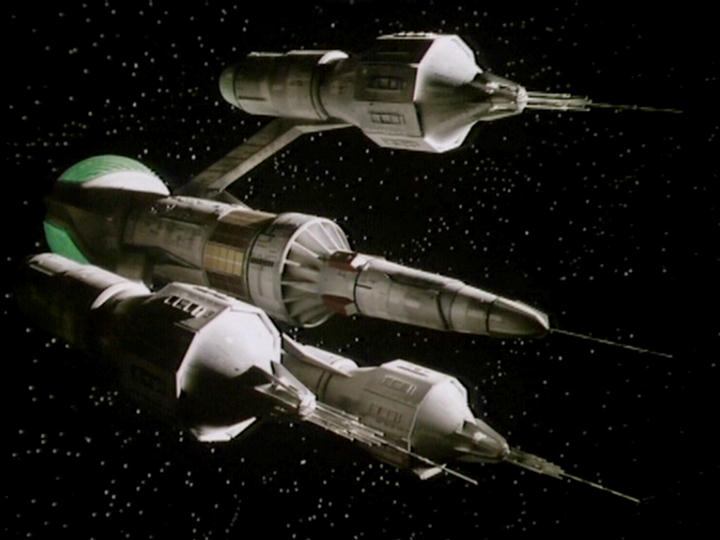 For me, Blakes 7, particularly the first and second series, filled the void of everything missing from almost every other sci-fi screen franchise. The heroes were actually bad guys forced through desperation to fight the real bad guys; a fascistic, totalitarian state run by thuggish boot-boys. Considering that we lived in an unbelievably hostile part of London, during two periods of awful governments, it shouldn't be to difficult to see how I could identify with the crew of the Liberator. 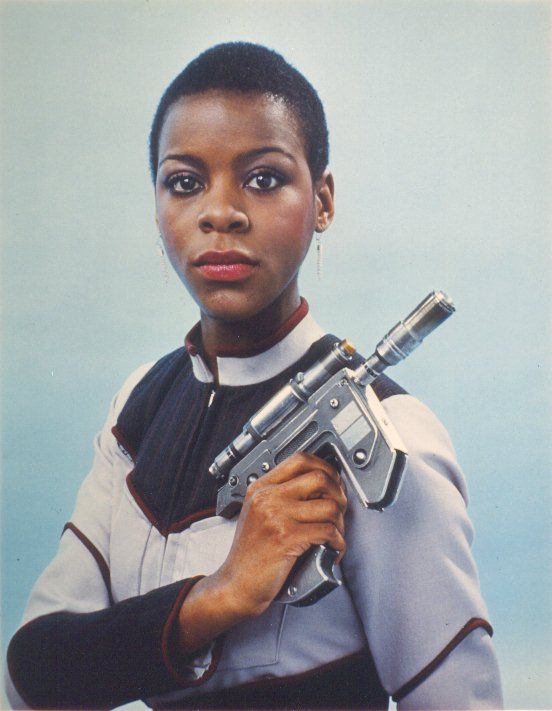 Later the show also featured the first person of colour, any colour, as an important member of a British sci-fi live-action show; not just window-dressing. I am, of course, talking about Josette Simone who played beautiful and deadly Dayna Mellanby. Dayna was the intelligent, sexy, and borderline psychopathic, daughter of weapons designer Hal Mellanby. Unlike other minority characters in popular media, her character was utterly original and cliche-free. She did not conform to any particular stereotype, she was a master of armed and unarmed combat, and was sufficiently technically adept to design various lethal toys that she took great delight in testing out on opponents. She was beautiful and driven by vengeance for the murder of her father by the evil mistress of the universe Servalan. There were, as you can probably tell, lots of strong females in this show. 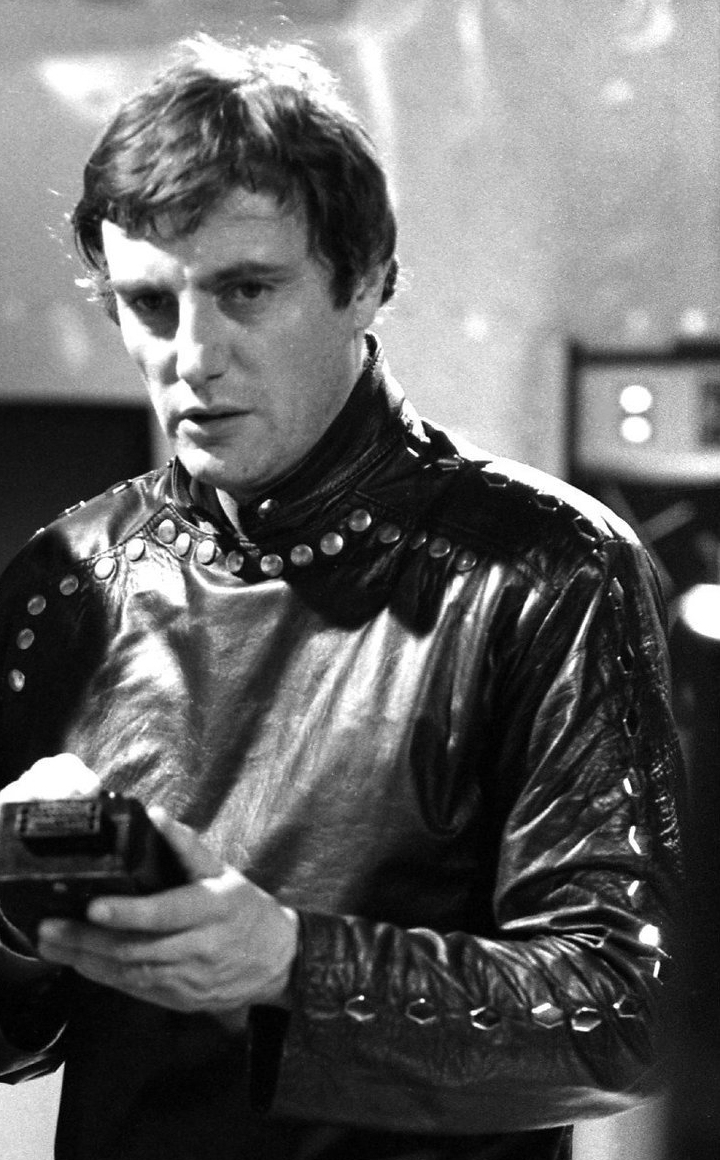 All the characters in the cast were rich and well rounded, but my favourite was Avon. Black-clad Kerr Avon, the cynical, deadly and almost completely amoral alpha-nerd computer hacker, programmer, and electronics expert. I loved his laser-like cynicism and strong survival instincts; a great counterpoint to the crew's stubborn, and naively good leader, Roj Blake.

I recommend the show to anyone who appreciates great stories and non-standard heroes. You'll probably like it even more if you have a slight streak of anti-authoritarianism.

I always wished the show would return, but, for one reason or the other, pointless legal wrangling or development hell perhaps, it never did. What a pity for Blake's 7, the greatest show in the universe, for a while, at least.