TechieTalk: Take a Look at Tablets

By Roy Mathur, on 2012-01-23, for The Independent Daily, Mauritius (in which an edited version appeared)

Tablets, everybody's mad about them, especially the iPad 2 which is currently dominating the market. This week we're looking at the two most talked about new tablets of 2012 that will be hitting the shelves soon. Though there are other tablets on the market, the most notable being the Samsung Tab 10.1 inch tablet, the internet is ablaze with anticipation about only two machines; the iPad 3 and the Asus Transformer Prime. In the light the terrible disasters that have befallen both the HP's TouchPad and RIM's Blackberry Playbook, as well as the amazing success of Amazon's budget priced colour Kindle Fire in 2011, it's going to be a very interesting year indeed. 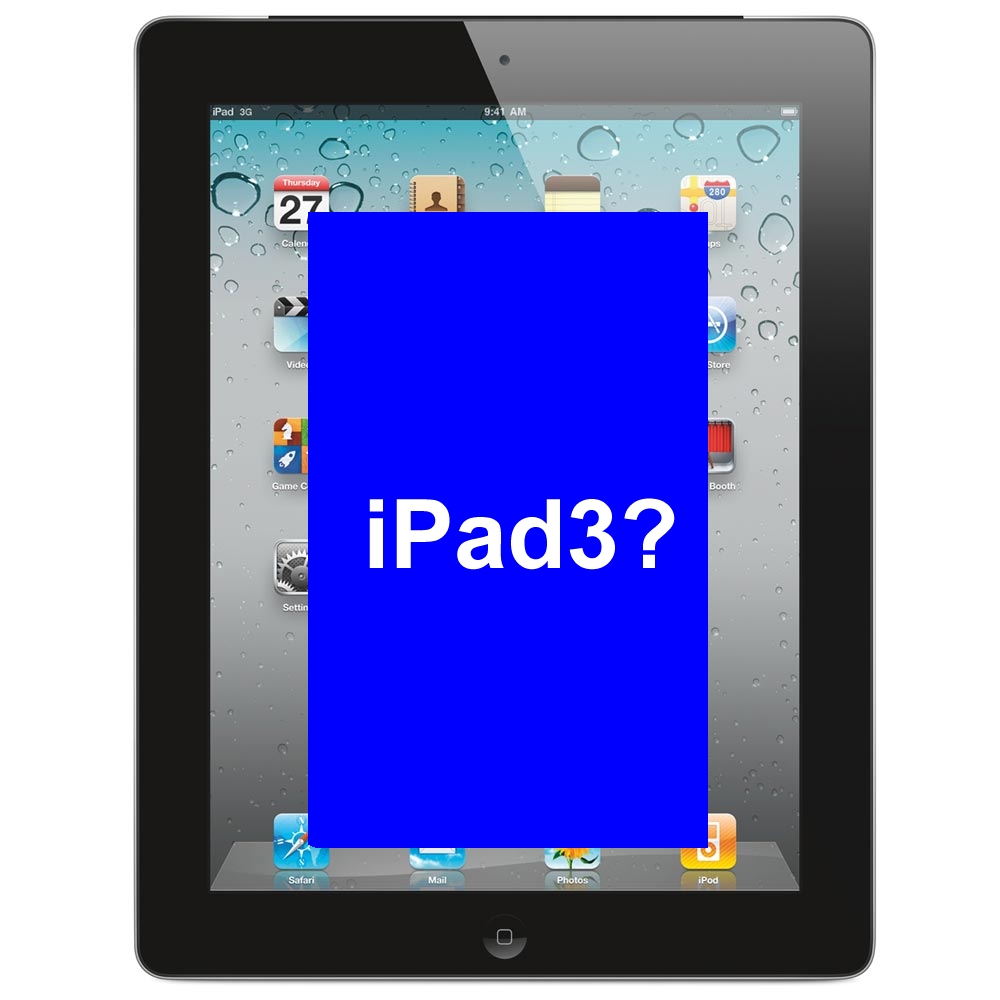 So let's start with iPad 3. With the iPad 2 barely out of the starter's gate, rumours are already circulating for an iPad 3 release date between February and April this year, perhaps even on Steve Jobs birthday on the 24th of February. The iPad 2 was released only recently in Mauritius and barely over six months ago in the USA and Europe. Speculation is rife as to what improvements Apple will make, though the tablet is likely to have a better display, like it's stable-mate; the iPhone's retina display and also Siri, the voice assistant. Mauritians who don't speak French or English should note that Siri only works with American, British and Australian English or standard French and German, so forget about chatting away to the phone in Creole, Bhoj-Puri or even Hindi for the moment. Let's hope they upgrade the fairly dismal cameras, add a flash and maybe make the whole thing smaller by reducing the huge bezel. Most importantly, they really need to improve the weak to mediocre WiFi reception, which, frankly, isn't acceptable for a wireless device. Final, pie-in-the-sky, improvements on my wish-list are the inclusion of an SD card slot and a standard USB port, both of which are almost certainly not going to happen. 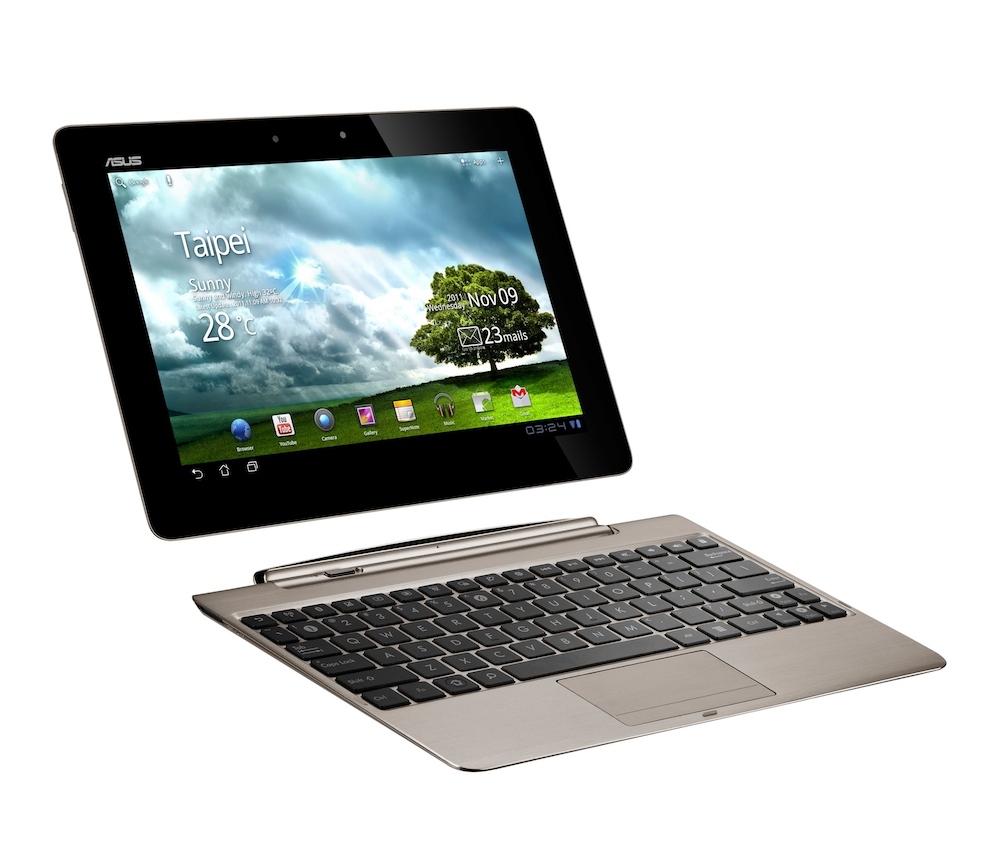 The internet is boiling with expectations for this tablet, but will it translate in viable competition for Apple in the coming year? This, slightly more expensive replacement for the Eee Pad Transformer model of 2011, is powered by a phenomenally powerful Nvidia Tegra 3 CPU runs at a modest 1.3 GHz but with 4 processing cores. This means better HD video playback and better all-round video rendering for games graphics on its 1280x800 10.3 inch display. Battery life is rumoured to be around 12 hours, but as we've seen so many times before, its better to consider this with a grain of salt. There will also be 8 MP rear and a 1.2 front facing cameras and a microSD for up to 32 GB of extra storage. The casing is nice brushed aluminium and the biggest trick up this tablet's sleeve is the additional keyboard that converts the tablet into a netbook format device. Finally it comes installed with Android Honeycomb and can be upgraded to the latest Ice Cream Sandwich. In Europe, this svelte slate will cost about MRU 23,000, no news on price or availability in Mauritius yet.

Finally, in a bizarre turn of legal wrangling, Hasbro, the makers of the Transformers robot toys, featured recently in the movies, are 'aggressively' pursuing a case of copyright infringement against Asus due to the name of the tablet, because of the name of one of the |Hasbro characters- a Transformer Robot called Optimus Prime. Lets hope Asus hasn't spent to much money of branding yet. 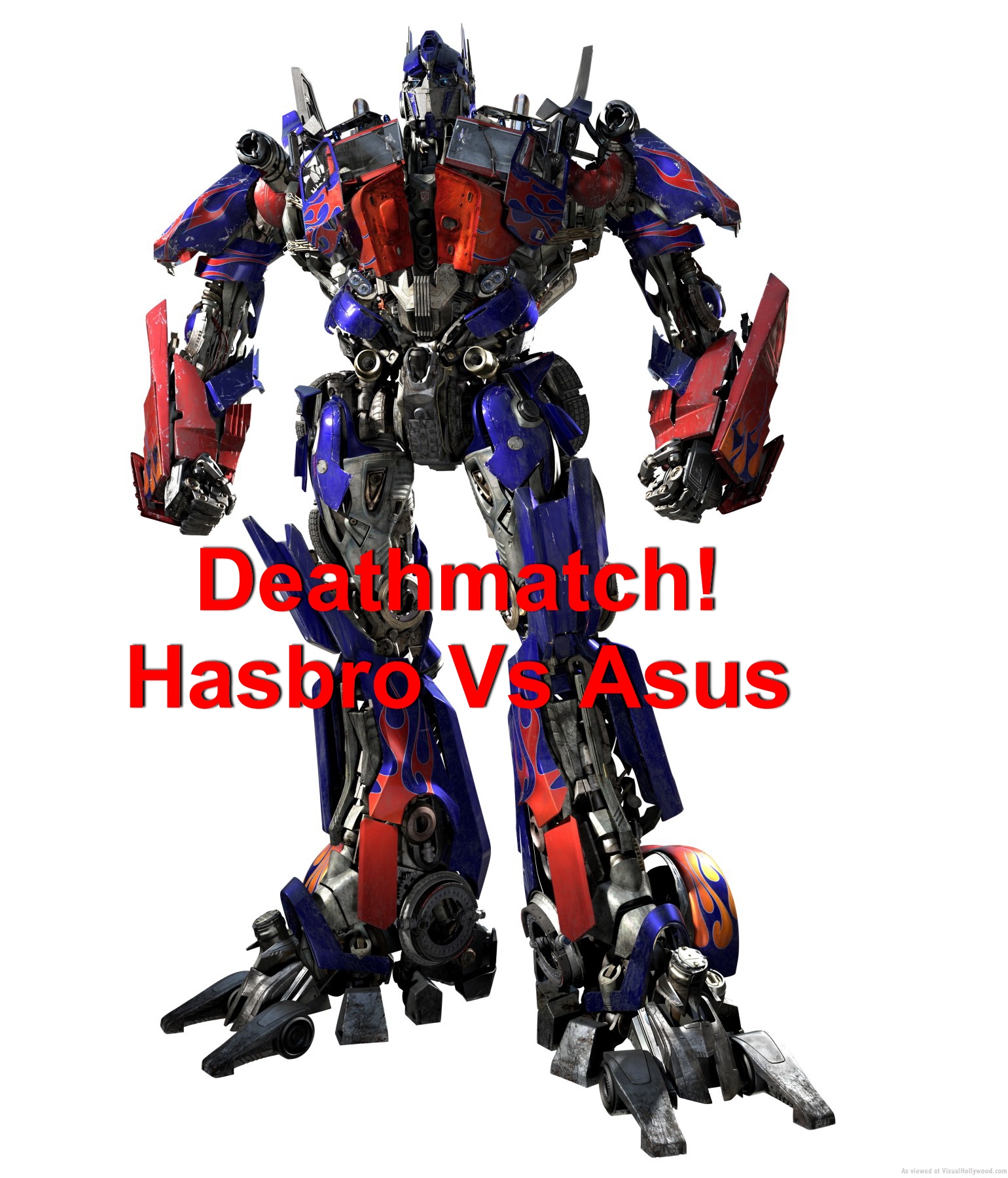 Next week we're going all gooey over games.

...and remember to chek sa tek!