By Roy Mathur, on 2012-01-30, for The Independent Daily, Mauritius (in which an edited version appeared)

So you didn't get a new Playstation, Xbox or Wii this Christmas, but still have access to a creaking old PC at home or, dare I say it, at school or work? Well don't despair, I'm in the same boat as you, so this week we'll be looking at some fun ways to waste a whole heap of time with a selection of highly immersive and free video games.

Massively Multiplayer Online Role Playing Games or MMORPGs are games that completely immerse the player in a 3D environment where you can play cooperatively with other users. The most well-known of these types of games is World of Warcraft, but as this is not free we will start with SecondLife which is free for casual. 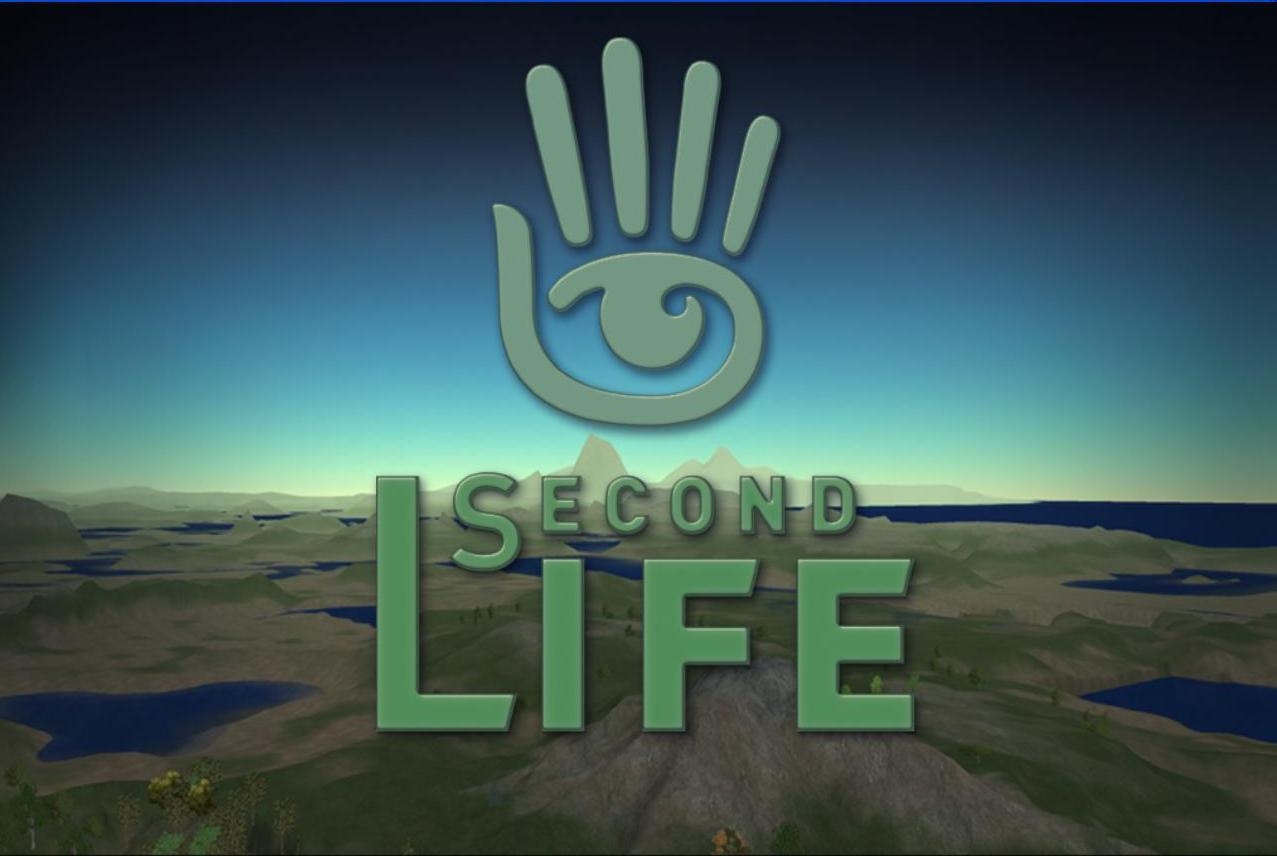 This grand-daddy of immersive 3D worlds from Linden Labs is more a way of life than a mere game, with users logging in many hours; doing everything from general chat and socialising, attending events and parties to doing actual business! But we're talking games today, so if your computer graphics card is up to the task you could try some of Second-Life's 'in-world' games.

First open this address in your web browser:

Once, you've got your avatar (the in-world version of you) up and running, go to this address:

and take a look at the games you can play, for example, you may want to go on a quest in the colourful Linden Realms. 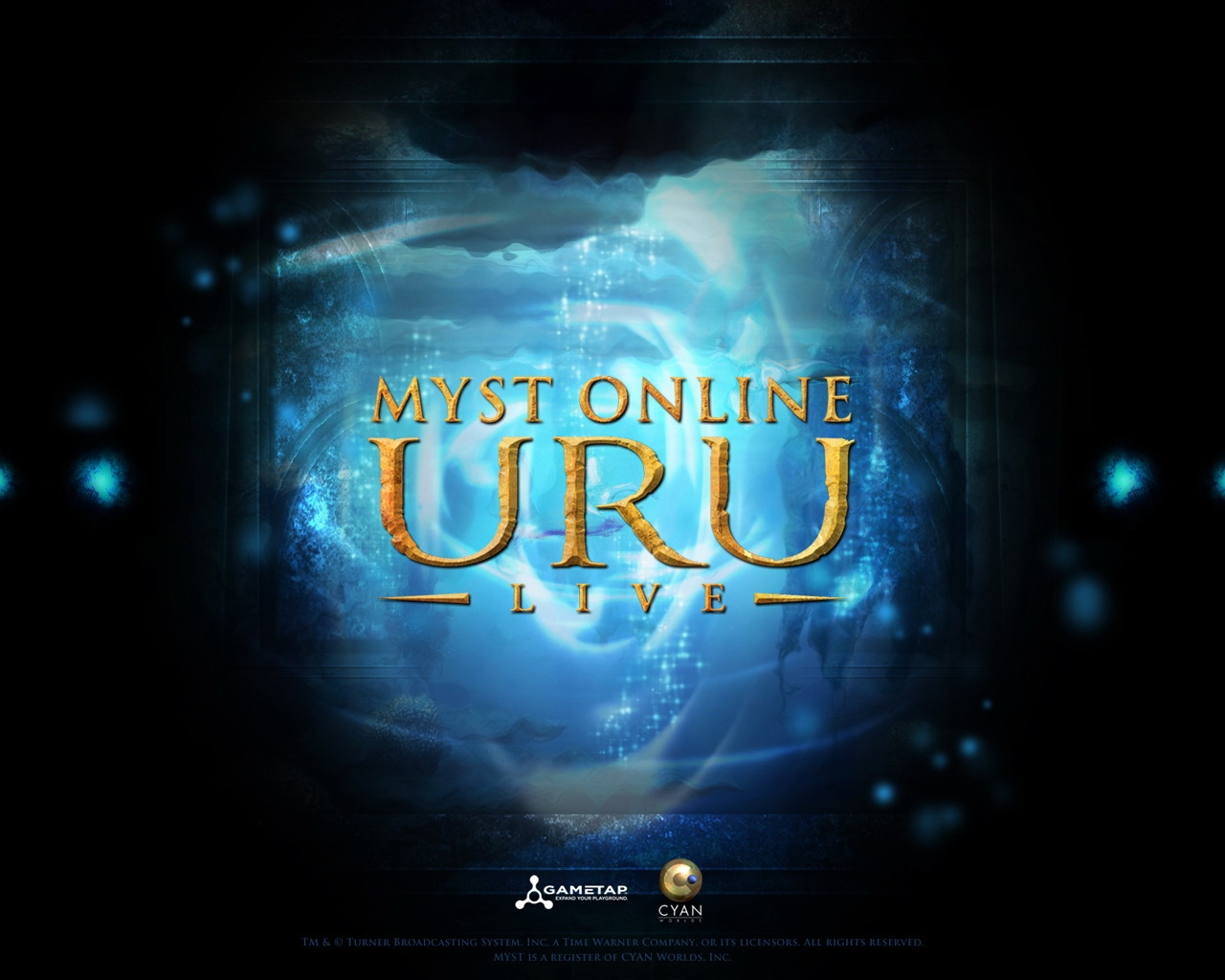 The Myst franchise is a very successful series of games that started as a commercial game on the old Macintosh back at the dawn of time, finally culminating in this completely free game. It is a graphically beautiful mystery game where the user needs to solve a number of puzzles in order to progress. When you complete all the puzzles or get bored of the gaming aspects of Myst, there are also community events where you can meet fellow users in-world. The thing I like most about Myst is the whole back-story. If you are familiar with the TV series 'Lost', you'll find many similarities here, though this game came first! If you want to play, start by visiting the official site here:

One word of warning, the installation is huge, my game installation directory is over 3 GB, so make sure you have some room on your hard disk first. 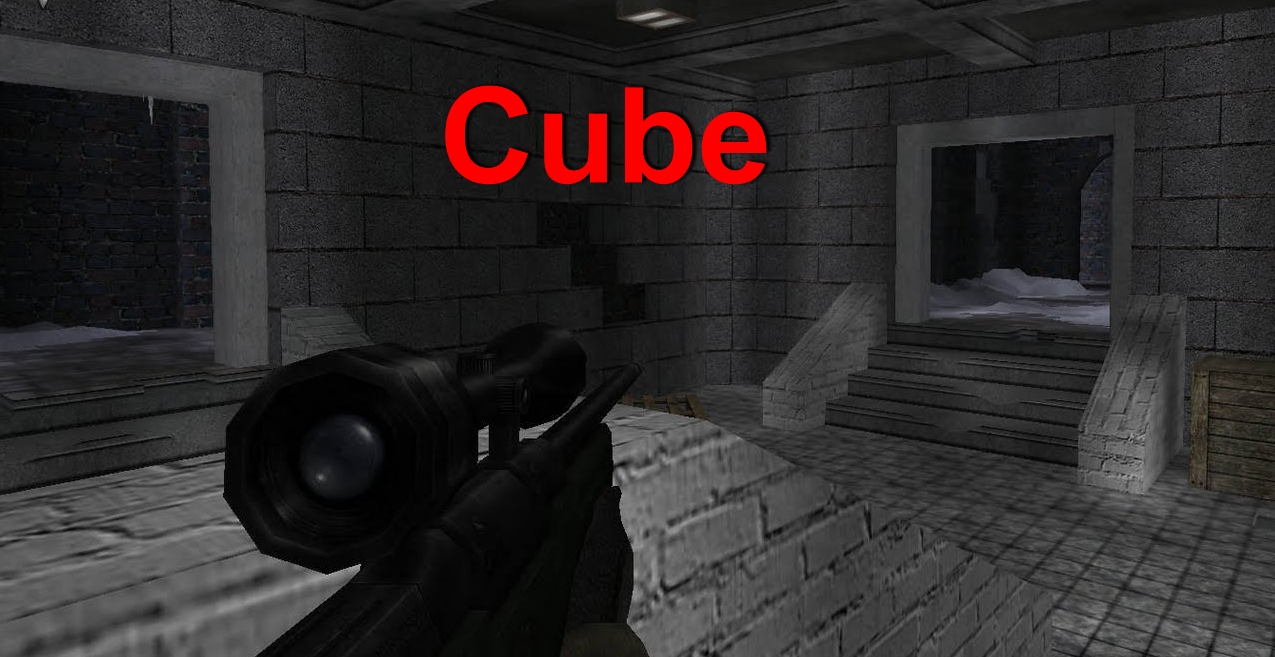 Finally, if you really can't be bothered with the time necessary to learn the ins and outs of the games above and would rather a short, sharp and visceral thrill then the Cube series is going to be right up your street. These range of games are action-packed, first-person-shooters (FPSs), very similar to Doom and Quake, except that the action takes place on open ground, rather than in claustrophobic underground spaces. The games are very easy to start playing immediately with a minimal learning curve and involve fast and furious action, fighting off all kinds of monstrous baddies with a variety of lethal and very noisy fire-arms. Lock-and-load!

If you are using Windows, save yourselves some time downloading the Cube series by going to this page:

Mac OS X and Linux users need to go to the following page:

That's all for now. Next time we're going to get all grown-up and look at how to recover lost or deleted files.

...and remember to chek sa tek!