By Roy Mathur, on 2012-03-19, for The Independent Daily, Mauritius (in which an edited version appeared) 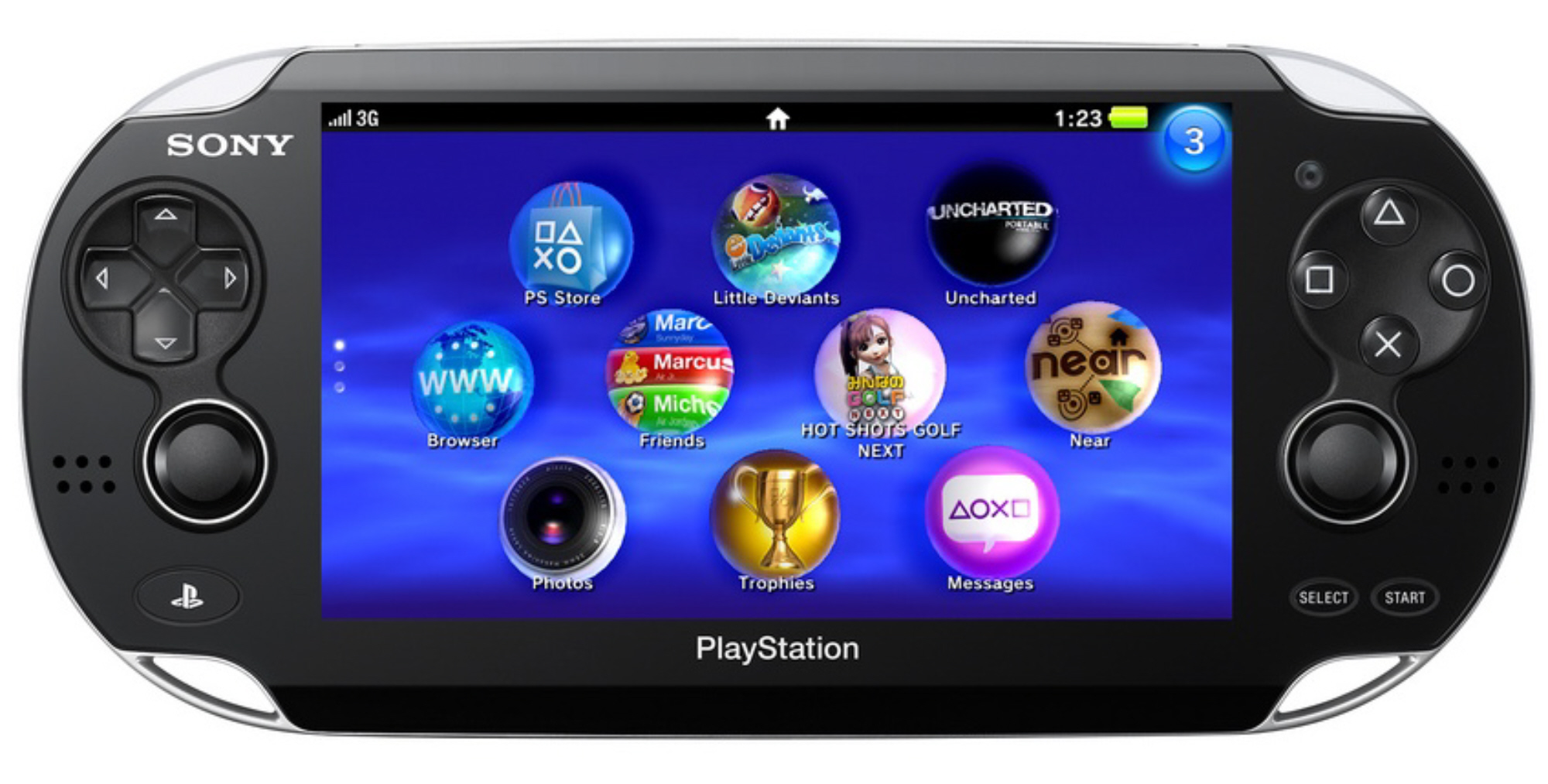 The Vita should be here very soon. Unless you've been dead for the last few months, this has been the most anticipated piece of hardware in recent gaming news. The eagerly awaited Sony PlayStation Vita is the latest, most advanced portable gaming system in existence.

The curvaceous, oval-shaped, device looks a similar to the original PlayStation Portable, but with a very bright 5-inch screen, two analogue sticks, a D-pad, PlayStation buttons, start and select buttons and left and right buttons. Like almost every other pocket sized gadget today it's also a shiny fingerprint magnet.

The Vita has a simple, customisable operating system, but it's Sony's own and not Android or Windows-based. You get some pre-installed apps like Twitter, Facebook, Foursquare, Skype and a web browser. You also get Sony-specific apps like Party to contact other players on the PlayStation Network and PS Store to connect to the PlayStation store where you can download games and apps like Google Maps. Or you can load up games directly from a special PlayStation Vita memory card.

Pros: This is, without doubt, the most powerful handheld games machine ever made and you'll be the envy of geek friends (for a while, at least).

Cons: Frankly useless VGA cameras (a scandal considering the price of this little console), very expensive to buy, very expensive accessories and all the cleverness of a smartphone without most of the functionality.

The bottom line: buy this only if you have deep pockets in both senses of the phrase and are a rich Sony fan. It's both beautiful and powerful, but you'll have to buy a whole bunch of brand-new accessories to use it. And it's also yet another thing to weigh down your pockets.

With mobile telephones have become small, powerful computers, I fail to see why Sony have brought out such a powerful, but limited piece of hardware. Also, perhaps we should not be too surprised by so much proprietary technology as vendor lock-in does seem to be the flavour-du-jour of so many tech companies these days; Apple's IOS devices, Amazon's Kindle series and now Sony too. Me? I'm sticking to my vintage Ninendo first generation Gameboy. Oh yes, I still have one. 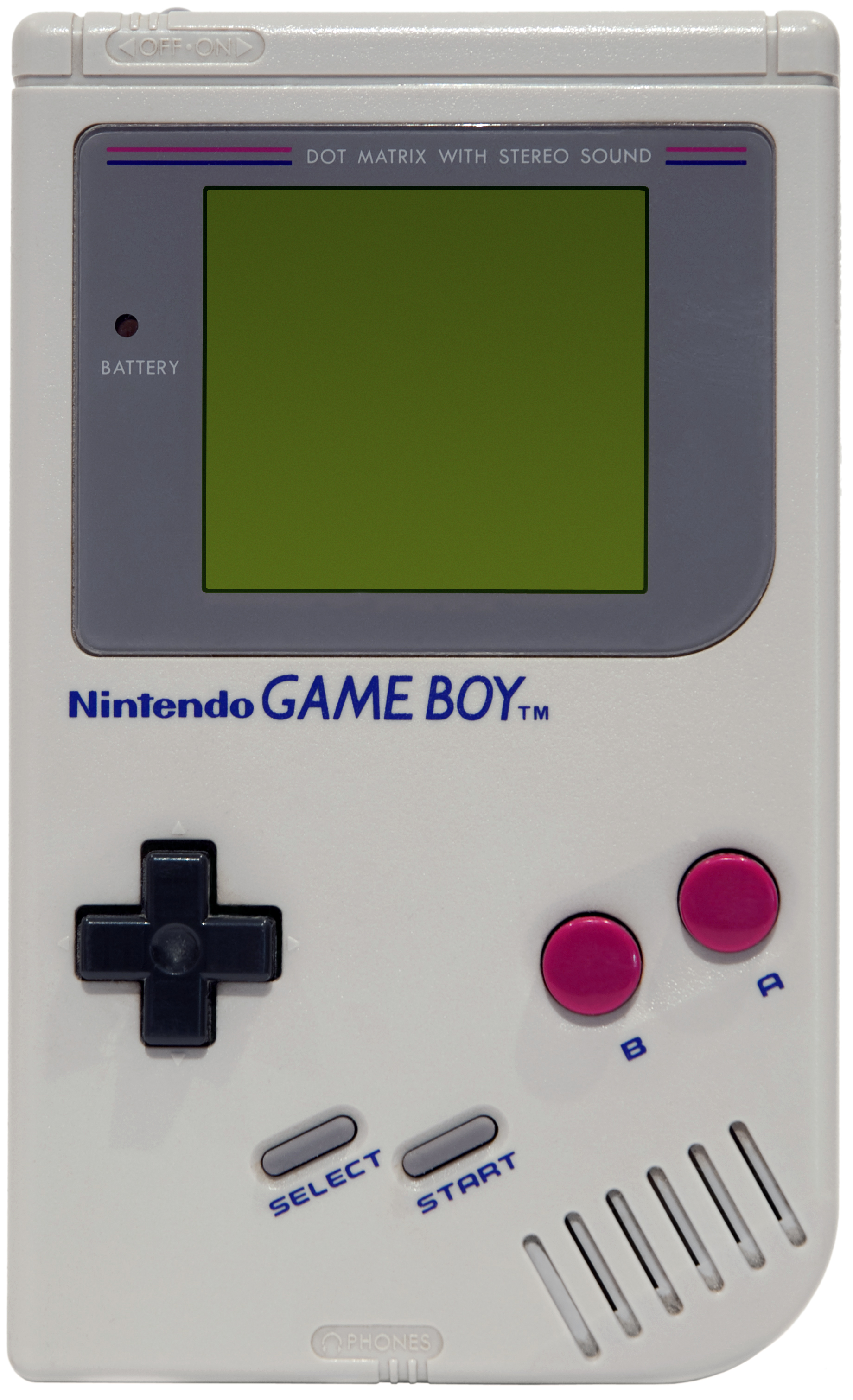 Finally, why have Sony's marketing people named it like something that sounds remarkably similar to a well known nutritional supplement?