By Roy Mathur, on 2012-04-02, for The Independent Daily, Mauritius (in which an edited version appeared)

This week we're looking at the year's hot updates to the major desktop operating systems.There are big changes afoot with all three major players.Apple, Microsoft and Ubuntu are edging towards slicker, appified interfaces clearly influenced by the dominance of the smartphone.We'll also take a look at some common usability problems that plague us all and offer some easy solutions.

Update: Windows 8 Due Around October 2012 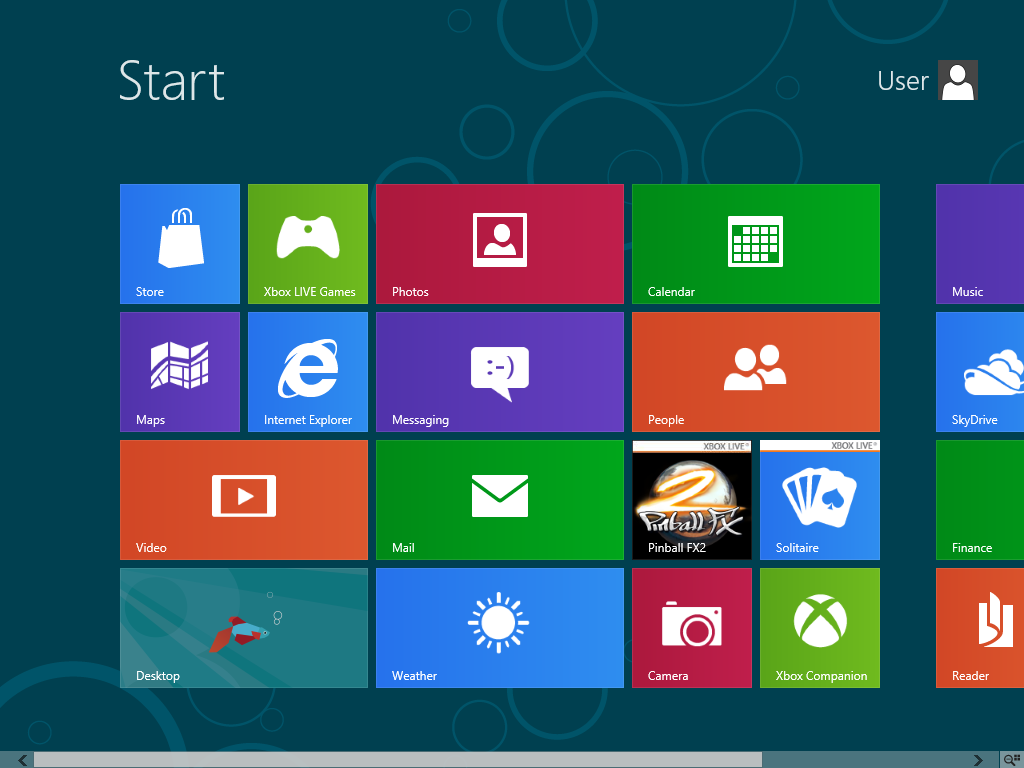 Probably the biggest operating system news of the year is the new version of Windows.Apparently we are in for huge changes with Microsoft now jumping on the AppStore model bandwagon.The new Metro interface will be familiar to users of the latest Windows-based smartphones and should offer a modern, slimmed-down look and feel.Microsoft are also finally (and thankfully) dumping the little-adopted Silverlight plug-in infrastructure as well as abandoning Flash in favour of HTML 5.

Although the prices of computer monitors are falling in the rest of the world, many people in Mauritius for economic reasons (i.e. we're poorer), are still using older, smaller LCD displays or even CRTs.With an increasing number of applications fighting for space on our screens, there are only two viable solutions short of buying a larger monitor or laptop.Either you can run all your applications in full screen mode and then swap between them using the Alt+Tab keys or you could use a Virtual Window/Desktop Manager (VWM).This idea, stolen from Unix systems, allows you to pretend that you have several monitors and then swap between them.I use an application called VirtuaWin; it's easy to install and configure and you can even select a different wallpaper for each virtual desktop. Get it at VirtualWin_portable. 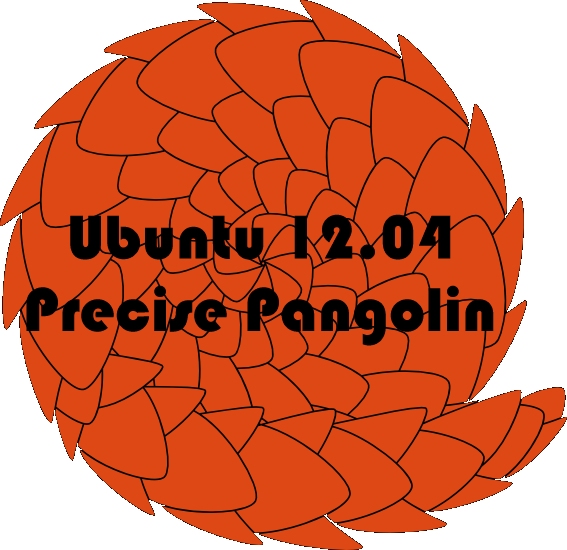 At long last, Ubuntu will be soon releasing its latest and greatest version of Ubuntu with long term support.Unlike the more frequent updates, these LTS versions are aimed at providing well tested, rock-solid reliability for a number of years.If your hardware supports it, this is the version of Ubuntu to aim for. (See Ubuntu.org later this month).

Getting your computer to playing the ever increasing number of audio and video formats can be a real pain.Linux based operating systems like Ubuntu come with a bewildering number of media players, but the truth is you probably only need one.That one is the amazing VLC which can play almost any audio or video file.Even better news is that it is also available for Windows and Mac OS X.So ditching the bloated Windows Media Player and Apple's iTunes couldn't be more easy! (See Videolan.org). 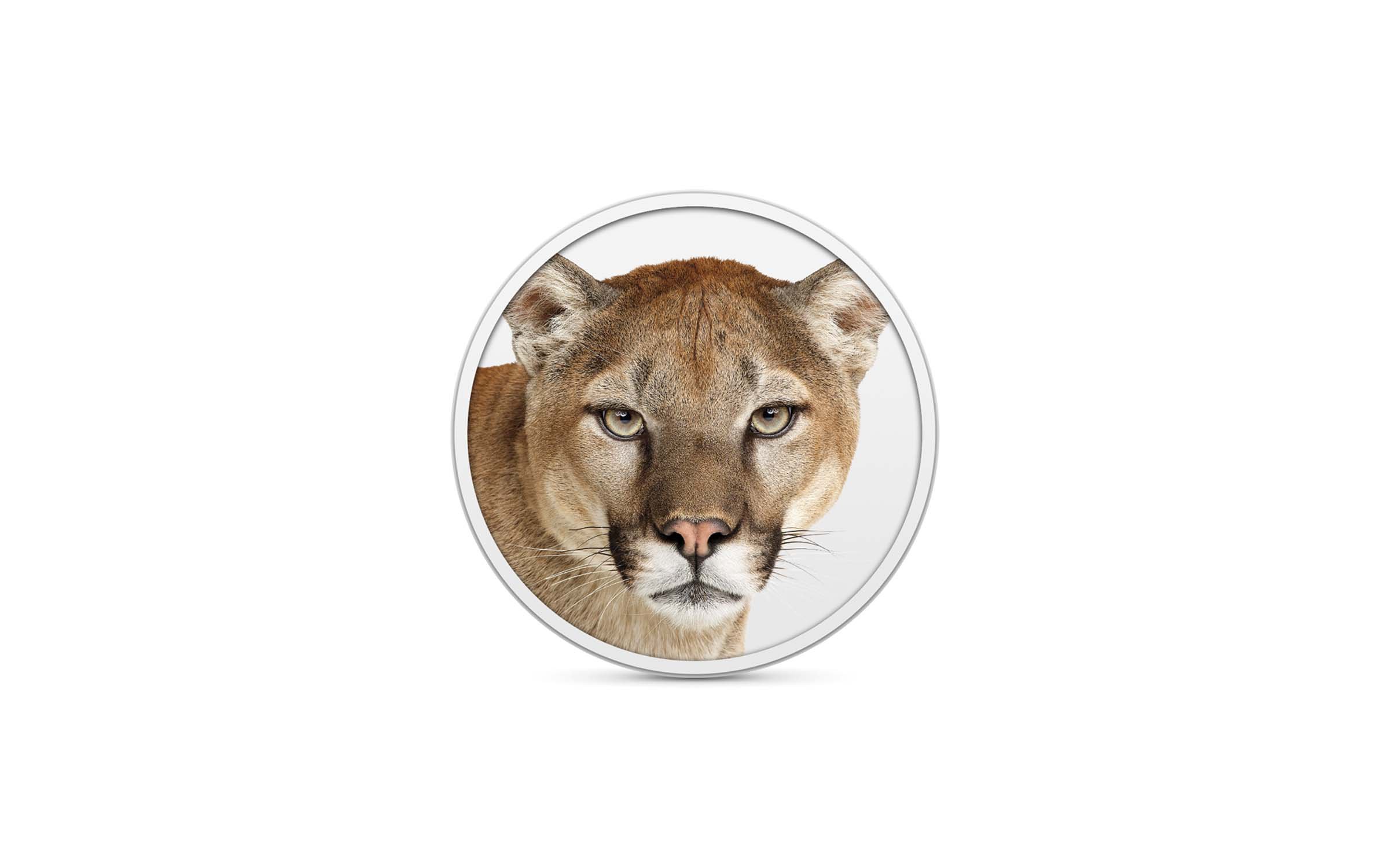 Along with heavier system requirements to run it, Apple continues its inevitable march towards integrating IOS features into the latest incarnation of Mac OS X.Interface reorganisation and some naming changes to apps reflect IOS's increasing influence.Presumably this will encouraging users to buy into a total Apple solution.Most significantly, iCloud, Apple's online storage service will be more tightly bound to Apple applications making it easier to save to the Cloud. Apple seems to be really pushing iCloud, but this comes as no huge surprise as there are counterparts across the board such as Microsoft's SkyDrive, Ubuntu One and Amazon's Cloud Drive.

In my experience Mac OS X is a polished and fairly bug-free operating system.My personal opinion though, and this is almost certainly going to anger the fan boys, is thatunderneath all that glitz, themain interface seems a little old fashioned.For example, Mac OS X's lack of a decent tiling window manager for the desktop continues to confound me.In MS Windows, right-clicking on the Taskbar allows you to arrange all your Windows either vertically, horizontally or cascaded on the desktop.For new Mac users, especially those coming from a Windows background, this omission can be extremely annoying and interfere with your work-flow.One partial solution to this Jobsian foible is to download ShiftIt.This is a primitive, but useful tiling window manager that will allow you to place up to four application windows precisely on your desktop by selecting a menu option.Get it at ShiftIt.