TechieTalk: Piracy: Yo, Ho, Ho, and a Bottle of Rum!

By Roy Mathur, on 2012-04-23, for The Independent Daily, Mauritius (in which an edited version appeared) 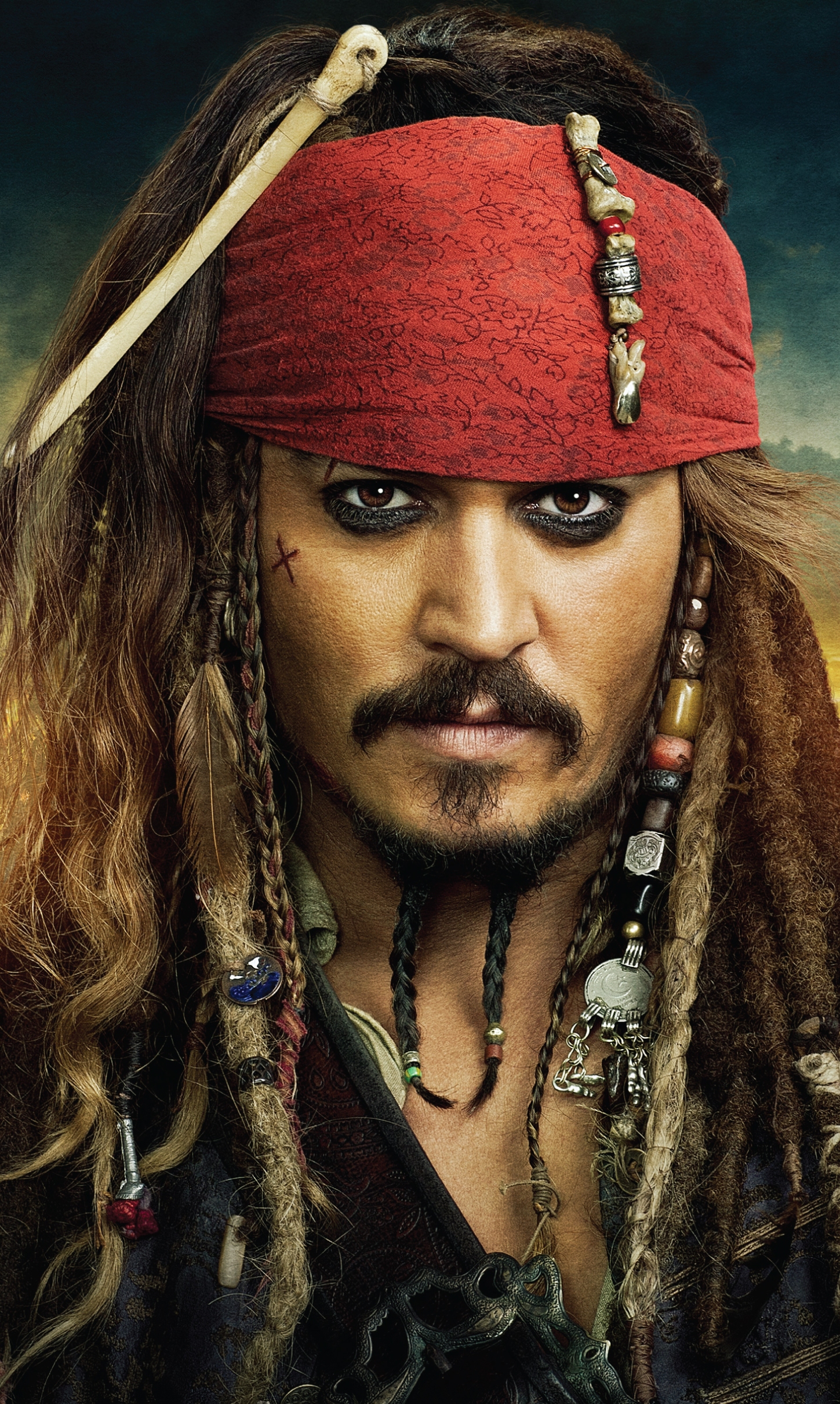 Mauritius has a long history of maritime piracy, even today our coast guards are heavily involved in apprehending these seagoing armed robbers, but today we're talking about the even hotter topic of digital piracy. We'll look at what it is, what is being done to stop it, why it's not working and what, in my opinion, should be done. A further "fly-in-the-ointment" is that many anti-piracy laws are inextricably intertwined with potential censorship abuses.

What it is? The Mechanism of Digital Piracy

Most digital content (AKA warez) is restricted through use Digital Rights Management, either through terrifyingly worded licence agreements or digital encryption that disables copying or encrypts content. Pirated content includes digitally ripped movie DVDs, music CDs and eBooks etc... Typically these are shared and downloaded through a peer-to-peer network system using software such as uTorrent.

Content is very often not easily available outside of producer countries. For example, in our country, TV shows and movies release dates often lag far behind Bollywood and Hollywood. Also the prices for legitimate DVDs is often out of reach for the average Mauritian. This situation is similar in other parts of Africa and, indeed, much of the world at large.

Anti-Piracy and Digital Censorship Laws Around the World

The problem with most of these laws are that they can inadvertently make criminals of us all. How? Almost all countries have laws concerning copyright designed for a pre-internet age. For example, search engines like Google image or video search, regularly break the letter of the law and so do we when we download images or video to watch, derive works from, or use in our blogs or Facebook pages. So what? This situation also gives the excuse to any future, less-than-benign government to block sites that they don't like using copyright violation as an excuse for draconian censorship.

Perhaps instead of harping on for more and more legislation and bullying users, the media industry needs to look at another business model. My idea is that the existing torrent tracker sites can be a fantastic conduit to the consumer.

For example, Lucas Films could provide a DRM-free digital version of Star Wars for download as a torrent. Payments could be made in a similar manner to the way you pay for Sykpe; by loading up your account with a certain amount of credit. The money that Lucas Films saves from not having to pay for producing physical DVDs or BluRays and the costs of distribution could be passed on to the consumer.

If (by some miracle) the media companies can stop being so greedy and price their digital content at a reasonable price, say 50 rupees per movie DVD or music CD content in a lossless format, then everyone will benefit. Consumers will get perfect digital copies of the content they want at a reasonable price. Content providers will profits would then skyrocket. Digital piracy would virtually die overnight.