By Roy Mathur, on 2012-05-07, for The Independent Daily, Mauritius (in which an edited version appeared) 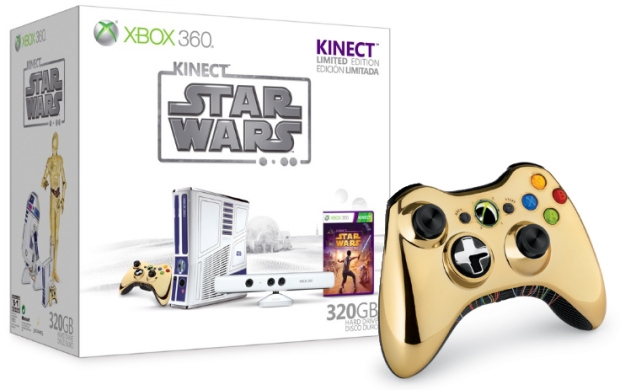 I've finally given up trying to be tech columnist without a games console of my own, so I've got myself an Xbox 360 and a Kinect. It's the Star Wars special edition all in white with a gold controller (like CP30). Just a little note to those idiot-burglars who robbed our house in Curepipe last year- the controller is gold coloured plastic, not actually gold, so there is no point trying to rob us again (besides, you already took everything worth stealing). The console is very cute with R2D2 art work and it makes little robot noises when you turn it on and off and load/eject disks. Being a special edition and with the Xbox 360 coming to the end of production soon, plus the hot rumours surrounding the mythical Xbox 720, it's doubtful that this edition will never reach Mauritius. But other than the slight stylistic changes, the internals of this Xbox 360 are no different than any other Xbox 360, so we aren't really losing out this time. It's attractive packaging and slightly reduced pricing is really aimed at just enticing new users like me, before it becomes totally obsolete and unsellable. Hey, does that make me a totally gullible n00b? Oh dear, it probably does, but I really am so very happy indeed at having a console again; the last games machine I had was the Sega Mega Drive back in the 90s.

Although the PlayStation 3 is, undeniably, the most popular games console in Mauritius at the moment, I decided I wanted the Xbox 360 mainly because of the Kinect: Star Wars game. You see this edition of the Xbox 360 came with the unbelievably popular movement sensor, the Kinect, along with some games showcasing its capabilities. One is just a no-name filler game, but the other is Kinect: Star Wars. In this game you control a lightsaber with one hand and the Force, with the other. You do not need the controller to play this game, just the Kinect movement sensor. You can also run, jump and change direction and speed using body movement. In the game you chose a series of missions, either as a Padawan (Jedi apprentice) or a fully-fledged Jedi knight. Obviously the Padawan levels are much easier than the Jedi levels. Since I've had my new toys I've been playing for up to an hour at each session. Longer than that and I become an exhausted wreck of a man. So we know that the game is at least good for getting your daily dose of cardiovascular exercise. But what of the game itself? Well, being a rabid fan of the Star Wars universe, there is no way for me not to like the idea of the game. Also the opportunity to accompany Jedi master Yoda on missions is a dream-come-true for any would-be Jedi. But there are problems. First, the movements available for wielding the lightsaber are, frankly, pathetic. I once had a few hours of lessons with an English Medieval broadsword and in no way does the lightsaber use in the game resembles anything like real swordplay. What a lost opportunity to teach kids (both young and older) a cool and useful skill to have in any future post-apocalyptic world. Banzai!

Jedi knights are a combination of medieval knight combined with a Shaolin/Zen-type warrior monk, so there are also other martial arts skills involved. Like many Mauritians I am something of a martial arts nut myself, so I was looking forward to this aspect of the game, perhaps with me pretending to have mad skillz like Bruce Lee in Enter the Dragon or Neo in The Matrix. In fact, the game packaging and the TV advertisement shows a boy posed like a vaguely Daoist Tai Chi swordsman while clasping his lightsaber. Unfortunately, the game can only recognise simple left and right side kicks. So no skipping Kung-Fu tiger-tail kicks. It also can't seem to differentiate between side kicks, the front pushing kicks of Muay Thai or the snapping kicks of Karate. Another lost opportunity? You would have thought, with dancing games becoming so popular, that martial arts games are a natural progression for movement sensors like the Kinect. But perhaps this is just the beginning. After all, the Nintendo Wii simulated tennis quite a few years ago, so let's hope it will not be long before we see Kinect: Mortal Kombat (I do sooo miss you very much, Princess Kitana!) 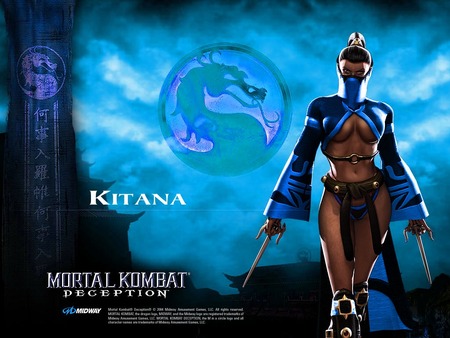 Remember, if you already have any old Xbox 360 and a standard Kinect, you can just buy the Star Wars game on its own from most video games retailing outlets in Mauritius, but if you are not a diehard Star Wars fan, you might be a little disappointed with them gameplay. Note: if you the Xbox 360, but no Kinect, you'll need a space of at least six feet in front of your TV. The Kinect is an amazingly powerful (and popular) piece of gaming hardware, so expect much better games in coming months, especially when Microsoft finally unveil their designs for the upcoming Xbox 720. If you are not into consoles, the Kinect also, apparently, works with Windows XP, Windows Vista and Windows 7, though I am not quite sure how this works at the time of writing this article. Before you spend any of your precious rupees though, do some research.