By Roy Mathur, on 2012-05-14, for The Independent Daily, Mauritius (in which an edited version appeared)

Last week we reviewed Kinect: Star Wars. This week we'll continue by looking at some the world's hottest video games currently available and then seeing what sweet treats we can look forward to soon.

As you may know if you read this column, I now have an Xbox and because I'm currently in the UK, I've been renting video games. This is something you can't do in Mauritius yet, but let's hope that some enterprising business person with a head for licensing works out how to bring video game and DVD rentals to Mauritius. Then maybe we won't all have to blow our paltry Mauritian-sized wages on buying something we may only play or watch once. Let's be honest, with many games the money would probably be better spent on gateaux piment and Miranda. So, purely in the name of science of course, here's a review of the best-selling games, I've been playing this week-

This game has been been the subject of an amazing amount of marketing hype over the last few weeks with cinematic trailer's galore crowding our fancy, wide-screen HD TVs. The plot? Mutated US soldier James Heller comes back from a tour of Iraq to find his family dead. He then tears through a devastated New York, looking to wreak vengeance on his arch nemesis Alex Mercer.

Bad: difficult controls (or at least too hard for me to play), far too many cut-scenes to wade through, and utterly cliched and derivative plot and back-story; soldier, vengence, Iraq, virus outbreak, blah, blah, blah, YAWN, Zzzzz.

With the latest instalment of Mass Effect, amongst other things, we're now battling the terrifying machine-alien Reapers on Earth. 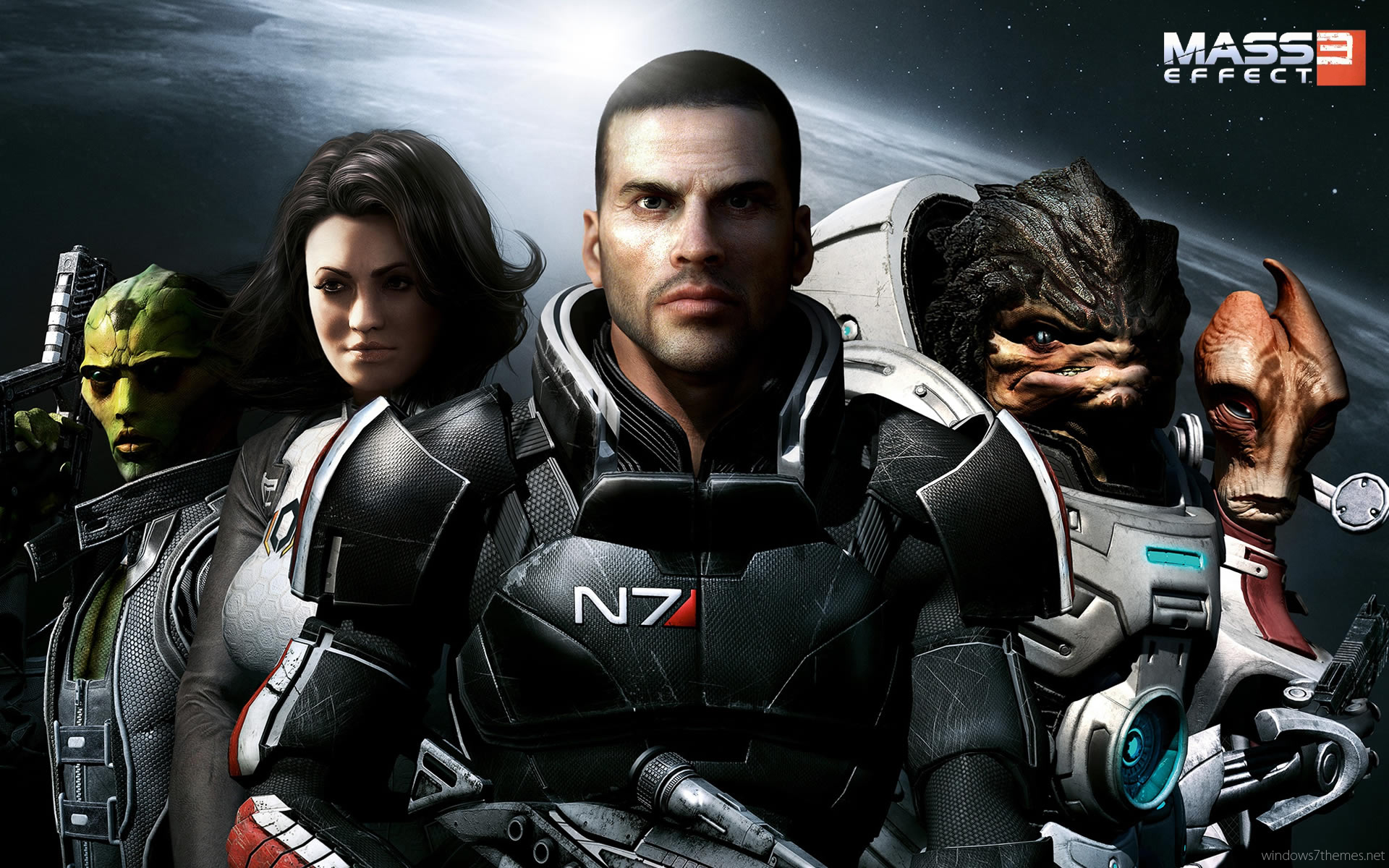 Bad: graphics cruder than Prototype 2, especially horrible is the character facial animation which is wooden, dead and creepy looking. Also the weirdly over-done machismo of many characters both amused and irritated me deeply. 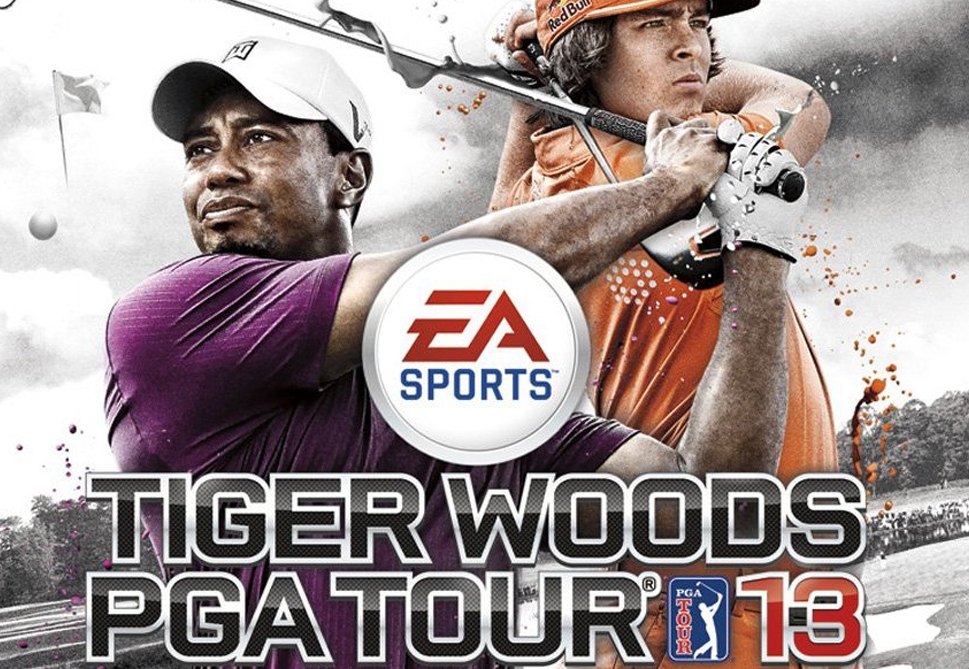 And finally a non-war game. I'm a big fan of the PGA Tour series from EA. This was my favourite game on the Sega Mega Drive many, many years ago and I still play the PC version using the DosBox emulator (more on this in a future article). So how does the latest incarnation shape up? To be honest; not very well.

Good: the graphics are better, the variety of courses are greater and character-development is also good.

Bad: the controls are fiddly. For example, the way you swing the club feels unintuitive. Also, the automatic club selection is sometimes puzzling.

Diablo III is finally out on the 15th May. The last time I saw this isometric, dark-fantasy RPG I was working as a programmer in the UK defence industry and I remember my boss playing this game more than actually working. Let's hope this long awaited sequel is just as addictive and not a disappointment given how long we've had to wait and, presumably, how many millions of dollars Blizzard has invested in developing the title.