By Roy Mathur, on 2012-05-21, for The Independent Daily, Mauritius (in which an edited version appeared)

Superphones: Samsung S3 to be Released Next Week

Back in January, when I started writing this column, the very first article predicted the imminent release of a bevy of new smartphones. Starting in the first half of this year, we gave you a taster of what to expect from the upcoming Samsung S3, the iPhone 5 and the Blackberry platform 10 devices. While we still have to wait a few more months for the iPhone 5 and Blackberry 10 is barely on the horizon, we finally have a launch date for the Samsung S3 which will start to become available at the end of this month.

With the launch date, we also get some concrete tech specs for Samsung's new premier superphone. Basic specs include a quad core 1.4 Ghz CPU, 1 GB RAM, quad band + 3G/4G, 4.8 inch 720 x 1280 Super AMOLED screen, an 8 mega pixel rear-facing camera with an LED flash and a front-facing 1.9 mega pixel camera. The rear-facing camera can also record in full HD at 1080p. It will come with the latest Android 4.0.4 Ice Cream Sandwich and be available with 16 GB, 32 GB or 64 GB of storage which will be expandable via MicroSD.

But what does all that technical jargon mean? Well, it's slightly better than the iPhone 4S in pure technical specs, but then so are an increasing number of phones from many other manufacturers like Nokia's Lumia 800. Given that this phone is likely to cost approximately MRU 24,000, about the the same price of the iPhone 4S, many users might be left wondering whether it's worth buying. Samsung, releasing this device ahead of the iPhone 5, really should have taken the opportunity to push the boat out, technologically speaking, with this phone in order to usurp Apple's popularity. As far as I can see, apart from the huge screen, the phone seems rather mediocre given the barrage of rumours and user expectations surrounding it. To be completely fair though, the one admittedly fantastic feature of the phone is the frankly huge, beautiful display and perhaps this will lure new customers. 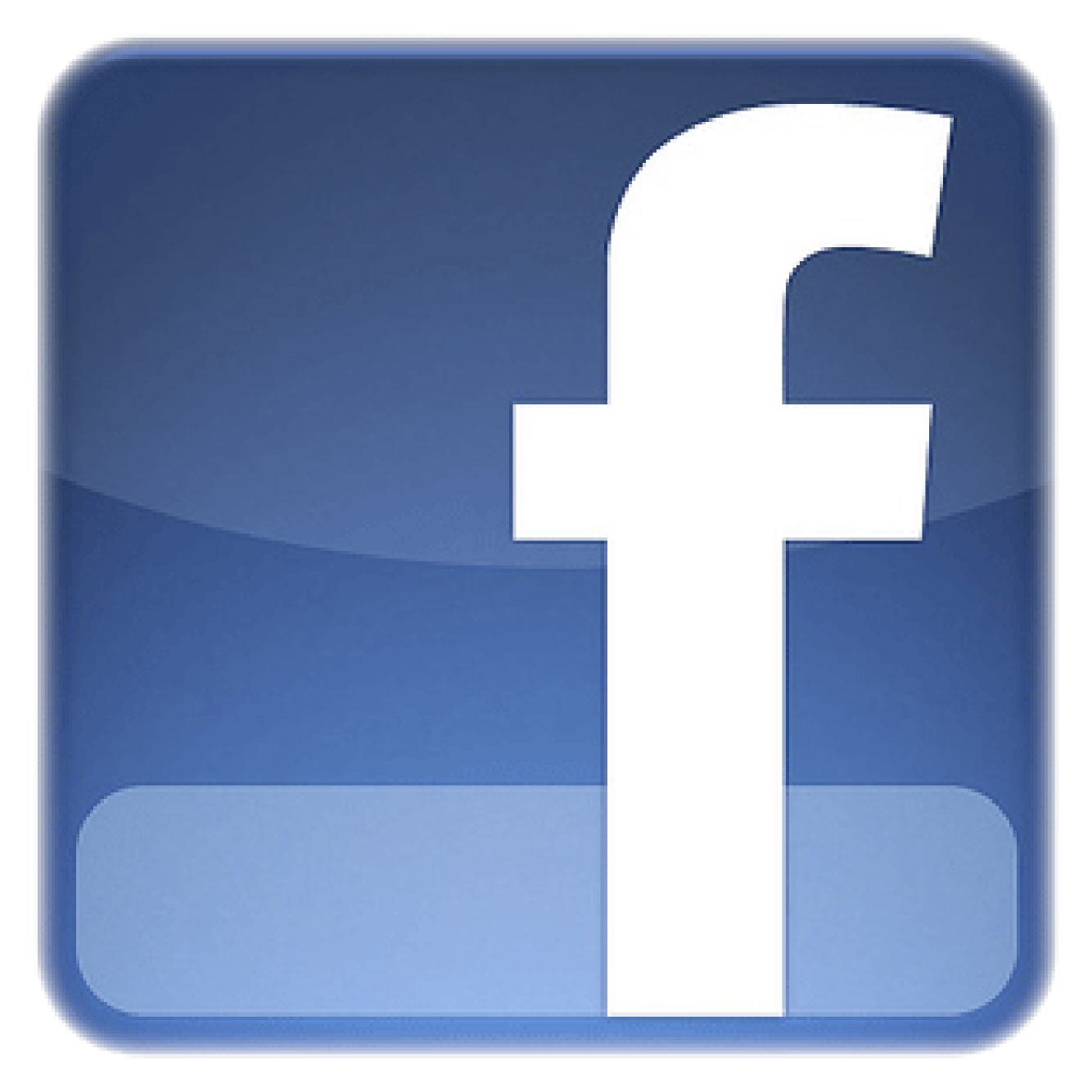 From last Friday Facebook shares finally became available for purchase by the general public at USD 38 each. With the high risk of a bubble-burst, small investors have been warned against investment by industry analysts. By the time you read this article, we'll see if anyone has actually heeded this advice. As I write this column, the IPO is only hours away and I'm guessing that the shares will become over-subscribed with Joe Public hoping to jump on Facebook's gravy freight-train and follow the Zuck into financial Nirvana. 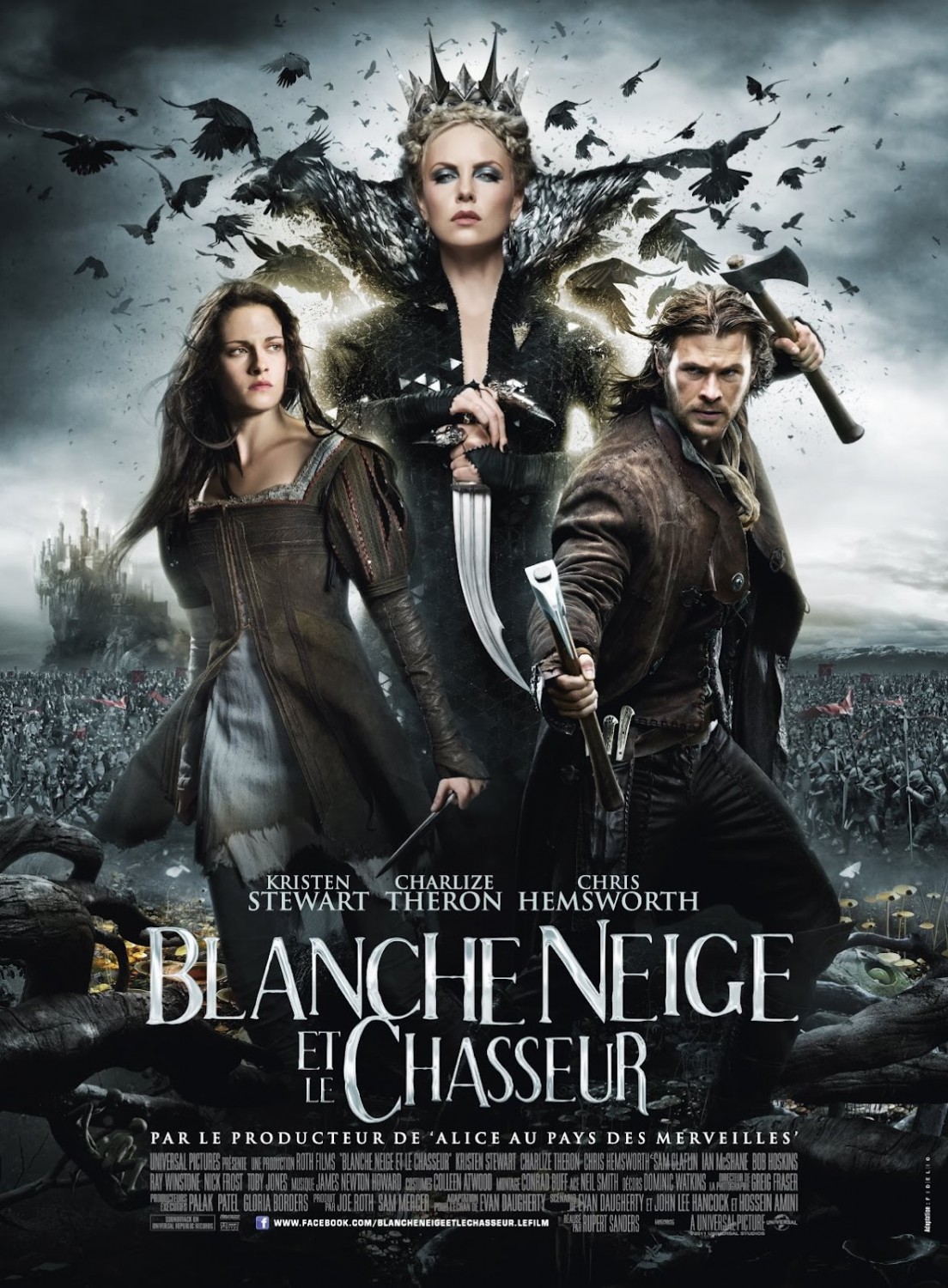 And finally, make sure to big up Africa by going to see Snow White and the Huntsman at the cinema around June this year. Gorgeous fellow African, Charlize Theron, who hails from Benoni in the Transvaal of South Africa, will play the evil queen. In my opinion, the actress will easily outshine Kristen Stewart's Snow White (sorry, Twilight fans).

Have a great week and remember to chek sa tek.