By Roy Mathur, on 2012-06-18, for The Independent Daily, Mauritius (in which an edited version appeared) 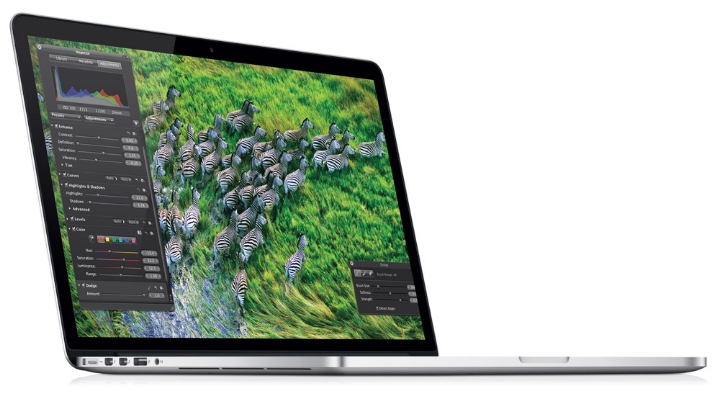 Tim Cook, doing his weirdly semi-Stevesque bit- dark clothes, palms namastaying etc, announced a plethora of upgrades to the Apple laptop line. Modest upgrades all-round except for the new MacBook Pro with, wait for it, a Retina display. Yep, the beautiful screen shared by the iPhone 4/4S and the New iPad can now be had on a laptop. This will mean an amazing resolution of 2880x1800 on the 15.4 inch display. And an astronomical price-tag too. No surprise there at all then. In fact, if you decide to pimp your ride to the max, it'll cost you about 150,070 Mauritian rupees!

No new iPhone, of course, we'll have to wait until the end of the year for that, but the future iOS 6 (also due about that time) was discussed. Lots of new features, the usual blah, blah and more blah, but one snippet of good news; Apple are dumping the built-in Google Maps and replacing it with an in-house developed app. Anyone who has used, or tried to use Google Maps for road navigation will be heaving a huge sigh of relief.

OK, so this may not apply to Mauritians in Mauritius, but when we are next visiting England, and are socially obliged to go and visit Bobbi Bobmansingh's cousin (who vie en Londres; to kon li?), to deliver a box of Kraft and a bottle of Green Island, only one navigation system will do, and it isn't Google Maps. Yes, the answer's TomTom, but you have to pay for that, either as an app on your device, or on standalone TomTom hardware. 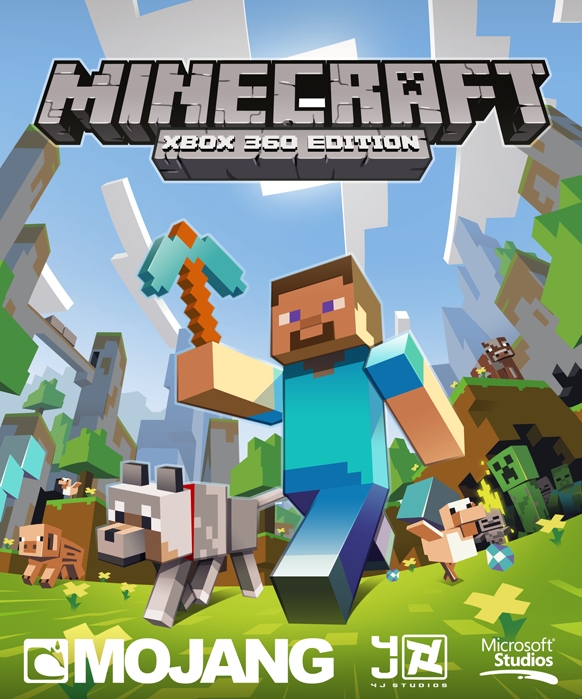 The legendary Swedish garage dev Notch's baby finally hits the consoles. It's been available on the PC for a couple of years and just a month ago, it finally arrived on the Xbox 360. This game breaks just about every rule to video game success- developed by one programmer, using the Java programming language and sold for a very low price. Basically, the game is a building exercise using virtual blocks, so if you like Lego, odds are, you'll like this. It also has zombies.

Dark Nights Return: At the Movies with Batman and Prometheus and, er, Lemons(?) 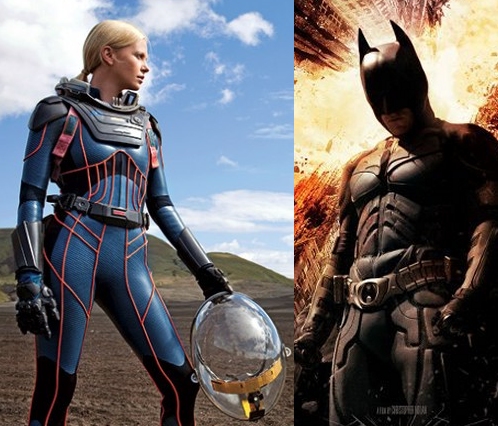 Ridley Scott's overly-hyped, overly-trailered, overly-teased, and overly-discussed movie may already be at the the cinema depending on where you live. Though by now it'll be a miracle if there are any surprises left for the audience. Given that we have already seen the film before it even opens, at least it looks good. Scott has already promised a sequel. Let's just hope he fires the lemons he hired to market and distribute the film. Oh yes and Charlize Theron is in this one too. The gods must exist!

No, not more of Frank Miller's latter-day nuttiness, but the last of Nolan's epic Batman trilogy should be on the big screen in only a few weeks time. I have my fingers crossed for this film, though I'm nervous as to whether they'll do supervillain Bane right. Very nervous. If I'm anything less than pants-wettingly terrified by the muscled-monster's on-screen presence, I'll be a tad less than ecstatic. At least we're finally getting Catwoman again.