TechieTalk: Take this Job and Shove It: More Ways to Creatively Waste Time at the Office

By Roy Mathur, on 2012-11-19, for the Independent Daily, Mauritius (in which an edited version appeared) 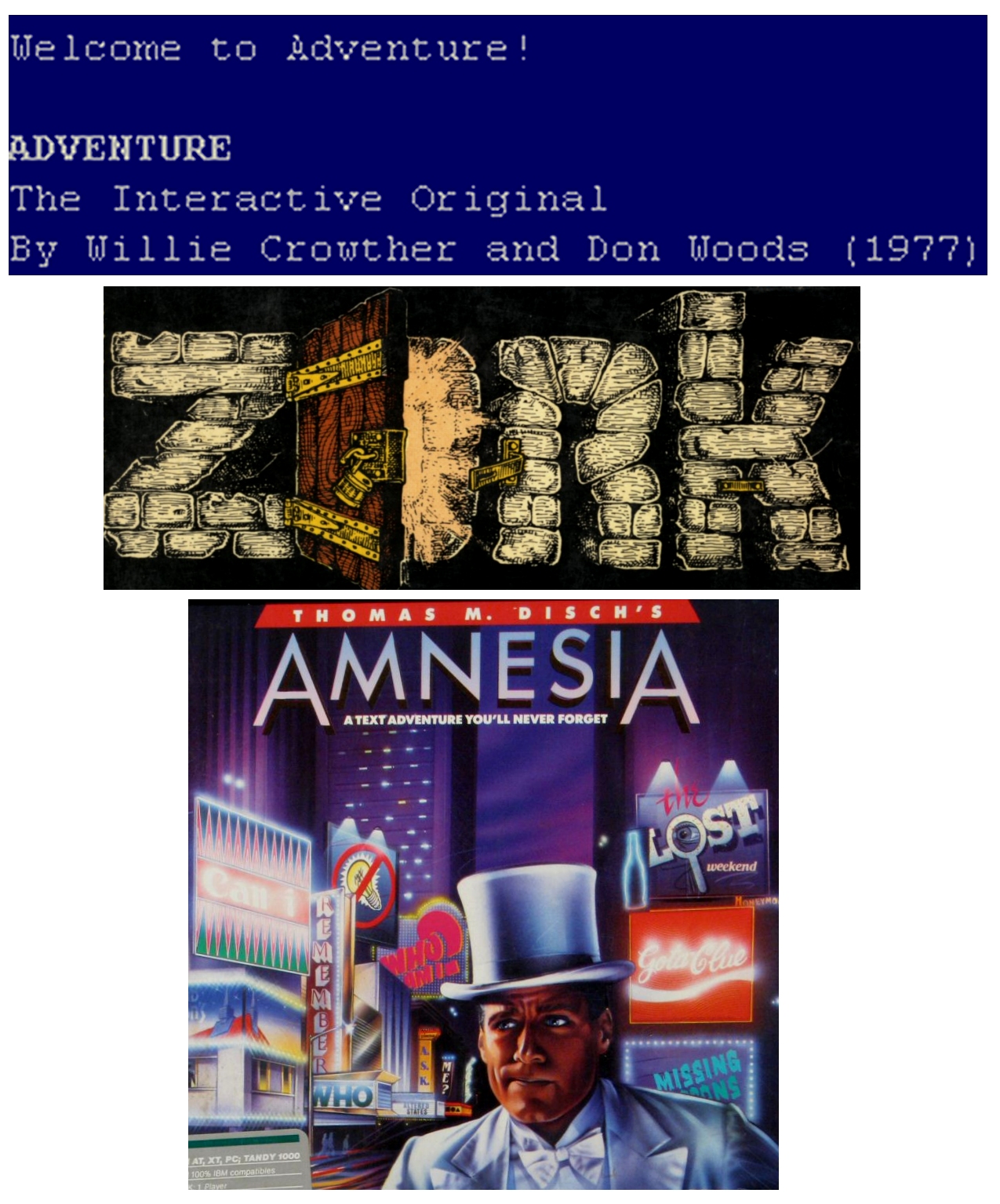 Avoiding work seems to be a recurrent theme in this column and while I wouldn't advocate not paying attention in the classroom, let's face it, once you are out in the real world of work and woes, most jobs require the processing power of only half a brain. (Though, after dealing with telemarketers, I'd say that assuming most wage-slaves have half a brain is far too generous in my view). Still, as faceless cubicle worker-drones with only half of our brains engaged (unless we are telemarketers) in the morose mundaneity that is everyday life, what should we do with the rest of our poorly utilised intellectual faculties?

Ancient text-based adventure games are the answer. The best thing is that because the only output these venerable games send to the screen is text, unless your evil pointy-headed boss actually has the creepy habit of leaning over you and reading your computer screen, there's a very good chance that you can get away with playing them at work*.

Big drum roll... this is probably the great, great, great granddaddy of them all. Originally created on a massive computer the size of that sinister black citadel thing (my next home when I come to power) that overlooks Port Louis, it has since been re-written, expanded, formed the basis of many other games and ported to most platforms. The basic premise is that you enter a cave, look for treasure, fight monsters, get lost (a lot) and probably die, and die pretty frequently if you are anything like as useless at playing this game as I am. Download this infernal, infuriating time-waster here.

Zork is another dungeon crawl set within the ruins of a lost civilisation far beneath the surface of the earth. Here you again seek adventure in your quest for fantastic riches and get lost again and again and again. You can download devilish Zork and its sequels by xyzzy'ing** to this page.

Here's something very different from all those aforementioned subterranean shenanigans and a bit more grown up. Amnesia has a flawless pedigree with the story for the game written by award winning science fiction author and uber-mind Thomas M. Disch. In the game you wake up in a New York hotel room with no recollection of how you got there, no clothes and no money and, to cap it all, you soon find out that someone is trying to kill you and you are also wanted for murder. The object of the game is to find out what happened to you and to extricate yourself from this potentially lethal situation. An adventure and suspenseful thriller all rolled into one well written script guarantees more time wasting fun. You may even look forward to returning to work the following day to continue delving into this dark escapade. Get it here before they get you.

Complaints from employers to roy.mathur@gmail.com

*Disclaimer: If you do get fired for being caught playing these games at work, it proves that you were not meant for that job in the first place. In future, try getting a job that allows you to fully use the whole of your brain. If that isn't possible, you may just be the type of recruit the telemarketing companies are looking for.

**No, I will not tell you what that means. Try casually dropping it into conversation when in the company of some older geeks and see what happens.