And... (several months later) we're back... The Independent Daily, where this column originally appeared, may have gone bust, but TechieTalk lives!*

So the Ubuntu smartphone kickstarter failed to reach its target of USD 32 million dollars. Big whoop. Don’t get me wrong, it would have been great to welcome the supercool and aptly named Ubuntu Edge, but that’s a huge, heaving stack of filthy lucre they wanted for something so untested. Couldn’t they have started smaller? Well, I’m guessing Mark Shuttleworth’s market strategists thought that they needed the sheer volume of phones to achieve some sort of meaningful market penetration. The point is that I naively thought kickstarter-type projects were aimed at smallish startups. Still, it’s not all gloom for the Shuttleworth posse. The buzz generated certainly indicated that there was an interest for a real competitor to Android and IOS. And, I say it again, doesn’t it just look sooo cool? This is the smartphone for Ernst Stavro Blofeld:

Another, and some may say a cleverer, way of tackling the saturated smartphone market, is to not compete at all. It’s as if a light-bulb must have gone ping over at Mozilla HQ when they suddenly noticed that the dumbphone market was, well… dumb. Somehow we’d all forgotten that out there, in the real world, there are lots of people who just want a decent phone that actually works. And, if it is easy to develop for, so much the better. Okay, so the latter can be achieved with IOS, if you are willing to kowtow financially to The Almighty, and highly restrictive, Apple. Android development, for a long time, was a right royal pain for developers with stuff strewn, willy-nilly, all over the place. Luckily, there is now a single-bundle SDK. However, it still means that IOS developers need to know Objective C and Android developers, Java. Fine, if you are already a decent coder, pretty dire if you are not. And it’s not just the programming languages throwing a spanner in the works. There’s also the specialised IDEs (Integrated Development Environments), the difficult to negotiate "Store" models for distributing your software and the aforesaid restrictive practices.

The solution? Firefox OS from Mozilla. With it, you just have to leverage web development skills. No IDEs and very few tools to download either, because if it runs in an HTML5 capable browser, it will run on one of the new Firefox OS phones.

Of course, it’s not all sweetness. Problems include the sparsity of models and the lack of dedicated apps. I also think that Mozilla missed a tricked after the recent putting-to-bed of the Thunderbird mail client project. Perhaps all those idle (I know it’s a volunteer project) developers could have been put to good use cooking up one killer, ready-to-distribute app. My choice would have been a VOIP Skype-alike or a Waze-type navigation app. The other problems relate to some of the phones themselves. Now I can quite appreciate that there were pricing justifications for the fairly low specs, but then there is too low-spec. For example, the cheapest phone, the ZTE Open has a mere 3 mega-pixel rear camera (ugh) and is only dual band (double ugh!) Surely there are some limitations to just how low you can go? At least the phone is pretty! 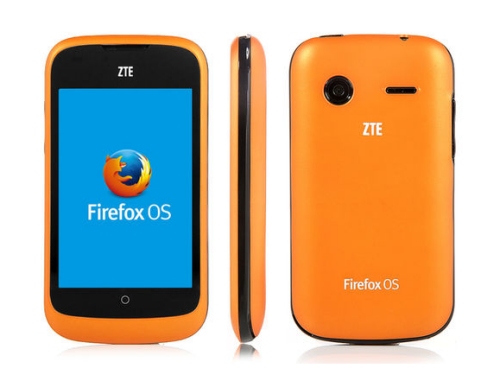 But the paucity of Firefox OS smartphones might be momentary. There are also two other, more conventionally, powerful smartphones running Firefox OS in the works. The Peak+ at GBP 127.49 and the Keon at GBP 77.87 are available for pre-order. 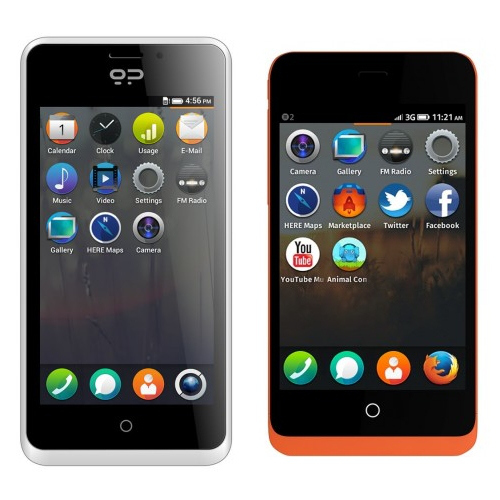 Gird your loins, because here’s what you need to know right now if you want to develop for Firefox OS:

You will need the Firefox browser and the Firefox OS Simulator Addon (finicky, but will install, just be patient). And that’s it! Okay, that’s mainly it if you are already a hot HTML5 developer who bleeds Javascript. The rest of us might want to check out the following guides:

*TechieTalk is looking for a new home, please contact roy.mathur@gmail.com