I'm just back from Milton Keynes annual Collectormania event and, wow, they really picked the right day for it. The sun was blazing, with not even the merest possibility of rain (for a change), as I pulled up in the car park area reserved for the event at Milton Keynes Dons Stadium.

I arrived there about half and hour after it opened at nine, and took in the plethora of colourful stalls mostly selling comics and collectibles. 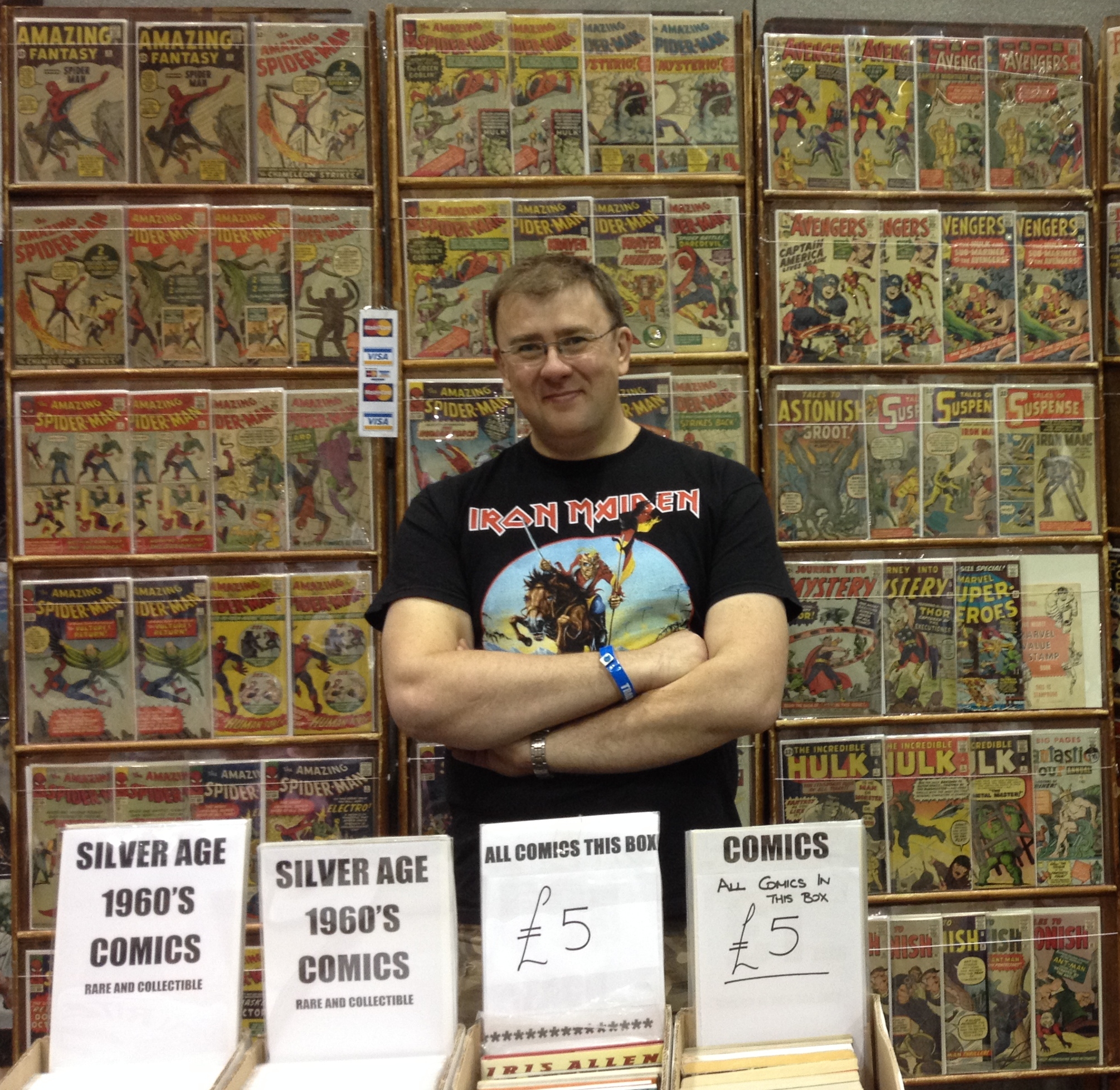 I met a few excellently dressed cosplayers, including this fantastically detailed clone Stormtrooper, who also had a rather brilliant robotic sounding voice changer, and a blaster with a wicked cool plasma effect:

And here's Rob from Manchester dressed rather nattily as Tom Baker's Doctor:

I spoke to the charming Joseph Gatt (Star Trek ID and GOT), who is a even larger in real life. A LOT larger: 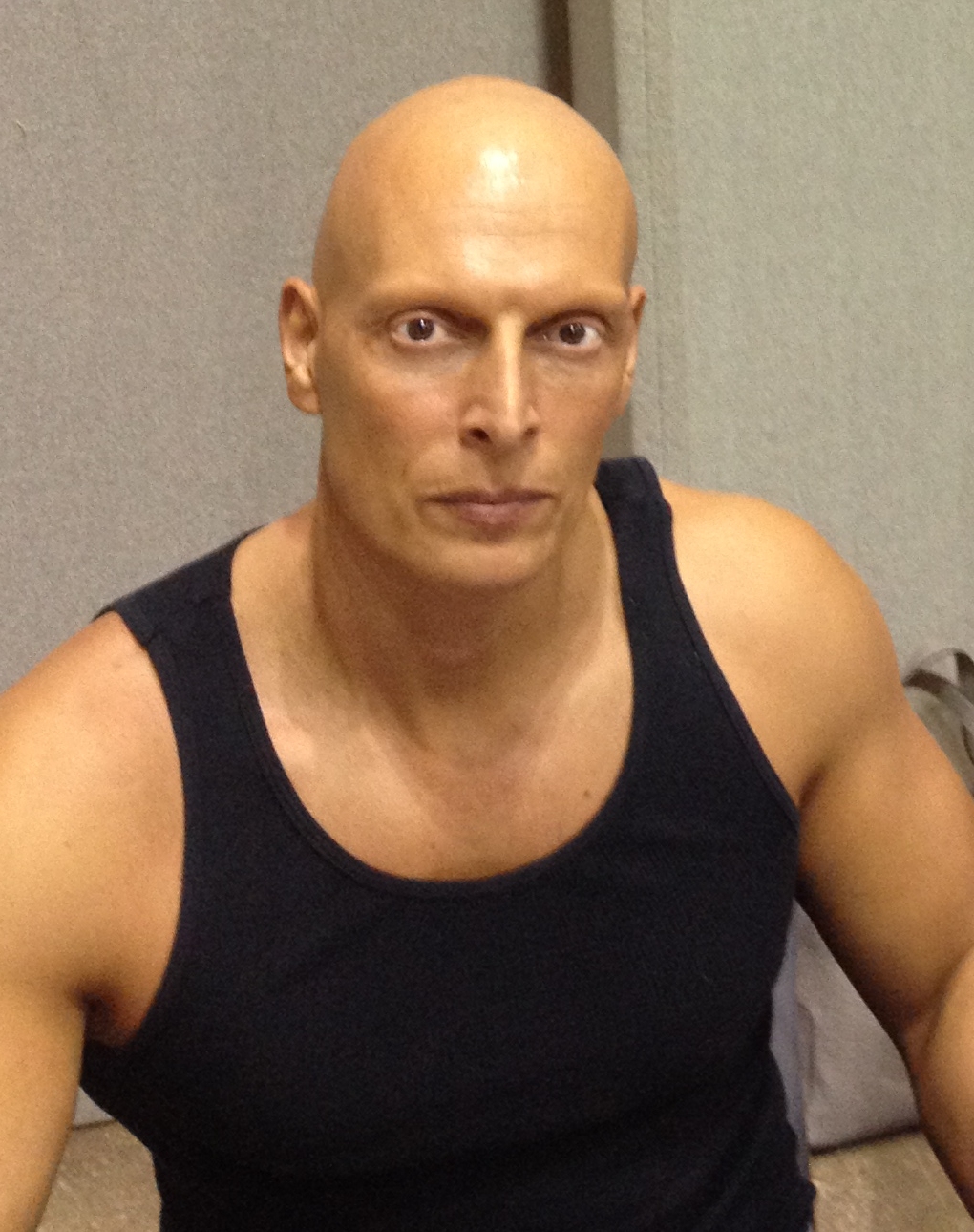 I met and chatted to the debonair Mr Garrett Wang (Harry Kim Star Trek Voyager); hey, somebody make this guy a captain! 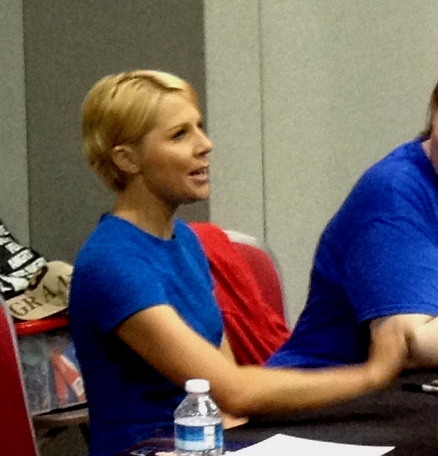 You should have seen the queue for the incredibly popular Giancarlo Esposito (Gus from Breaking Bad): 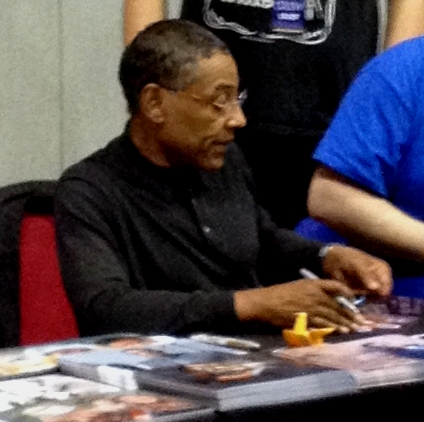 And finally, here's a clip of me completely muffing my vid for YouTube, though stay until the end to catch a glimpse of a particularly intimidating Darth Maul:

Funnily enough, primarily on my mind, towards the end of my little visit, was the fact that I had not yet written today's 2000 words, so... smoke me a kipper!

It was hot, I was sweating like crazy, and my camera was an awful Moto E. While I met and wrote about the event and meeting interesting people, I wasted the opportunity by having crappy equipment.---Roy 2020-09-13 14:30:32