CRRRaSh! 428 Beckoned Back to the Tower of Wizardry 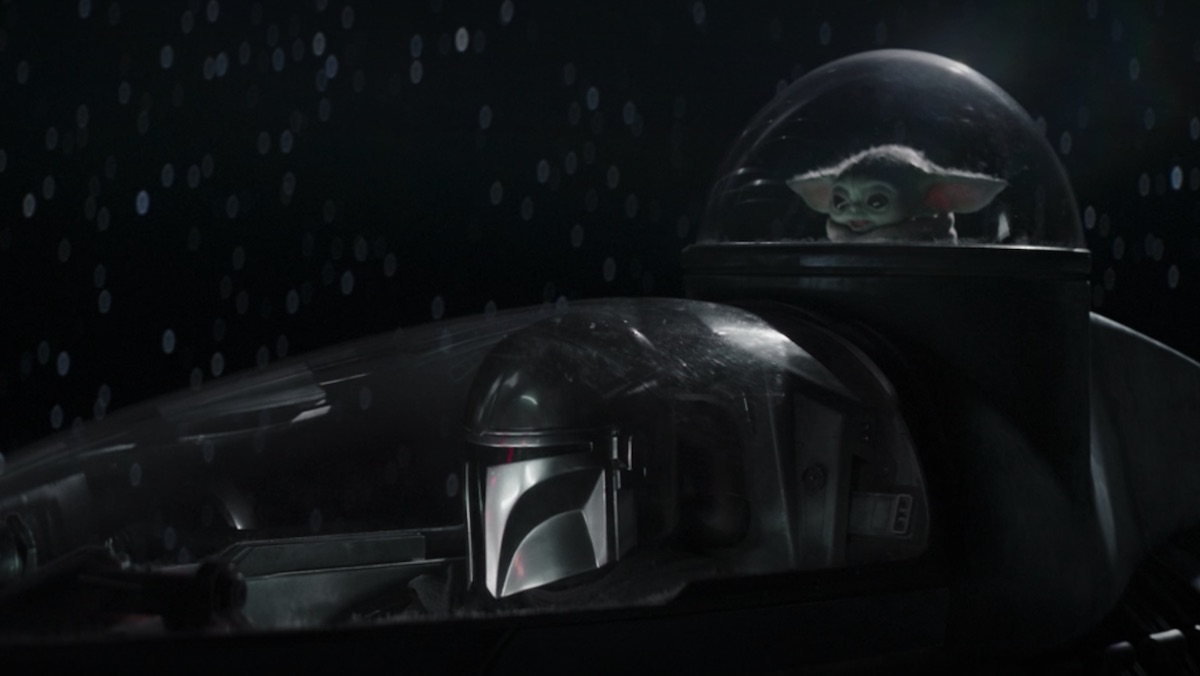 I Answer Its Call

I'm still struggling on so many levels, but I have been beckoned back to the tower of wizardry and I answered its call. Yes, that's not a mistake in grammar, the tower is sentient.

Human rights violations; that deeply uncomfortable and transparent publicity stunt of the lighting of the Olympic flame by a Uyghur, what appears to be a cover-up of the alleged abuse of a tennis star, the Hong Kong clampdown, possible supply chain hacks, and the Covid-19 denials. I love Chinese art and culture, and I'm not singling China out, but as I get older my tolerance for tyrannical regimes diminishes.

With that in mind, has anyone the will to watch? Does anyone care? I don't and I worked at the Vancouver Winter Olympics in 2010, which also had its own hefty share of social, financial, political, and even criminal scandals. I'm a little sick of the games.

Recently, I listened to a 4 minute 7 seconds midroll. That is the most excessive and intrusive ad I have ever heard.

If you are going to do this, you're pushing me from being an ad skipper to an unsubscriber.

Covid-19 Is Not Over

There's second and even more infectious strain of Omicron; the BA.2 subvariant.

I've notice many people without masks, good luck to them, but if you're a listener, wear a mask, wash your hands, keep your distance, and be careful, no matter what that Muppet Boris says.

Venom: Let There Be Carnage

Woody Harrelson gurns his whole way through under a wig and is way too old to be playing Cletus Kasady.

Tom Hardy is great in the role. I'm impressed that he does the voice acting for the symbiote, though I do find it a little off-putting that a white middle-class actor is doing something that borders on blackvoice.

The 2015 remake is well acted by Margot Robbie, Chiwetel Ejiofor, and Chris Pine. Though it didn't quite hit the depth of the well of tragedy that was the first BBC Play for Today adaptation back in 1984.

We were in the midst of a nuclear arms race and the Cold War back then, four years before the collapse of the USSR. It was the same year that the most disturbing of post-apocalyptic dramas, Threads, was released. Unsurprisingly, nuclear holocaust was a source of anxiety for many, including me. I remember vivid nightmares. Thanks politicians.

The 1984 teleplay, starring Anthony Andrews, affected me greatly and led me to read the novel by Robert C. O'Brien. I still think about it today and I'm not entirely sure I want to revisit it.

At the finale there is a big battle, Grogu comes to the rescue, and there is a post-credit scene with Grogu in the bubble of the new souped up N1 Starfigther. We knew that was coming.

It's a good show, well acted, with great effects (Boba on a Rancor!), but not committed to any particular strong central storyline. Boba, Tuskans, Hutts; the show can't decide what the story is, and then Din Djarin and Grogu crash in towards the end to eclipse Boba in his own series.

Finally, a correction from the last pod. I thought Mark Hamill is voice acting Luke Skywalker in The Book of Boba Fett; apparently not.

...according to Jon Favreau..."Something people didn't realise is that his voice isn't real. His voice, the young Luke Skywalker voice, is completely synthesised using an application called Respeecher."

...sound editor who worked on the series, Matthew Wood: "It's a neural network you feed information into and it learns"

This sequel to The Suicide Squad, also directed by James Gunn, is entertaining and funny and John Cena is doing a great job with the role and, frankly, carrying the whole show.

DC and Warner Bros. have obviously at last hit upon a winning formula of no holds barred ultra violence and "ironic" humour. Well, we know it works for Mark Millar, so...

However, I don't care for Peacemaker; the loser character, or yet another nudge nudge, wink wink for bullshit US black ops, or The Suicide Squad/Kickass gross-out slapstick.

The Wheel of Time

There's a big chunk of exposition opening the adaptation of Robert Jordan's 14 book series, then there's something about magic, set against a drab GoT-style colour palette, that may be in the past, another world, or in the far future like Terry Brook's Shannara.

I lasted 12 minutes 7 seconds, including time falling asleep somewhere in the middle of that period. It's that boringly filmed. Admittedly though, years ago, I tried and failed to get into the books, so this is one for the Jordan fans to judge.

On the plus side, the cast is diverse. Don't listen to the trolls castigating by saying it kowtows to woke culture. That is absolute nonsense.

I'm in two minds whether to talk about personal matters on this podcast, though it maybe too late to rethink that, given the amount of sharing I've done in the past.

I am thinking of starting a pseudonymous blog about mental health and life in general, where I can be raw and honest in a way that I simply can't here. Even though you may think I have already been oversharing on CRRRaSh!, you would be flabbergasted by what I leave out and how discreet I have been.

On there other hand, life is too short to dwell on the crap... Maybe then, it would be better for me to keep shoving it all under the carpet, forget the extra blog, and concentrate on trying to make this a happier pod. What do you think? Let me know as long as it isn't some hippy dippy Buddhism-lite crud.

Though I feel alone in dealing with the situations with little support, I can comfort myself, in the typical geeky ego-boosting way you have come to expect of me, with this quote from a beloved film:

It is a lonely life, the way of the necromancer... oh, yes. Lacrimae Mundi---the tears of the world.---Merlin to Arthur in Excalibur (1981)

Because I am prone to random off-topic chatter, I'm thinking, though haven't entirely made up my mind, of maybe no longer listing these secondary items in each show's metadata, just the main topics.

I've also been very slowly reformatting and old blog posts, re-tagging podcast mp3s, and re-publishing them. It's a complete mess as I didn't know what I was doing when I first started blogging and podcasting almost a decade ago.

I pre-ordered The Legend of Luther Arkwright by Bryan Talbot; to be released in July.

I also bought a dishevelled, but readable copy of a classic 80s horror novel, Vampire Junction by S. P. Somtow, at a local charity shop this morning for 50p.

Finally, prepare for the marathon of marathons as I kick the classic Doctor Who rewatch into turbo mode to finish season 17, including Shada. Hang on! The TARDIS is about to get bumpy.