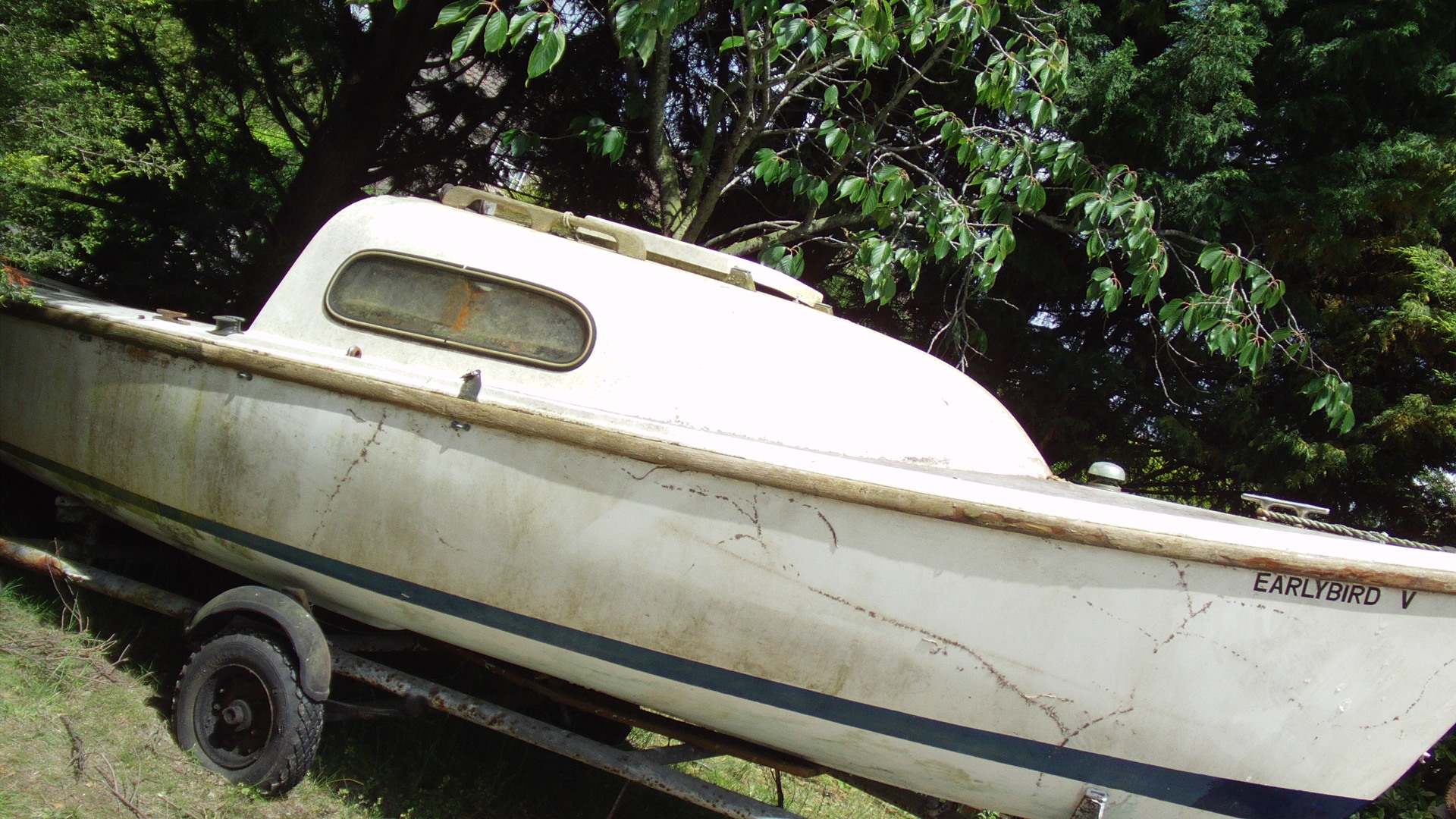 Episode 449 is not a nice round number like 500, but maybe we'll have another party then.

Siouxse and the Banshees, Bauhaus, Guitar, Bass, A Guitar Is Merely an Ugly Ukulele, Methuselah, Black

I have been listening to a lot of Siouxse and the Banshees lately. As well as the fact that they are brilliant, there's a bizarre reason for that. Also, the Banshees' (and Bauhaus's) divine riffs and jangling chords are just about perfect for me, as I start learning to play the guitar. Yes, I'm late, but I play ukulele, so how hard can it be? A guitar is just a weird shaped uke after all.

Speaking of Siouxse and Bauhaus, let me just say, despite looking like Methuselah, I'm too young to be an original punk, post-punk, goth, or even a New Romantic. Most were baby boomers, I'm Generation X. Though I have certainly been heavily influenced by the first three youth movements (gah!). In fact, the first guitar chords I learned a couple of days ago were the classic punk A, E, and G (actually D because I'm a uke player and G on a uke is D on a guitar... I'm tangenting). Gothy, punky, etc.: and the reason I wear so much black is actually not that, not entirely anyway, but because of Yul Brynner's gunslinger, Chris Adams, from The Magnificent Seven, Kerr Avon from Blake's 7, Doctor Who's the Master (Roger Delgado), and quite simply because it looks flattering.

The Hitchhiker's Guide to the Galaxy

The BBC has also released a promotional image showing Ace---Dorothy Gale---(Sophie Aldred) and Tegan Jovanka (Janet Fielding), though it might be related to the Beebs's audio spin-off, Doctor Who: Redacted, which is out now on the BBC Sounds app.

Neil Patrick Harris was also announced recently as having a role, and posted a picture of his character. Fusty, coiffed, donning old fashioned clothes, pince nez spectacles, and an apron. Sticking purely to Old Who television, which is my area, not literature or audio, The Celestial Toymaker (Michael Gough) from The Celestial Toymaker (pod 54) or the Master of the Land of Fiction from The Mind Robber (pod 132) seem likely candidates. Lookswise, I'd say the latter because of the slight similarity in eyewear, though Emrys Jones's Master of the Land of Fiction is wearing gold half-moon readers. Or maybe NPH is the actual Master, or some other character dug up from the crypt of Who, or someone or something completely new and unrelated. It's a one-off, so enjoy it as that and move on.

After episode 6 of the current season 3, my previous non-medical assessment of Homelander not being insane, but merely a nasty bastard, appears to be completely wrong as he talks to his reflection in the mirror, which encourages him to be less caring about ordinary humans.

We all have an internal voice, may talk to ourselves, or even imagine a physical embodiment of that voice, but we know that is our own thoughts, not a malevolent being controlling us. The two sides of our personality---good an evil---are even a trope in cartoons shown as an angel and a devil, but Homelander seems completely in the thrall of the monster within.

Homelander is insane, but to reiterate, few people with mental issues commit violent crimes, compared to violent criminals with no mental health issues.

Jeff Bridges is a badass ex-CIA paramilitary in hiding and then on the run because an Afghan warlord, whose wife he stole, wants him back and the US government are willing to play ball.

I'm not sure how intimidated I am by Jeff Bridges, but this is an exciting show; a lot like RED (2010), but minus the humour. There's also a really great twist, which I'm keen to follow.

To celebrate the milestone, I hosted a Reddit AMA.

Strangely, in contrast to everything else I do on social media, it was popular.

Even if my homemade, Hindu friendly, rice crispy squares weren't square and looked like a pile of cat litter, they tasted delicious.

Lemon cake and tea, or Mikado (Poky) and fake Red Bull to celebrate after the show? Mmm...

A cardigan would be just the ticket, and it would be unlikely to trap me inside it, unlike a terrifying jumper.

I spliced together a supercut. Enjoy.