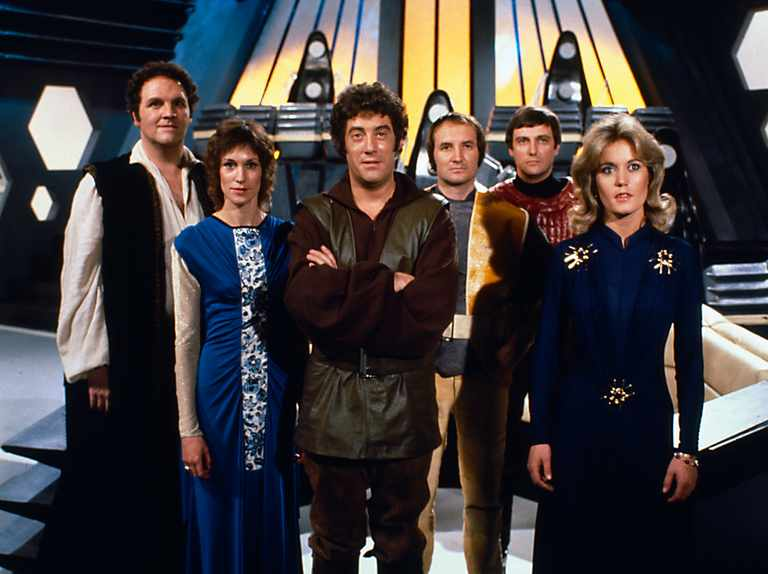 I'd talked so much about every geek thing over the many holiday shows that there was little left to say.

I was wrong. There is much to say!

More, even more, and even more than that in my pod, as I love the show and I'm always referencing it.

I tried Shotcut back in 434. It did not work. I tried another version again a few weeks ago and it worked and it was easy to use and, bam! I was about to be a YouTuber as well as a podcast.

Then, in 465, I reported a dinner tray sledging experience (you can't make this stuff about my life up). I, of course, wanted to upload it to YouTube, but Shotcut crashed repeatedly when starting to import footage.

I had to interrupt the edit of pod 471 to go out to get a new USB cable because the old one died and I needed to transfer audio from my phone.

How many sodding micro USB cables have I burned through?! What a completely useless format.

Thunberg Versus Tate: Let's Get Ready to Rumble!

Andrew Tate is a rich, arrogant, misogynistic ex-MMA fighter and YouTuber in his 30s, who sounds a lot like Dave Bautista's character in Glass Onion: A Knives Out Mystery (pod 471).

His flex on Twitter totally failed to intimidate 19 year-old environmental activist Greta Thunberg, who destroyed him with a few choice words.

Rubbing salt into the wound, police tracked him down and arrested him on human trafficking charges, after recognising a pizza box in his response video.

Fate can be a right bastard.

Trapped on a Desert Island Syndrome

Is that a drome? (And can you even use "drome" on its own?) If it is I've got it. Is solo podcasting and life in general driving me up the twist? Yes.

Podcasting, as I've long and bitterly discovered, is about the least social thing I can do. Community? Don't make me laugh. I had hoped there would be a warm and welcoming bunch of fellow UK geek podcasters when I started. But there wasn't, just a bunch of petty, competitive, gits instead.

Audience participation has been appalling too. You've heard me complain about this often enough, so please, if you listen, do me a favour and spread the word that my show exists, comment, review, and support me if you can. Though I don't plan on folding, so many other podcasters have thrown in the towel long ago. Say what you will about YouTube, but it is far easier to get audience participation on that platform.

Add to the fact that Mum and Dad are still clinically vulnerable, so I have to be careful about infection, and it's gotten so lonely here that I've started talking to YouTubers. Talking, not as commenting or interacting normally, which I very occasionally do, but actually talking to the screen in the same way that lonely people talk to the TV.

Even if Covid-19 wasn't a factor, there's age, culture, and health to contend with in order to have a viable social life. Refer to previous pods about socialising, dating, or the lack thereof, etc. Believe me, it's not for lack of trying.

My Robinson Crusoe beard attests that John Donne's No Man is an Island is wrong.

I was told some time ago to wear looser trousers and lose weight as my sciatic nerve's getting a bit squashed and causing me a little discomfort. It's also, though not the only reason, for my bad back, for which I wish I could sue and whole series of employers who basically insisted that us computer chaps sat, moused, and typed for years.

Anyway, I usually wear a loose elastic belt, but my pyjamas all tend to have tight, non-adjustable elastic around the waist. So I've abandoned them (just them, not all trousers!) and I am wearing an enormous pair of joggers bought for me in error in Mauritius. I am also looking for a pair of braces that will put even less strain on my middle, and a new pair of soft giant slippers because my old giant fluffy mules have worn through. I think you can see where this is going; form a picture in your mind. The final touch is a rubber squirty flower. Not strictly necessary, though it could help with hydration. This is even more absurd than being prescribed comic books as a child (though I am grateful for the latter).

Add the clown suit into the loneliness equation, and a touch of late middle-aged bloke syndrome (another drome!); motorbikes, gigging, sailing, etc., and, well, if I wanted to be less eccentric and more people-friendly, I don't know that I am at all succeeding. BTW, don't ask me about the motorbiking, you'll only encourage me.

Last year's leftover Christmas pudding mixed with the leftover of this year's is on the future menu of Castle Royenstein, when we recover from Christmas dinner.

There's something pleasingly poetic about ending the year like that, though I hope we survive it.

Ye Not So Olde Recipes

A BBC pod about ciabatta stated that it was invented in 1982, not in some renaissance bakery frequented by Leonardo Davinci.

Did you also know that the ancient sounding Cornish Yarg is based on farmers, Alan and Jenny Gray's, "discovery" of a centuries old recipe for the cheese in their attic. Ri-ight.

Christmas Podcast Madness Is Over

The tone of this episode was challenging. Christmas is challenging. If you too feel rather ropey, I hope this didn't make you feel worse. Know that you aren't alone. If you have suggestions on how to deal with the situation I find myself in, let me know.

The slew of holiday episodes I just threw at you is over. As of this episode we are back to alternate review and revisit shows. I'm relieved because the pace was killing me, but it is good to be podcasting, so see you on the ether soon.