Too Much Code and Not Enough Heidi Trashing 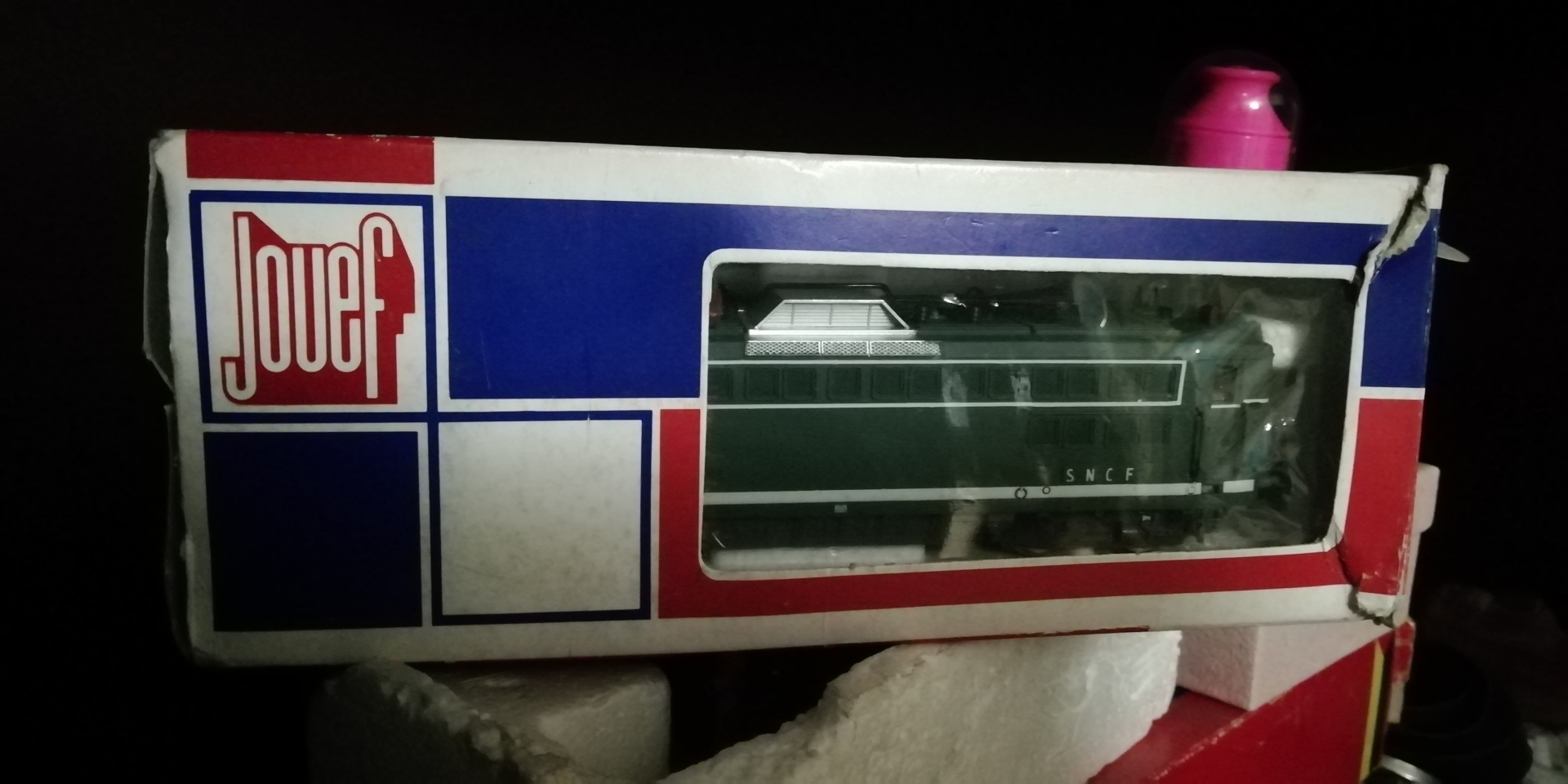 I spent the whole day fiddling with CSS, HTML, tables and graphics, SEO optimisation, widgets, feeds, PHP, ad-sodding-nauseum. I learned more in the last two days than in the last five years. What a pain. This sucks. Someone remind me why I have this blog in the first place, because it's not to code.

So let’s leave the messy inner workings of the web and concentrate on the more important things in life like my 00 scale SNCF train set. Of course, it’s all still packed up in long-term storage near Gatwick, so it might be some time before I’m able to set it up again. I used to have the track laid out in an alpine layout; on huge piece of MDF, with Hornby's Crewe Station model to one side, a flat green expanse of grass (mat), and snow-covered mountains in the middle (bits of stone from the garden and white wood-filler).

This time I'm going for weird. Perhaps build up a scene with that Playmobil pyramid and sphinx in the middle with the Millennium Falcon flying overhead. Maybe a fire-breathing Lego RCX powered dragon bearing down on the train. Beats Crewe and Heidi hands down.