By Roy Mathur, on 2012-04-09, for The Independent Daily, Mauritius (in which an edited version appeared) 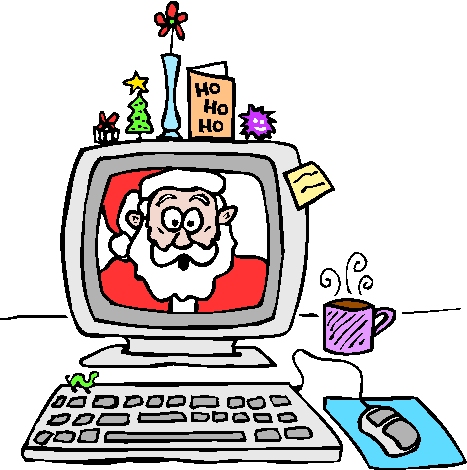 Part of the problem of being a geek in Mauritius is that there doesn't seem to be anywhere to get stuff. Stuff that is the very lifeblood of nerddom: books, movies, games, gadgets, and don't even get me started about comics...

No, in fact, let's start with my biggest peeve about living on our small island: the availability of comics. If you're are a Marvel or DC fan of analogue, paper comics and graphic novels, you're going to be bang out of luck! Whilst South Africa has several retail outlets for comic books, Mauritius seems to have none at all. Internationally popular golden oldies like Herge's Tintin and Asterix are readily available in several languages are are French-language favourites such as the James Bond-like Bob Morane.

But what can you get and where can you get it from? My year on the island so far, has meant occasional visits to the following places to feed my hunger for English language entertainment and window shopping for the latest gadgets and tech toys:

As far as the big Hollywood blockbusters are concerned, if you want to watch them in English there are only a few options available. The cinemas, even the big ones, very rarely offer VO (Version Originale) English language films any more. So if you did manage to see John Carter (of Mars), it was probably horribly dubbed like a 1970s Kung Fu movie. The other alternative are pirated DVDs of appalling quality, though very low prices, that are available from every single marketplace on the island. Genuine DVDs are available, but only at extortionate, pie-in-the-sky prices. Blu-Ray? Don't make me laugh.

So no comics, no movies, and everything else mostly very, very expensive. Yes, there's eBay, Amazon and dodgy dropshippers in Port Louis, but surely there must be an easier way? If anyone can think of a LEGAL method of getting stuff, short of flying to South Africa, Europe, or the Americas and returning with a suitcase full of goodies, and then having customs and excise charging us VAT, please let me know.