TechieTalk: A Week In Technology: ACTA and the Higgs Boson

By Roy Mathur, on 2012-07-09, for The Independent Daily, Mauritius (in which an edited version appeared)

ACTA, the Anti-Counterfeiting Trade Agreement, is finally dead. The European Parliament finally voted 478-39 against it on the 3rd July. 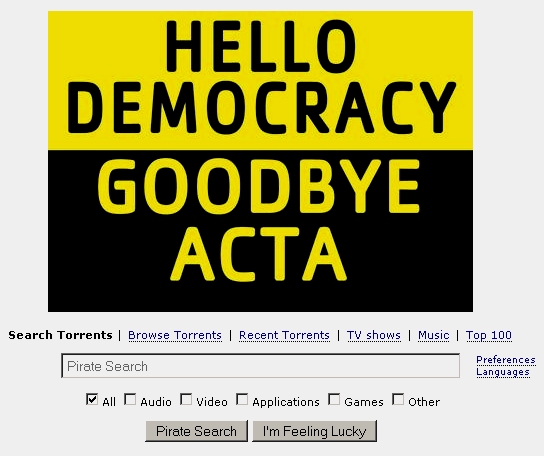 Article 27: Enforcement in the Digital Environment, was the section that applied to peer-to-peer file-sharers and indeed torrent sites like the Pirate Bay were celebrating with the above graphic on their home page last week. 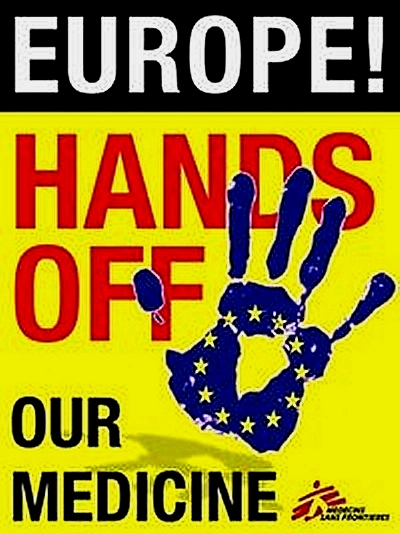 However, ACTA has also been a thorn in the side of many organisations far removed from the digital domain. For example, ACTA was one of the enforcement tools that the big pharmaceutical companies used to impede the spread of cheaper generic medicines in developing countries. To this end even highly reputable organisations like Medecins Sans Frontieres heavily opposed ACTA.

Readers should note that most types of file sharing of copyrighted materials is considered illegal in almost all jurisdictions and ACTA still exists outside Europe. In fact, even if ACTA were to implode in other parts of the world tomorrow, there are a myriad of other copyright laws out there.

One day after ACTA fell apart, even more amazing news hit the headlines in Europe as CERN scientists finally announced the discovery of the Higgs boson.

What is it? The Higgs boson is a sub-atomic particle named after Peter Higgs, one of the scientists who proposed the mechanism by which objects have mass (AKA the Higgs Mechanism).. The Higgs Boson is the type of particle needed to intercept something called the Higgs field in order to impart mass to it. The Higgs boson is so small that it is not made up of anything other than itself and is therefore called a fundamental particle.

Why is it important? Because it explains why things like planets, us, this box of apple juice I am sipping from right now all have mass. Remember ?mass? from school science lessons? Whereas the weight of something changes depending on how much gravity there is (like on the Moon), mass does not change no matter where you are.

For example, if I were to go into my back garden right now and throw a cricket ball as hard as I could, the most I could damage I could hope to do is destroy a glasshouse a few blocks away. If I were on the moon (and people lived there in houses) I could probably destroy a glasshouse that was in the next town! You see, although the weight of the ball on the Earth is different compared to its weight on the Moon, the mass of the ball is exactly the same. Apologies for that vandalism-ridden analogy and please, kids, don't try that at home.

So THINGS have mass, unless that thing is light which has none. In physics, this simple concept explains a whole bunch of fundamental principles, though until now those principles have been theoretical.

One unfortunate side-effect of this discovery to science fiction fans like myself is that it finally disproves the possibility of super-fast spaceships that can travel faster than light. Bleh.

The news will almost certainly mean a knighthood and Nobel Prize for the retired boffin Peter Higgs.

Congratulations to CERN and Peter Higgs from TechieTalk! 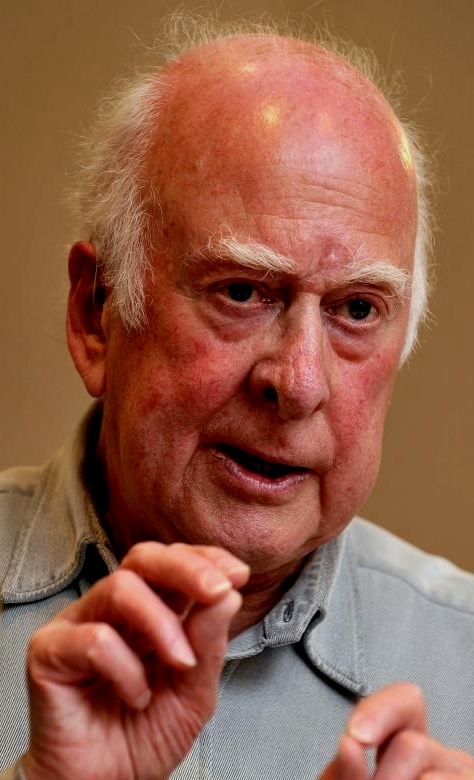 Lastly, I would like to hear from you. If you have any questions, suggestions or angry complaints about anything to do with technology, please send them to roy.mathur@gmail.com and your correspondence might be featured in a future column.