By Roy Mathur, on 2012-07-30, for The Independent Daily, Mauritius (in which an edited version appeared) 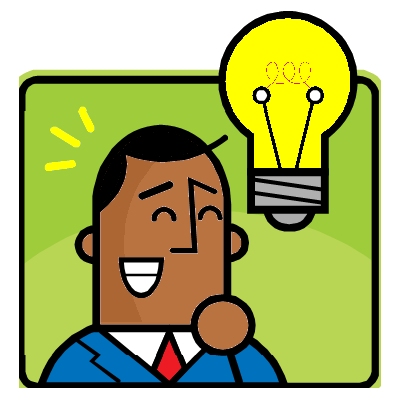 Despite the recent tanking of Digg which sold for 500,000 dollars only a few years after being valued at around 175,000,000 dollars, we still need innovators.

Some may turn out to be Salieris, some Mozarts, but without either wouldn't the world be boring? We need future Sergeys, Larrys, Bills, Steves and Einsteins.

Today we're talking about the high-tech equivalent of that man in the garden shed inventing an amazing thingumbydoodle that will revolutionise our lives. But we're not talking about the USA of Mark Zuckerberg, no, we're talking about Mauritius. As a fairly wealthy developing country with lots of tech potential, we are a microcosm for any place that is NOT Silicon Valley, but secretly harbours those same ambitions.

And what are we doing about it in Mauritius? We have built an entire city! Compare that to developed countries like the UK which has a small Silicon Valley wannabe area, thanks largely to Last.fm, in the shape of a chunk of old London real-esate. Or how about Canada which has a bunch of tech firms, including RIM, centred on a proportionally minuscule geographical speck of Ontario. Let me repeat, WE HAVE AN ENTIRE CITY. And what have we done with it? Nothing, zero, zip, nada. Yes Air Mauritius is there and a couple of other firms. But where is the digital hive of activity we were promised?

In fact, and correct me if I'm wrong, but I know of no start-ups in Mauritius crewed by people feverish with the madness of imagination. People who code for eighteen hours straight, eat unhealthy amounts of pizza and coke. OK, maybe gateaux piment and Miranda; this is Mauritius after-all. I'm sure they exist, but even with the current excess in government coffers, there seems little desire to encourage digital innovation.

For example, I spoke to a rep for the government's incubator scheme, at Infotech 2011 in November. I asked what facilities were being offered. I was told that, in return for a nominal fee, training and free software was available. Big whoop... I asked about environments conducive to innovation, expertise and investment, but they had no real answer to give me. I suppose it is a start at least, but nowhere near the publicly funded version of Y-Combinator that I think we need.

But it's not all gloom and doom, here is a Mauritian success story.

A few years ago a Mauritian computer science graduate Jonathan Siao from Curepipe gave up a career as a Java developer at Nokia, UK and created his own social networking app called Beebo. A minor success, it inspired him to create a small software company focusing on mobile apps.

Currently his company, Mokaza, employs developers both in the London and Quatre-Bornes. As well as bespoke work they also create Apple IOS apps such e.g. Instabam. They are also working on a children's game for the iPad. 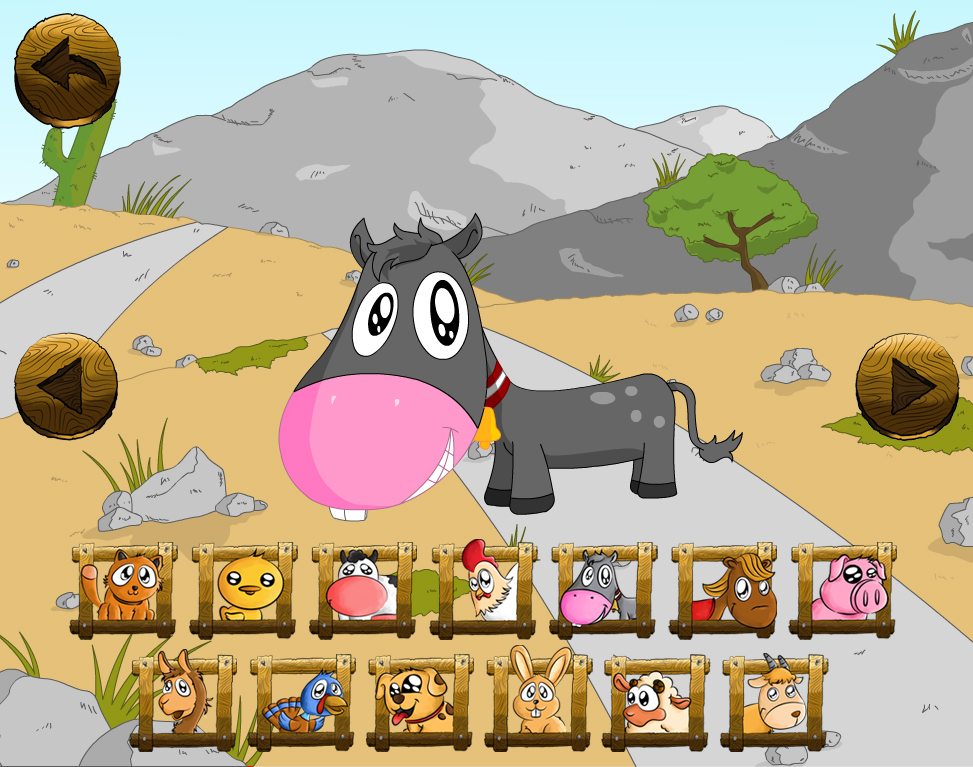 He believes strongly that passion for technology and imagination is the best quality in a developer.

To this end he has organised an event called Hackathon on October the 23th at the Intercontinental Hotel in Balaclava where "entrepreneurs and developers can mingle and bounce ideas off each other". He has also said that there will be financial aid available to help new startups.

Hey Mauritian Inventors! Go for It and Tell Us About It!

Finally, do you have a brilliant idea for something in the digital domain?

If you do and have already made inroads into developing this idea, please let me know and I will feature it in this column. Yes, that's right, do something clever and constructive and I will give you FREE publicity in a big national newspaper to help jump-start your career!