TechieTalk: Roy is Back in Tech Toy Town Wearing Rant-Pants

By Roy Mathur, on 2012-08-13, for The Independent Daily, Mauritius (in which an edited version appeared) 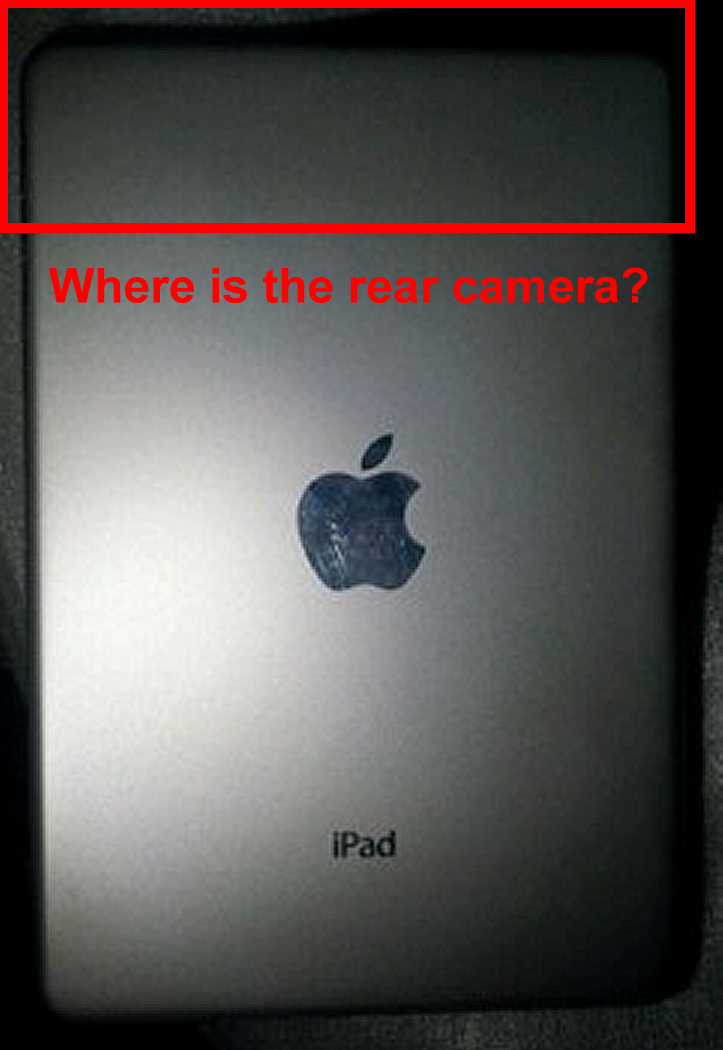 Hasn't it been such a long, long time since we talked tech toys? Remember that Teddy Roosevelt quote about walking "softly with a big stick"? Today, I think the "softly" part needs to be dropped and this week I am striding around town oversized, rocket-powered seven-league boots and chasing down the hardware bigwigs with a giant stick. Or possibly a feather-duster because I'm really not that tough.

The iPad Mini: Hey You Idiots, Hands off My Features!

Apparently we can expect a new mini-sized iPad that is exceptionally cute, but less functional than it's big-brother. But I'm sure that won't stop the most fanatic consumers in Apple's zombie army flocking to the Apple Store or the iShop in droves to snap up these haute tech, gaudy little things.

This is just another annoying case of short-sighted, cost-cutting nonsense from dunder-headed manufacturers. I don't know exactly when this trend started, but look what happened to the feature-packed iPod Nano 5 that became the feature-less iPod Nano 6 when almighty Apple decided to remove the video camera and the iconic click-wheel.

I swear, in this day and age, I want ALL my tabletly-type devices to, at a minimum, have 3G+, an 8 MP+ rear camera, a 1.3 MP+ front camera, an SD card slot and a standard USB port. You see, without those things, there will just be more poorly-made, third party accessories to weigh down my already overweight carry-on, man-bag, murse or giant, manly pockets.

And, by-the-way, feature-loss doesn't even mean your device will be any cheaper, either. Don't believe me? Compare the Netbook with the Ultrabook. What you gain in Ultrabook elegance and power, you lose in functionality. With the now obsolete Netbook, you got a proper PC with three USB ports, a VGA-out port, microphone and speaker ports, an SD card slot and a Kensington lock socket. You also got WiFi and a webcam. Yes, it was a low-powered and cheap machine, but, above all, it was designed as a connected computer for the masses. With most of today's Ultrabooks that cost three-times as much as the Netbook, you are lucky if you get much more than a single USB port. Undeniably they are more chic and better built than Netbooks. But why should we have to choose between beauty and functionality.

I dearly want to blame Apple for this situation because of their trend-setting, svelte and spare MacBook Air range, but you know what? No one forced the major notebook manufacturers to slavishly follow Apple like a bunch of dopey sheep. It strikes me that it's about time to start firing people in the R&D and marketing departments of the big tech players because these fat-cat, management layabouts are not earning their keep.

For my money- I want cheaper, I want better, I want beautiful, I want more and I want it yesterday.