By Roy Mathur, on 2012-08-20, for The Independent Daily, Mauritius (in which an edited version appeared)

The title of this article is an unfortunate reference to recent festivities when, in the great Mauritian tradition, I drank, sang and arm-wrestled (which I loss to someone considerably older than myself). I awoke the next day dog-sick, with thumping head and roiling stomach. The one thing that might have soothed my fevered, hungover brow, other than complete silence, might have been some cool, relaxing tunes. Maybe a little jazz or some chilled out classics. And what better way for the discriminating, grumpy and hungover victim to enjoy music than by listening to some, theoretically, perfect, lossless audio files.

Lossless audio is audio without quality loss. The reason mp3 audio files are so small are that parts of the music that aren't considered important will be removed during compression of the original source. This is called lossy compression.

Remember I used the word "theoretically" earlier? That is because before you can compress a track to a format like FLAC, you need to extract the music from your CD. This is where most errors occur because of problems like worn or scratched CDs or a poor quality optical disk drive.

How to Rip, Convert and Listen To Lossless Audio

Mac OS X: If you are using a Mac, then creating a lossless copy of your CD is easy. Just pop in the CD, fire up iTunes, rip to ALAC and listen in iTunes.

Windows: To rip and convert your CDs to FLAC, you can use Fre:ac or DBPowerAmp. But the creme de la creme of ripper/converters is Exact Audio Copy (EAC). Configuration is a bit involved so read this guide first.

You can use VLC to play FLAC, or almost anything else for that matter, but if you want a dedicated, lightweight Windows player/music manager, you need look no further than Foobar 2000.

Linux: Your best option is probably RubyRipper for ripping and converting and VLC to listen. Amarok is a good player/manager for your music collection.

Apple's iOS-based devices can play ALAC natively or FLAC with the FlacPlayer app.

Android devices can use PowerAMP to play FLAC files.

Other devices are rare, but include cheap players like the FLAC playing Sansa Clip which I recently bought on Amazon. 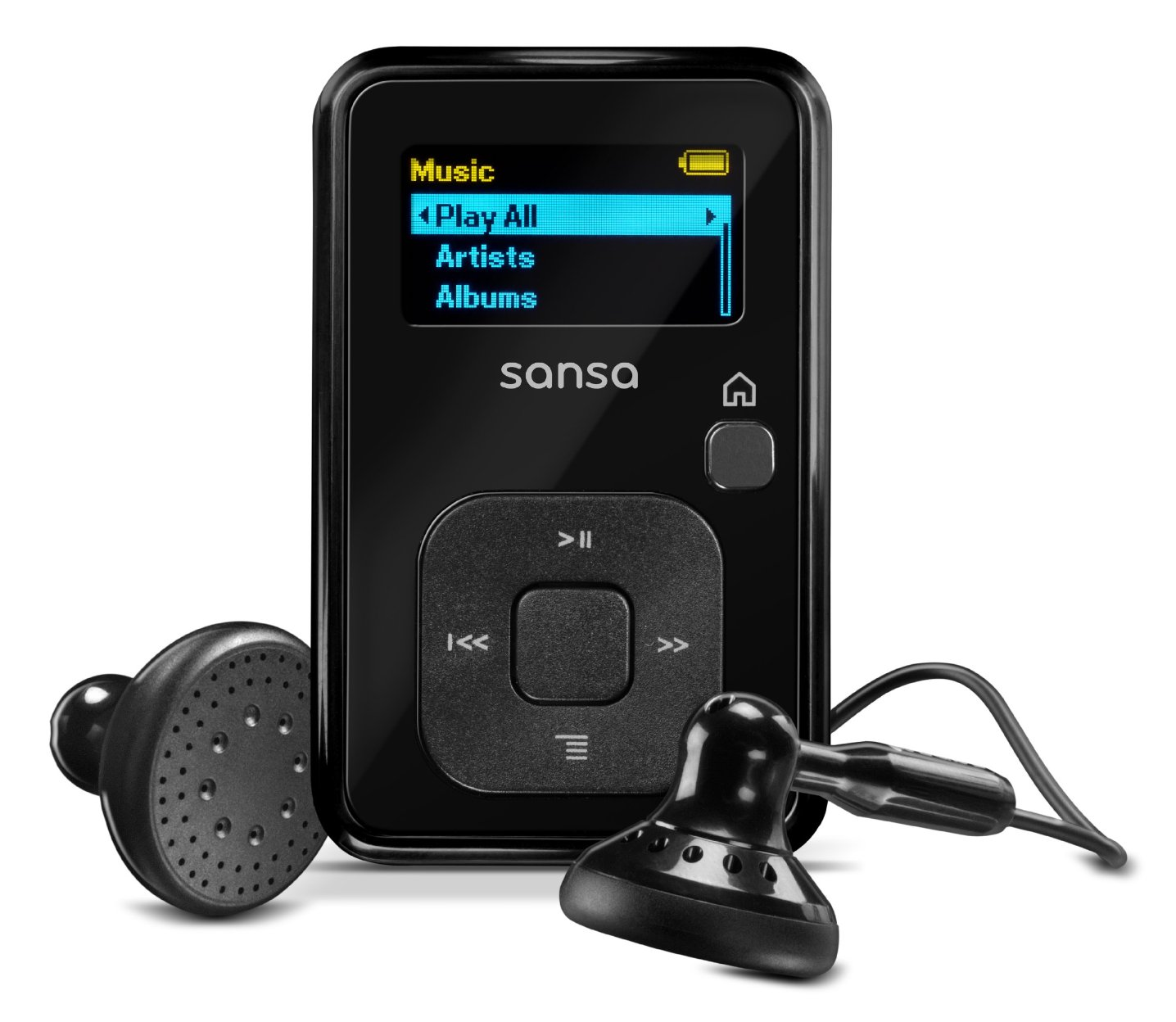 This cute little player doesn't require any special software. You just plug it into a vacant USB port to transfer files. If you need more space, it also has a micro-SD slot. There is also a radio and a recorder function. It is everything you want in an audio player and nothing more. Oh, and I forgot to mention, it is also about one-half the price of the cheapest iPod Shuffle.

Unfortunately, I have never seen this dinky player in a Mauritian high street shop, possibly because it is too cheap for retailers to make a profit when you take into account import costs. What a pity.