By Roy Mathur, on 2013-01-14, for the Independent Daily, Mauritius (in which an edited version appeared) 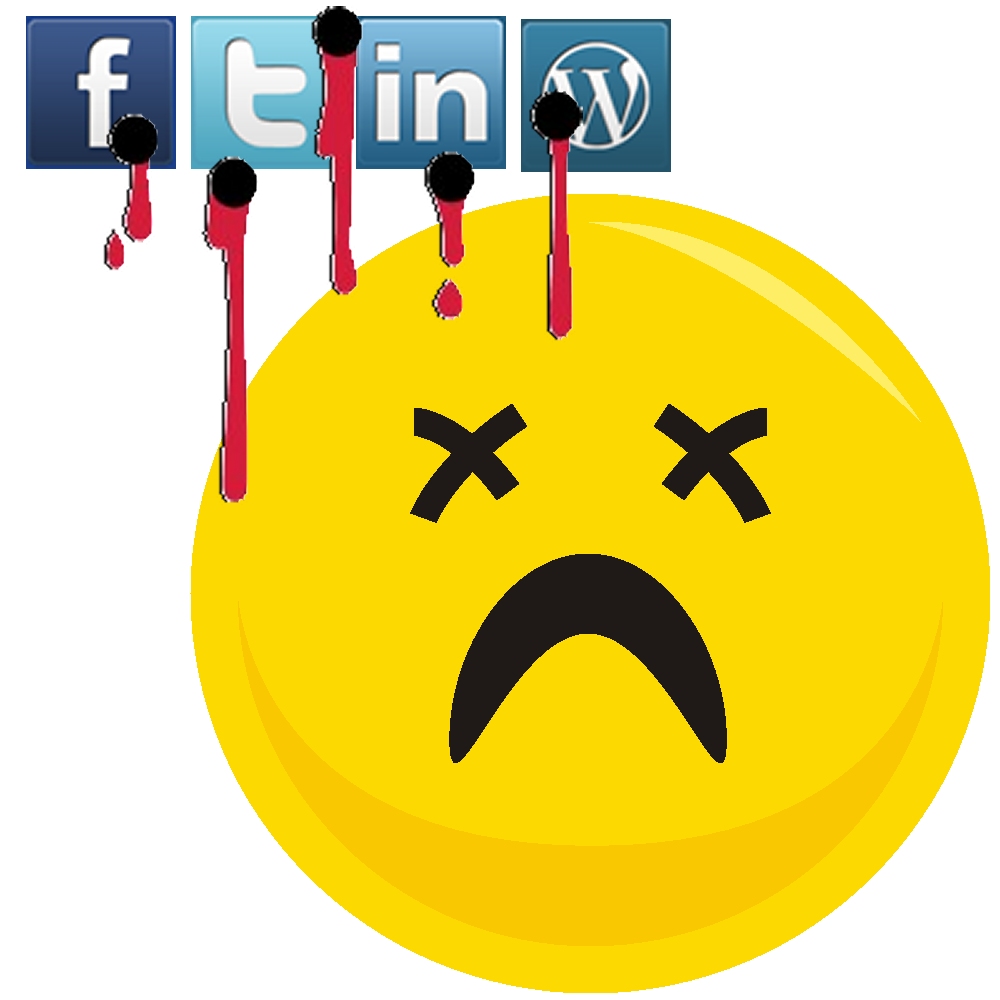 I would be surprised if there existed anyone more guilty of making a total idiot of themselves online than me. I mentioned in a past article that it is best to apport oneself with at least modicum of dignity online. If only I followed my own advice!

But if behaving well at all times is not possible, in the past, I have also advised that you may want to periodically purge any offensive, angry, boring or plain stupid comments you may have in your social media accounts.

If you regret what you have said or done online, it's not actually possible to completely remove all traces of it. Some of it will remain floating around on the web long after you are dead, no matter what you do, especially if you are any kind of celebrity. However, at least hiding the worse of your embarrassments is better than nothing.

Tweets can't be edited, the best you can hope for here is deletion and resubmission of individual Tweets. If you you need a stronger medicine, you can also use a mass deletion tool like Twit Wipe or Tweet Eraser to bulk-delete tweets.

If you a quick enough, you might just be able to edit recent Facebook postings. Most of the time though, that regret will come a long time later and so you are again stuck with deletion or resubmission of individual status updates.

My advice is not to delete anything unless it really is something you would rather completely forget. Instead, just make that offensive posting "Private", saving it for posterity, like a secret diary that your ancestors or future digital archaeologists might like to read.

A rather more drastic action, if you are truly sick of the sycophantic circus of rampant nepotism that is social media, would be to consider suicide. By that I mean destroying ALL of your online social media presence in one fell swoop. There are, or rather were (read on), numerous ways to commit digital hara-kiri, but one of the easiest to use is the Web 2.0 Suicide Machine. Suicide Machine does not delete your accounts, but it will delete all your friends, followers, people you follow and contacts from Facebook, Twitter, LinkedIn and that tired old dinosaur MySpace.

Suicide Machine was the subject of legal proceedings from Facebook a couple of years ago and so was a similar, now defunct, service called Seppukoo. Alternatively you might want to investigate Facebook Scrubber, a Grease Monkey script for Fire Fox, but recent changes in Facebook, like the Timeline, may have rendered this useless. Are you starting to get the impression that The Zuck just doesn't want to let you go? Ever?

So if automated suicide is now unavailable, I'm afraid you are stuck with manually deleting every single posting and "friend" one at a time. Still, there is a certain macabre pleasure in savouring each slow deletion.

Remember, editing your online life is is an ongoing process, so try and stay on top of it. The simpler option is to just become a nicer person. It's something that I'm working on.