By Roy Mathur, on 2013-01-28, for the Independent Daily, Mauritius (in which an edited version appeared) 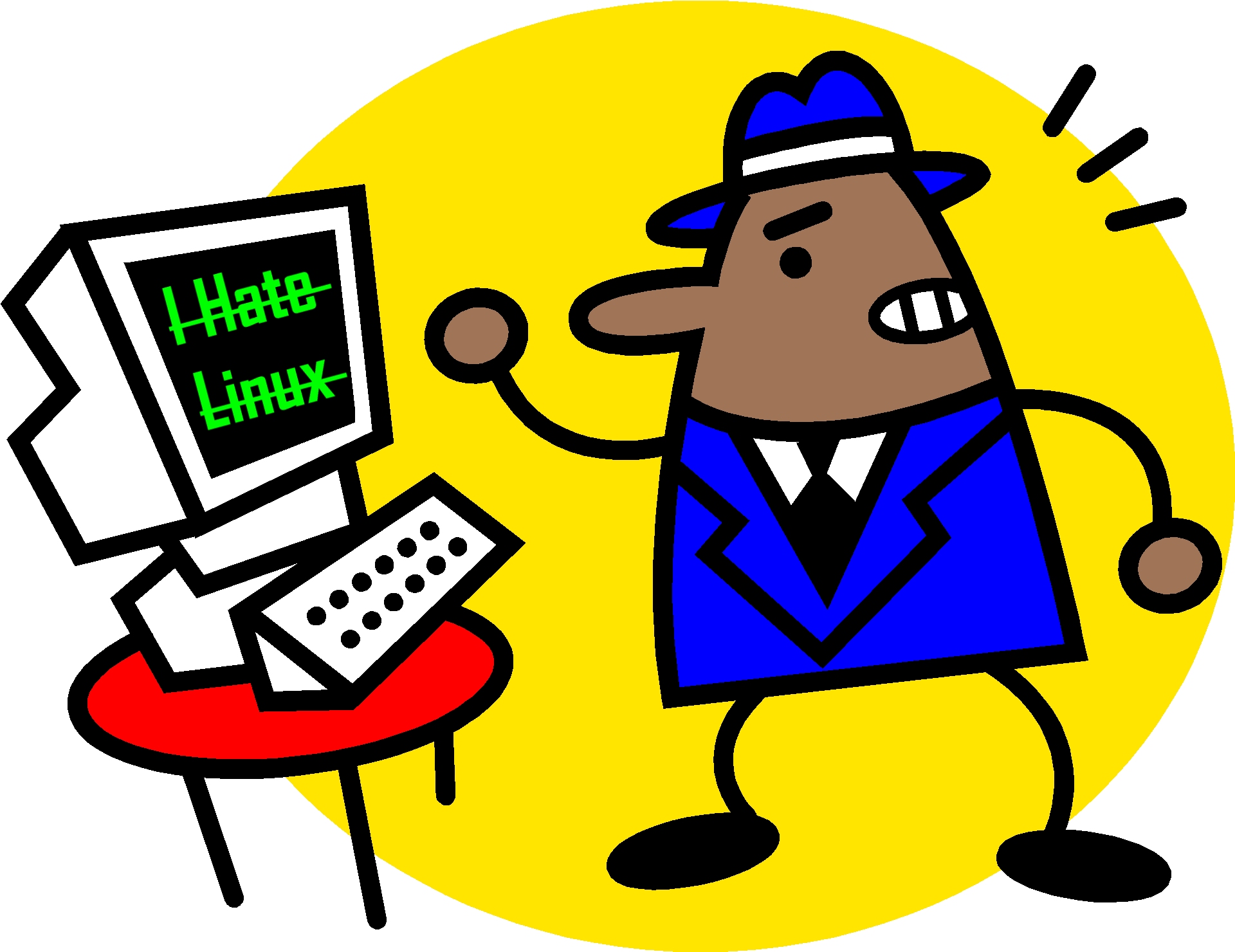 A nice young man showed me how to find my own telephone number on my iPhone a few days ago. He also showed me how to turn on the speaker phone, a task that turned out to be ridiculously easy. That's the trouble with being an ex-techie- you always expect things to be much more complicated than they actually are. For example, years ago I remember helping a colleague who was a hardcore programmer to install a modem. This was an absolutely mundane task that he had absolutely no idea of how to accomplish. There was also another occasion when I showed a City of London, high-flying (and very highly-paid), systems administrator how to run a simple query to retrieve data from his own database.

Is there actually a point to this meandering narrative? Ignoring the fact that there are all sorts of overpaid idiots working in IT, have you ever wanted to try Linux, but are worried about screwing up your system, or worried about whether it will work at all? Well, in the spirit of uncomplicated things, (yes, utterly awful segue) today we will learn the easiest possible way to get started with Linux.

What Will You Need?

To make things super-easy, get hold of a USB thumb drive of at least 4GB.

Will Your Hardware Work?

Probably, but we can do a quick check by visiting one of the compatibility links below. If you find possible problems, or are not sure if your system will work, don't worry; just skip to the next stage.

Which Distribution Should You Use?

Did the last stage seem a little cavalier? Well, who wants to waste time wading through tomes of geeky documentation anyway? Why don’t we just download a couple of popular Linux distributions and see which one works best with our hardware. My advice is to go for an official Ubuntu-based distribution such as Ubuntu, Kubuntu or Xubuntu, or something very similar like Lubuntu. Without getting too technical Ubuntu is the latest and greatest, Kubuntu will look most familiar to Windows users, Xubuntu is “Ubuntu-lite” and Lubuntu is “Ubuntu-even-liter”. Download a couple of distributions that tickle your fancy from the links below.

By now you will have a downloaded a couple of big files, called “something.iso”. Download YUMI (link below), a multiboot application that will enable you to run different Linux operating systems from the same USB stick. Now plug in your USB drive and run YUMI. Select your USB drive from the drop-down menu, then select the distribution name and the source (the location of your “something.iso) and just hit “Create”. When the process is complete, hit “Next” to add another distribution and so on… Done? Great, now reboot your PC and you should see a screen asking you which Linux distribution to start. Try one, then reboot and try another and keep going until you find a Linux you like.

Hardware problems? Remember that compatibility check earlier? Hate Linux? No problem, just shut down, remove the thumb drive, reboot and you will be back in Windows. Love Linux? Well done, you have just taken the red pill.