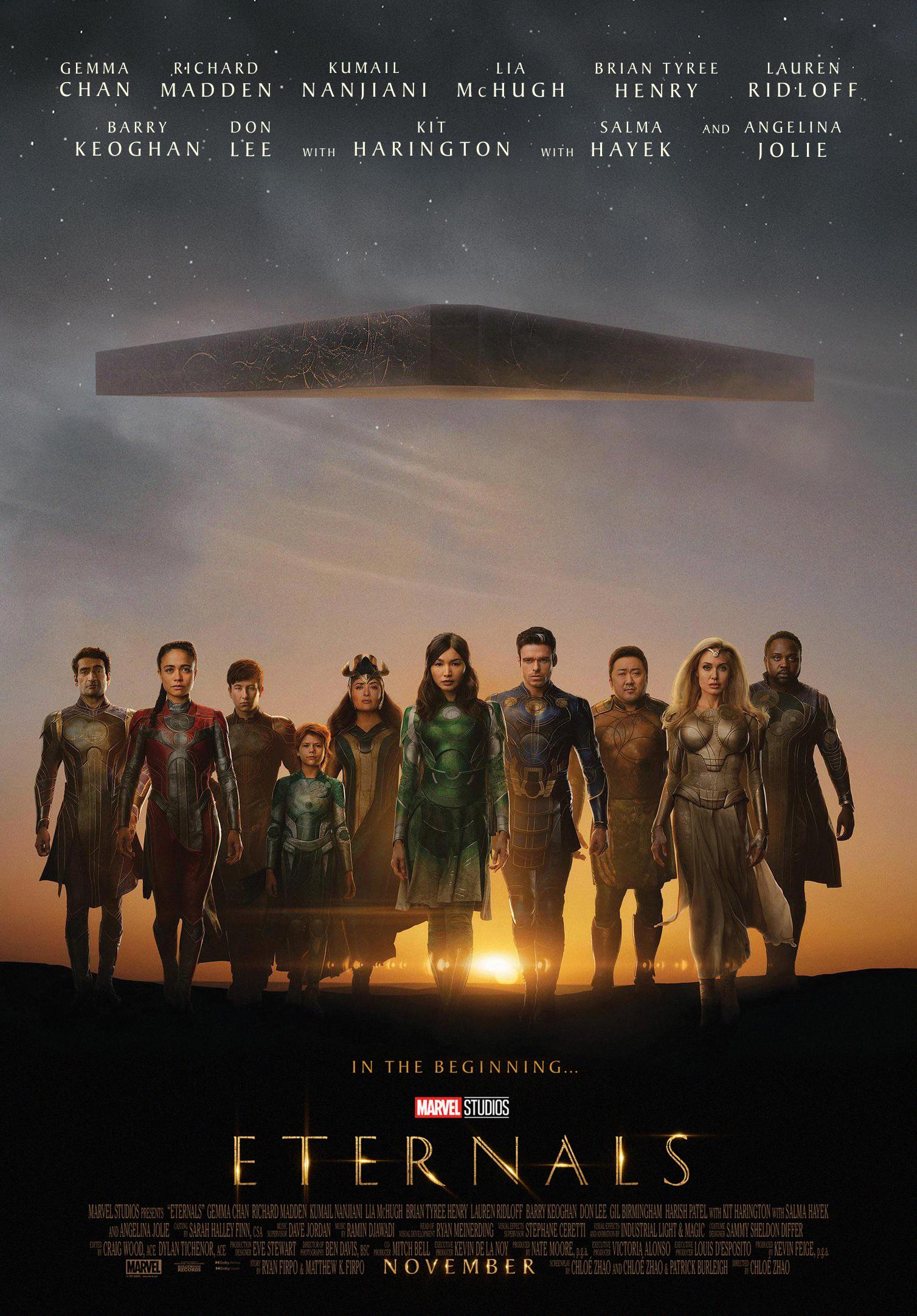 Remember the swollen feet of pod 424? decided to get some exercise and it made me feel better, but did it led to the most strange nap on Saturday afternoon after watching 2/3 of Eternals.

At 2022-01-22 20:03, I awoke from the most wild and crazy-vivid hallucinatory dreams. They featured sinister but luxurious black marble-floored Larsa University's halls of residence (no idea if there is such a place... Google... "Larsa was an important city-state of ancient Sumer"---Wikipedia. My field used to be Old World Archaeology! Dreams are amazing buggers, aren't they just?), Doctor Who, James Bond, Cybermat invasions (called "Cybertrackers" in my dream), Eternals, and rave music (from all the synth vids I've been watching on YouTube). The hypnogogia hit me in the face like that oldschool techno/acid house altered state of conciousness; phosphenes, grids; the works.

My right eye's still giving me problems. I'm not a doctor, but it looks and feels like psoriasis.

I tried not to scratch my eye out this morning as I waited for a call, after 45 minutes of holding for my GP and then being fobbed off with an NHS urgent eye problems number. I was eventually triaged over the phone. They recommended seeing a pharmacist, two more OTC medications, and if that doesn't work calling my GP again and insisting on an appointment because it could be a dermatological matter and the number my GP's receptionist had given me only dealt with eye problems.

Emma Chan is the lead, and it is also good too other Asians in the cast too; Don Lee (Ma Dong-seok), Kumail Nanjiani, and Harish Patel. The latter's Bollywoodness was appreciated. Angelina Jolie, surprisingly, was not the lead with her usual odd-accent choice as I feared, but did a great at portraying an allegory of Alzheimer's.

An openly same-sex male couple in the MCU---gay onscreen kiss and all---apparently made the headlines before release and got the movie banned in several countries. Laudable that Marvel finally took a risk with their money.

It's not a bad realisation of Kirby's weirdness---the depiction of the Celestial Arishem is awesome---though far too long, and why do the Eternals have regional human accents way back in the past? From a comics education point of view, I'm glad we're digging deep a part of the Marvel universe I know little about. Come on though, Black Knight? Really? When are we getting Captain Britain?

That's all I know for now.

He's been making the rounds promoting this, knowing full-well that his character would be blown to bits in the first episode.

I thought about setting the Shure SM7B up, but I was worried about external noises (I always am because it's so noisy here) and the SM58 is great at screening those out.

I compared my usual cable to a random spare, and the spare is 3 dB quieter!

I hyped myself up to do the show tonight with caffeine and disco.