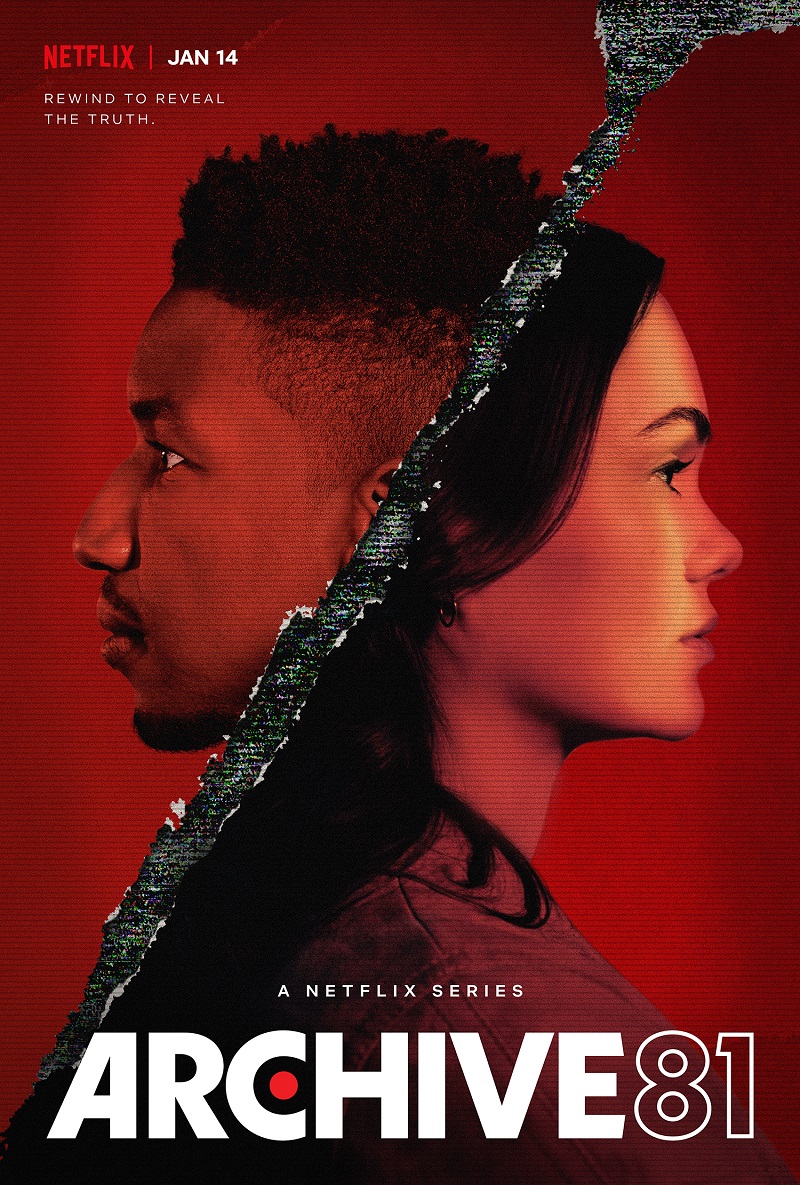 It's been quite a while since my last transmission; largely due to poor health.

My eczema and gut are still dodgy, but less dodgy than before, so let's restart this audio escapade.

Another horror film mining Native American mythology of the wendigo again in this creature feature.

Unlike Ravenous (1999), this 2021 film is set in the present day in a miserable ex-mining town. While the mines have closed, local druggie entrepreneurs are using the tunnels as a lab, until they encounter a wendigo, and then a minor sort of hell breaks gently loose as a young boy fends for his monstrous and now very hungry family.

It's not terrible, but not very impactful. It's filmed too grimily and artily for its own good. Instead, they should have upped the schlock.

The trailer for the upcoming second adaptation of Stephen King's 1980 novel. The first was in 1984, starred Drew Barrymore, and is okay but average. This version looks promising and much more dramatic.

The sci-fi horror is about a pyrokinetic girl and the government goons who want her back.

In this dystopic pulpy techno thriller, the aforementioned machine intelligence gains sentience and starts to cause disasters ton help the hedge fund that may it to profit for shorting the market.

There's a bit about the protagonist's brain abnormalities that made me think it was going Michael Chricton's The Terminal Man direction, but the thread is dropped, and we go straight to familiar machine gone mad faire. There's an early bit of weirdness with the machine hiring a German cannibal to eat Daddy. How's that for topical?

It's starts well, but descends to a cliched snooze.

Archive 81 began life in 2016 as an audio horror podcast by Daniel Powell and Marc Sollinger. It was adapted into a Netflix TV series earlier this year by producer James Wan (Aquaman, Malignant) and writer Rebecca Sonnenshine (The Boys), and director Rebecca Thomas (Stranger Things).

In Archive 81, present day film restorer, Dan, is made an offer he can't refuse. A mysterious corporation owner tasks him with restoring video tapes from the Visser Building, destroyed by fire in 1994, in return for a USD 100,000 payday. He moves to a bunker in the woods, where he begins work. The tapes were made by a young student, Melody, as part of her dissertation, and concern the lives of the Visser's tenants. She is soon plunged deep in conspiracy, cult, spirits, and exorcism. The worlds of present Dan and past Melody begin to merge in distressing ways.

Towards the end, the multiple worlds concept is stolen shamelessly from Star Trek: Generations. It also wants to pull off Inception scale destruction, but the budget doesn't stretch to that. Other obvious influences include Rosemary's Baby and The Exorcist. The twist at the end is an unnecessary cliffhanger that is far too mild and undramatic to justify a second season.

Whereas the film Antlers dips into arthouse to it's detriment, Archive 81 revels in it. Or maybe it's just the low budget? Adding the found footage trope to the mix makes three things that I usually don't like about genre media, but it works; even for fussy me. The protagonists could be a tad less tragic, but great acting, absorbing subject matter, tense atmosphere, sparingly used genuinely horrific moments, and a very cohesive and well-thought out storyline elevate it.

Given the aforesaid provisos---budgetary constraints and weak ending---Archive 81 works well as a one season show. Recommended.

Station Eleven is a 2021--2022 HBO Max mini-series set in the aftermath of an apocalypic flu pandemic. We follow the protagonist both as a child during the pandemic and as a young adult member of a travelling company of actors.

Halt and Catch Fire actor, Mackenzie Davis is okay in the role though the actor playing her younger counterpart, Matilda Lawler, is great, as is her reluctant guardian, British actor Himesh Patel.

The author of the novel, upon which this has been adapted, Emily St. John Mandel, is also one of those contributing to the sci-fi ghetto. Others include Margaret Atwood and Kazuo Ishiguro. All believe, quite erroneously that the sci-fi that they write is actually literary fiction. I hate this kind of snobbery and I would argue that there is no such thing as literary fiction. What has this got to do with my review of Station Eleven? Nothing, but as a aficionado of SFFH, I can't ignore disrespect to a genre I love.

I finally (LIS finished in late 2021) watched and enjoyed the final season. It's nice to watch something that's a little lighter in tone. I started boxsetting season 3 on a sunny Saturday morning (19th March 2022) over breakfast and hot tea.

The wrap up was good, left no loose ends, and that is it for this reboot. Danger Will Robinson! I'm sure this isn't the last reboot! Also, I really want a robot friend. Also, also, Parker Posey is excellent as the morally lax and broken Dr. Smith.

I watched this thinking it was the final season, only to discover it isn't. I'm not a fan of the show.

Wokeness is not the problem. Come to think of it, who said wokeness was a problem in the first place? Frankly, the world is nowhere near as inclusive as it should be, so those phobic whiners should shut their faces. I like diversity; IDIC after all.

What I don't like are the plots. I think it's weird that this one small ship keeps saving the universe. All the other Star Trek franchises, even TOS, occasionally dealt with smaller scale problems.

Season 5 (2021) of the adventures of a mad scientist and his grandson----based on Doc and Marty from Back to the Future---continues at Castle Royenstein.

It is funny and disgusting as usual and I currently working my way through it.

All I'll say, and I've said this before, is watch the one with the pink giraffe from a previous season. That expression!

The upcoming (sometime this year) Netflix streaming TV show is based on Neil Gaiman's cult DC comic book series from 1989--1996.

It stars Tom Sturridge as Morpheus (Dream), Gwendoline Christie as Lucifer, Sanjeev Bhaskar as Cain, and quite a lot of other English actors, and is filmed here too.

My fingers are crossed, though I would very much like to hear from actual fans of the comic book.

No more boring mic reviews! I'll only let you know in future if I change microphone.

Today I'm continuing to use the SM58.

I hope you enjoyed my return to podding and will join me again soon.