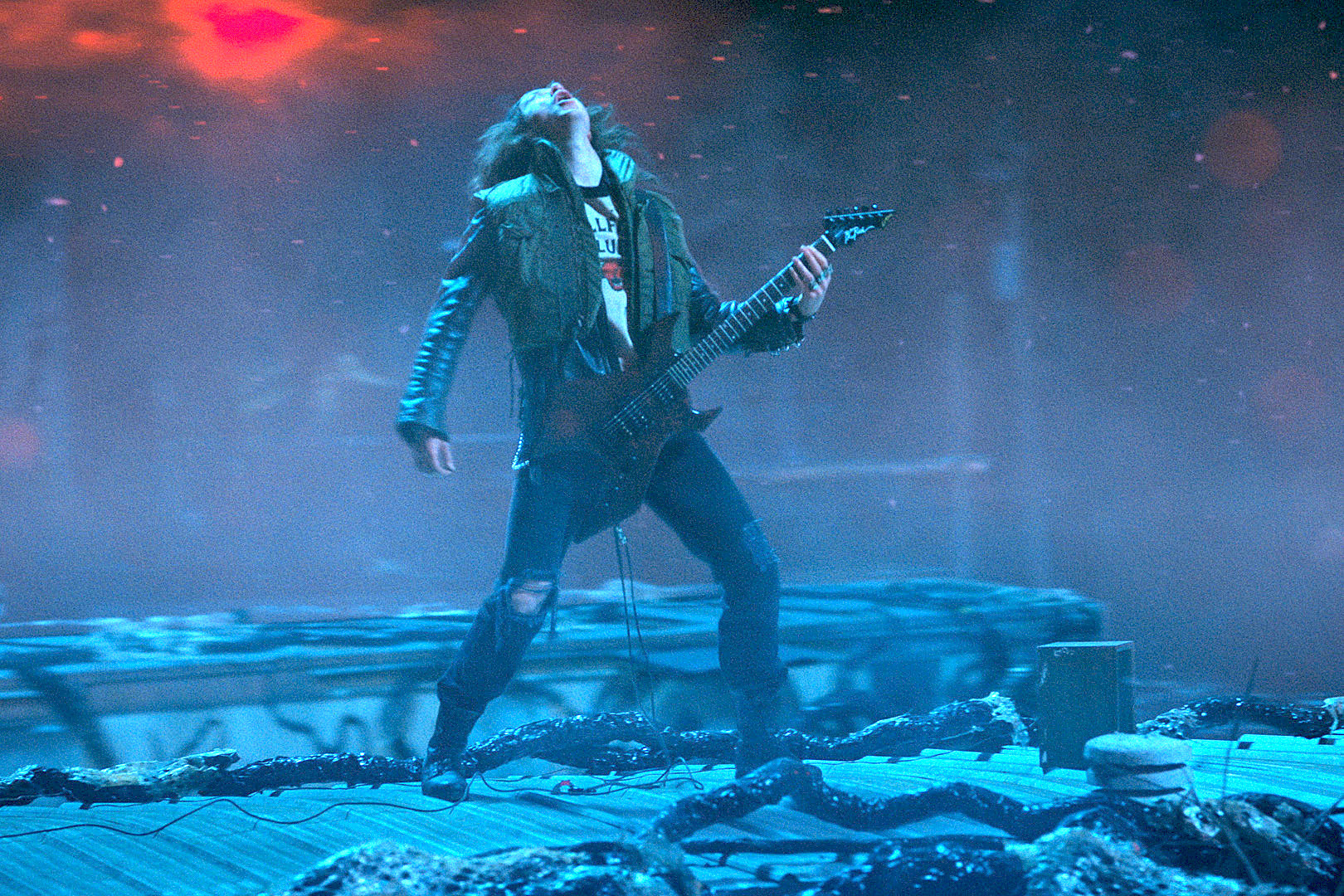 Salutations from dread Castle Royenstein, from whence there is now escape, I'm back as promised. Though, also as promised, forget about regular scheduled uploads.

Right now, my biggest problem for me is the heat; anything over 21 degrees C makes me swoon. So much for my supposed desert dacoit brigand blood I like to say flows through my veins.

Almost everything went off okay with my 10 year anniversary show last time, except I got the episode number wrong at the end.

I can't tell you how annoying that is to someone with OCD.

After my tenth anniversary show in the last episode, I decided to take a break. Not a holiday, unfortunately, but to fix some long-standing issues. As well working on the website, blog, and the republishing of my novel, I'm also trying to sort out some health matters. Simply put, I've let myself go and that's taking a toll.

I am currently adding old articles, features, and posts to my blog, and some of them contain language that may be misconstrued because the meaning has diverged considerably over time.

Terms like "red pill" and "normie" became a staple of far right extremists over the last decade. That is because they are incredibly stupid thieves, who either don't understand, or don't care, that back in the 80s and 90s those words meant the something very different and used by people they would hate. Everyone knows about The Matrix's red pill, but "normie", which became a word used by incels to describe the general public, originates (for me) in the pages of the comic 2000 AD, and describes non-mutants in Strontium Dog. My use of it in the past was therefore a very geeky reference that almost no one today (unless they are old enough and geeky enough) will pick up, and could very easily seen as me sympathising with a group I find repellent.

So, as an increasingly Gandalf resembling leftish old fogey, I want you to know that I was using those words at the time, in the way they were intended. Of course, I could re-edit those articles, but why should we help extremists rewrite history?

In 449, I bemoaned the lack of cardigan for non-noisy podcasting wear. Turns out I have a nice blue one, but suddenly it isn't cardigan weather anymore.

In my long, slow reading of Moon, James Herbert's cliched sexism continues to irritate me. As a teen, this passed unnoticed, but as a man, his occasionally infuriating prose is distracting and spoiling my enjoyment.

I draw particular attention to one of his many annoying little similes, "...he admonished himself for behaving like a timorous maiden-aunt", in the novel Moon. I don't think I've ever met someone who could be described as that, except, of course, the male protagonist, who, 43 pages in, has proved himself to be the very antithesis of an alpha.

On the other hand, a few lines later, there's his lovely alliteration of, "...the setting sun's rubescent rays."

I still, of course, like James Herbert's work, but the man was product of his time.

The Legend of Luther Arkwright

Yesterday, The Legend of Luther Arkwright, the final installment of Bryan Talbot's dimension hopping super spy, was delivered to the parallel dimension of strangeness dominated by dread Castle Royenstein.

Expect my review after a spot of light reading.

I re-watched the Duncan Jones SF 2009 movie, starring Sam Rockwell as a overworked moon miner who discovers a horrifying truth.

It stands up very well, artfully, and very blatantly, stealing from Bladerunner, The Truman Show, and, of course Outland, which, in-turn, pinched from High-Noon.

And thus the first season had ended.

9 was about the gorns; recasting them as a sub-par alien ripoff.

10 was all about Pike and his attempts to escape his grisly fate. It's all timey wimey stuff, which I enjoyed.

Season 4 continued after episode 7?! How did I missed that in 443? Major screw up at Castle Royenstein!

I caught up and... blimey! I loved it! I loved it all the way until the end. I loved the metal! Pure fanservice nonsense---BC Rich Warlock guitar and all---but all the same, it was brilliant. Though I am sad that they killed off my (and everyone's) favourite breakout character, Eddie Munson. RIP Eddie Munson.

The Stranger Things effect didn't really effect me, as I'm old enough to already be a fan of Kate Bush and Siouxse and the Banshees, though tracks like Musical Youth's Pass The Dutchie were a blast from the past.

Westworld season 4 is shiny shiny, but lacks engagement, pace, and the story's already been told, as Maeve and Caleb head into a recreated gangster-ridden old Chicago. In other words, we're returning to the robot Disney of the first season.

It seems as if the producers are doggedly determined to drag this out until the well runs bone dry. They, of course, are not alone.

Maybe I had a bad night before forming that conclusion, but I really think the show now lacks substance.

Ms. Marvel continues to be just the right balance of silly and serious, and is oh so colourful.

It's an excellent confection and an antidote to all the depressing crap that's going on right now, while still remaining unblinkered and relevant. Bravo!

Black Bird is an Apple show starring Taron Egerton (Kingsman: The Secret Service, Rocketman) as Jimmy Keene, a drug dealer sentenced to 10 years. He is recruited by the FBI to infiltrate a prison for the criminally insane and snitch on serial killer, Larry Hall. It is based on Keene's autobiography and developed into a show by crime author Dennis Lehane (Mystic River). Ray Liotta plays his father in last screen role.

I think it is is an engaging crime drama, if you liked Zodiac and Mindhunter, you'll like this. In fact I just finished watching the first episode before taping this pod.

This is a weird one for me. I started listening sometime last year and, for whatever reason, unsubscribed. Then, after talking about the Banshees in my 10th Anniversary episode, I remembered their pod existed and re-subscribed.

It's a great show and you really do get some behind the scenes stuff, as well as what happened afterwards. I will say that it all sounds very positive and happy and I'm don't think we're getting the whole story. Rose-tinted glasses maybe? Anyway, it's still okay, even if they aren't spilling (all) the beans because sometimes you don't want to listen to a sob story. It's a lesson I could probably learn.

Given the heat and my swooning, expect new episodes, but don't expect a regular schedule.