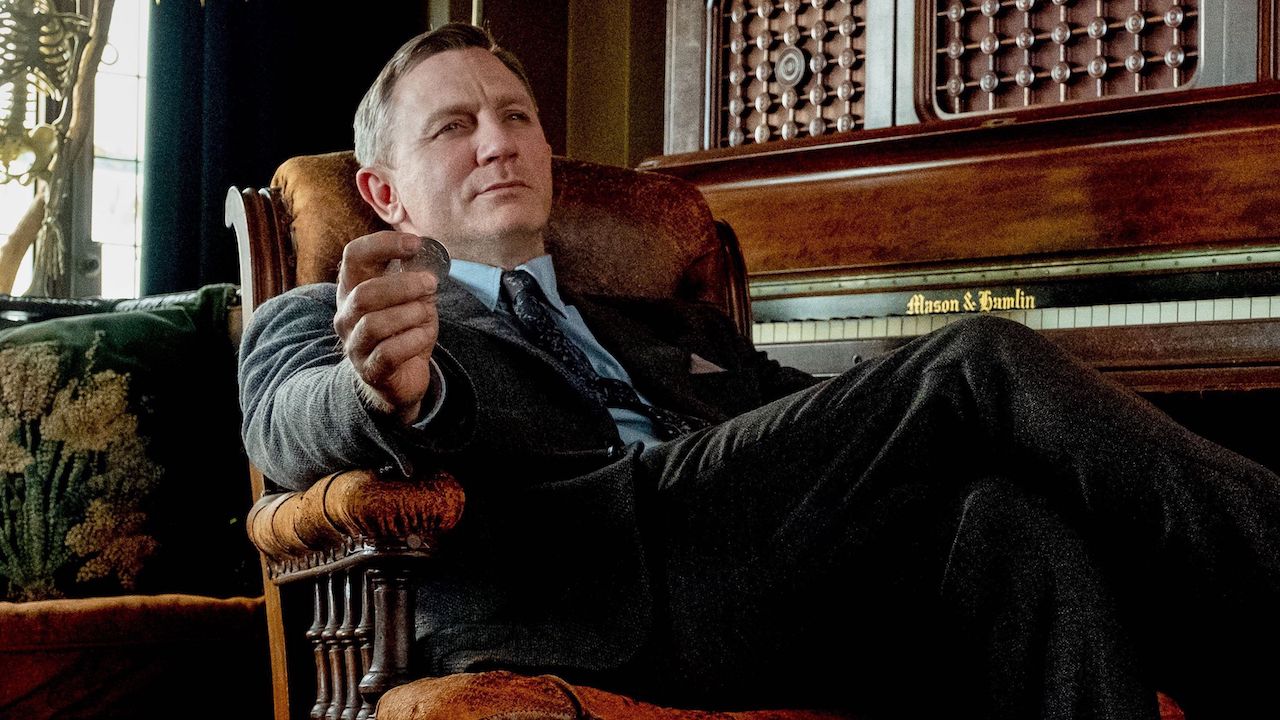 Welcome to the Only CRRRRS Podcast

After realising that the main pop culture review show and the retro revisit differ little, apart from specificity, I've decided that three distinct shows are too much. The tech, creative, etc., type content will go back into the main show as much shorter hot takes and henceforth there will only be one show.

Primarily, this will consist of, as it always has done, the review of geek pop culture or revisit of vintage items (like classic Doctor Who). However, also expect an occasional very off topic ramble, which will be far more personal (if that's even possible).

Every five years, you're supposed to get a check-up with your doctor in the UK. It has beenseven years since mine because my GP forgot I exist.

Look, get checked out! It's important, and if your surgery forgets, drop in to let them know that you are overdue.

I went for the short sleeve black as all the other shirts made me look fat. God, I'm a wreck.

Over the years, my complaining of overt racism, lack of diversity and representation, and a constant bombardment of racist microaggressions (still very much part of the fabric of this country), both in my personal and professional life, turned out to be right. BLM, the statues of slavers toppled, an increasing representations of minorities in media (GoT, The Ring of Power, The Little Mermaid, etc.) show that things are changing thanks to the complainers, protesters, activists, and people who never backed down, in spite of years oppression and simply being ignored, until the many voices could be ignored no longer.

Does relishing my small victories over the racists and gaslighters, including, unfortunately, some fellow media professionals, geeks, and podcasters, make me a bad sport? I certainly hope so. I'm gloating and loving it.

Today was a public holiday in the UK as thousands lined up to see the procession of the Royal Hearse, carrying Queen Elizabeth II, who died on the 8th, from Westminster Abbey to the family crypt at Windsor Castle. Like many, I watched the proceedings on TV.

I have mixed feelings on the matter. As a English person, I was born after the Queen. My parents, who moved here as British Subjects, pre-Mauritian Independence, are also younger than the Queen. From childhood, I remember her mostly from her coronation photograph at the back of a giant, battered Oxford English Dictionary. So she has always been in our lives.

In the picture, she is wearing the Imperial State Crown, with the Star of Africa diamond as its centrepiece. Then there's another of the Crown Jewels---the crown of the Queen Mother containing the Kohinoor diamond---the very symbol of British Imperialism in India. Even though her reign post-dated the Empire, the continued possession of the diamond does not sit well with Indians and the Indian diaspora.

(Let's not even mention the Elgin Marbles of the Greek Parthenon in Athens, the Benin Bronzes, Moai from Easter island, and countless other artefacts looted by the British Empire).

Yes, tradition, I understand, but this is a new era---with a new king, Charles III, on the throne---so it's the right time to fix things. Contrary to what most probably believe from reading this blog and listening to the podcast, I am not a republican, but let's stop, "Living in the past, it's a new generation"---Joan Jett and the Blackhearts.

Somewhat forgotten in the hubbub, is that today is Talk Like a Pirate Day.

For obvious reasons, this is an important holiday in this pod's calendar, so argh mateys!

A young native woman, in the old Old West, wants to prove herself worthy of becoming a warrior, despite much to the amusement of the rest of the tribe. When an alien of the Predator species arrives for a hunting expedition, she---the only surviving warrrior---finally defeats it.

An interesting action-packed film, let down by the appalling tone shift at the end. As the chief rewards her for killing the creature, she smiles happily, seemingly forgetting about her brother and all the braves slaughtered, and the fact that she baited the alien with a human Judas goat, whose leg she amputated. This is not the same woman as the one at the beginning of the film; this is an unempathic psychopath.

I thought I'd hate this, as the reviews made it seem hispterish, but I was wrong.

Daniel Craig is the renowned Benoit Blanc; a contemporary combination of Columbo, Holmes, and Poirot, hired anonymously to investigate the death of a murder mystery writer (Christopher Plummer). The ingredients of any good cosy are all here: a neogothic mansion full of suspects, with the means, motive, and opportunity for doing the old duffer in.

Fractured continuity and rough edits are evident. We never find out why Blanc is always unshaven. Nor do we see him replaying the audio from the recorded interview; obviously the reason he kept hitting a piano key (though perhaps only someone involved in audio would know that). That's my theory anyway. I'm guessing the audience just thought he was trying to rattle the suspects.

Daniel Craig made a good Bond, but he plays this very different role very well.

Blake Lively plays a woman, who's family is killed by a terrorist atrocity. So she is trained as an assassin by a rogue MI6 paramilitary operator (Judge Law).

However, she is an incredibly incompetent killer, plagued by conscience, and almost bodges every job, and is sickened when Jude Law murders women and children. I point this out because this tone of reluctant murderer makes the sequel-promising ending tonally dubious, and (thank god) highly unlikely.

It's a forgettable, uncharacteristically nasty film for Blake Lively.

The Lord of the Rings: The Rings of Power

This is a prequel to The Lord of the Rings, with bits of the Silmarillion tossed in.

Lenny Henry's great as a Harfoot (Hobbit) chief, though it's weird seeing such a tall man playing someone so small.

The love interest is provided by the slow burn romance between an elf warden and a human woman.

It uses much from The Lord of the Rings and the Silmarillion, but is not canon, and frankly I can't see Galadriel as an elf commando, but I am enjoying it anyway. My mother, who enjoys fantasy, is also a fan of the show.

Serial killer kidnaps shrink for some one-on-one therapy (given the fees, one can hardly blame the maniac) in this thriller from FX.

I liked how the psychologist actually looked terrified; something we rarely see when the victim is male. When you think about it, that's totally bizarre.

The second season of this BBC technothriller ended recently. I talked about the first season back in 284.

In the Capture, the British security apparatus (a covert department within the police) use high tech doctored video to frame suspects.

In the second season, a security minister, Paapa Kwaakye Essiedu (this guy's flavour of the month at the moment), is deepfaked and the whistleblower cop, Holliday Grainger, races to gather evidence against her department.

It in ends too abruptly with the good guys winning in a not very well explained manner. Did they fudge the denouement? I might have to watch the last episode again, but aside from that, my main problem is: why would the bad guys bother to deepfake video? Most governments are not averse to fitting up their enemies the old fashioned way.

The show is, however, thrilling, topical, and well acted, so give it a try.

I experimented with uploading lossless WAVs tagged using mp3tag. It worked, but was utterly useless for podcasting as Archive.org didn't process the metadata.

I have heard Apple's lossless AIFF and ALAC work, and FLAC tags are also supported, but it also took a very long time to upload, so I'll stick with MP3 for now.

I might consider making the original audio and show notes available on USB drives as a reward for patrons if there's enough interest.

Scandal, job cuts..., and just when I was thinking of offering those USB drives.

Why Are Windows Sound Drivers Such a Pain?

I was forced to record this pod using my portable recorder because Windows or Audacity killed the sound drivers.

Of course, right after taping the drivers miraculously restored themselves. That accounts for the strange changes in sound, as I swapped between the AT875R shotgun mic plugged into a Sony PCM-M10 recorder and an SM58 mic plugged into a Yamaha MG06 mixer during this podcast.

I Don't Want to Be Miserable

Hence, my recent Twitter deletions and current efforts to force positivity and to stick to talking mostly SFFH, at least for the duration of the podcast.