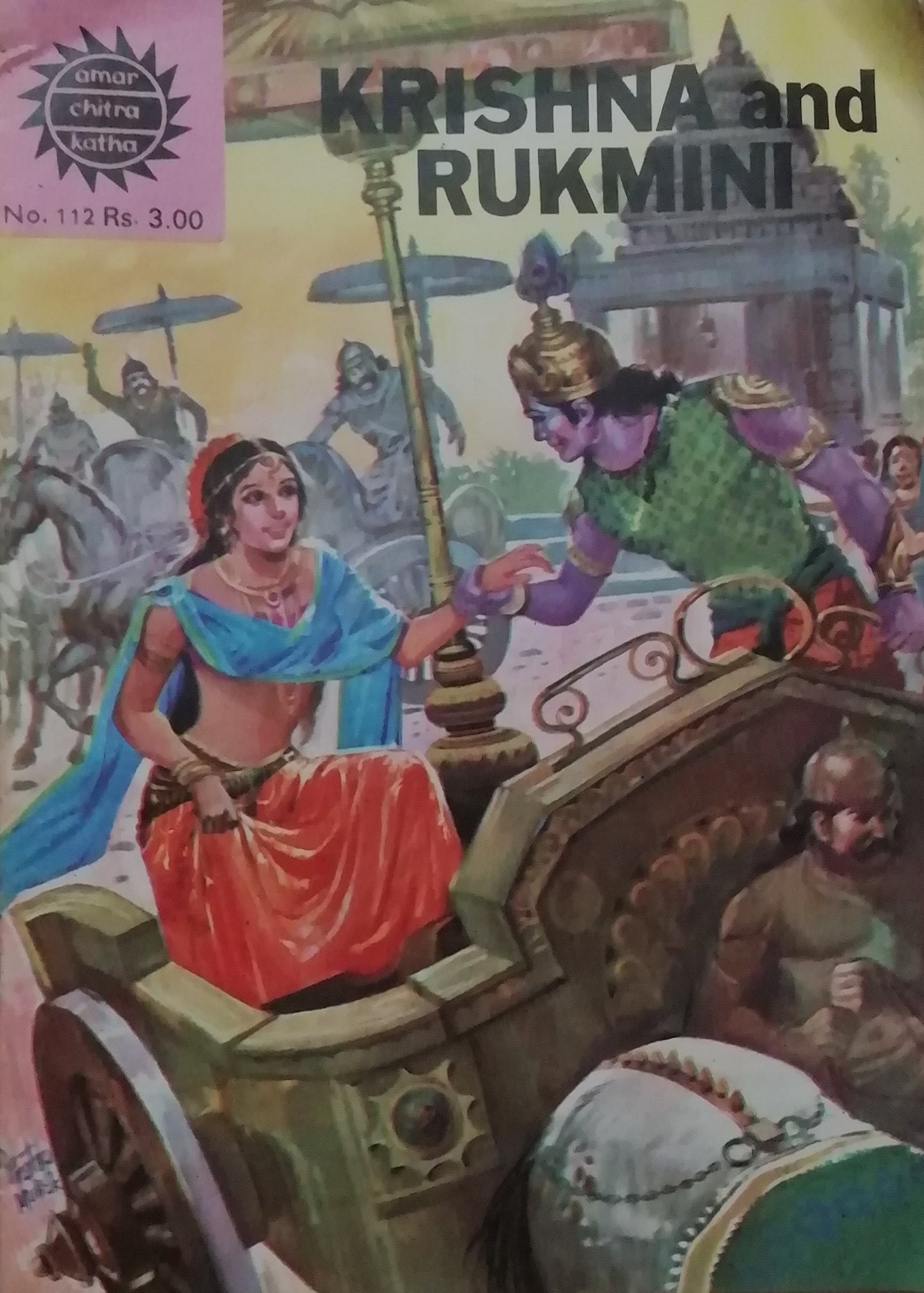 Happy New Year's Eve Eve, CRRRRS'rs! It's as if I can't stop podcasting, isn't it? I've chopped up a huge, unwieldy podcast planned for New Year's Day that would have taken a week to edit into three smaller chunks to be taped today, New Years Eve, and New Year's Day, to spread the cheer. Look, I try.

Boxing Day was pretty laid back. I watched the Dectorists special, which we'll get to soon and Glass Onion: A Knives Out Mystery, which, as promised on the bonfire that is Twitter, we'll chat about on New Year's Day.

My PC's audio is so rubbish that it imparts a high pitched whine to any audio I record, whether or not a mic is plugged in. Had I been wearing my 10 quid JVC HA-S160 Flats instead of 100+ quid Beyerdynamic DT150 cans, I would have clearly heard the, "eeeeeeeeeeeee." It's a painful lesson that my recently bought DT150 are good headphones for chilling, but not for mixing or mastering.

For the foreseeable future, I have abandoned the PC and I am instead using my portable rig of a Sony PCM-M10 recorder, with my usual Shure SM58 mic.

Acquisition! I found at Barnardo's today, a nice newish Gollancz paperback copy of Richard Matheson's 1954 horror novel about a vampire plague apocalypse. The prose is modern and fast-paced, so don't let the date of publication put you off, and there's disturbing cover art by Jim Thiesen (a Goosebumps artist).

It was the subject of three screen adaptations and a comic book, all of which we have talked about to some degree in this podcast. Seriously, you should subscribe and peruse the back catalogue of the CRRRRS archives.

What is the point of banging on about something so far in advance? Surely the ratio of expectation to saturation has been exceeded now? It also frustrates me by reminding me of the lack of New Who this Christmas and New Year. It's too much and too little.

If you're a NewWho podder or blogger it's grist to the mill, but for fans like me, it's not so welcome. Yes, considering how many things I spoil that statement seems rich, but generally I talk about media months, years, and decades after release.

Comic book chat again! At last! How long has it been? Never mind. More mythology than SFFH, so I've stuck this item in "Ramble".

On Christmas Eve Eve, an Amar Chitra Katha comic, a Krishna and Rukmini comic book, was rescued from a terminal drenching in our garage.

If you haven't seen comics published by Amar Chitra Katha before, do an image search on the internet. The cult comics are largely based on Indian folklore, have great colourful art, and are available in English. You might also want to look up the work of one of the series more prolific artists, Pratap Mullick, who also made the cover for this comic. Without a stack of these the comics, I'd probably know a lot less about my culture.

MacKenzie Crook and Toby Jones return in this one-off Christmas Special. Geeky blokes like me were cruelly geek-baited by the promise of the participation of anthropologist Alice Roberts. She is referenced by Andy and Lance at the British Museum, also hoping to see her, but then only captured in a blurry background shot. Mackenzie Crook, you tease, tease, tease.

The bones of the plot are the two friends coming into conflict over an ancient finds-rich battlefield. It goes semi-Indiana Jones towards the end, before the pair head off to the pub.

We all enjoyed it at Castle Royenstein, even Igor.

The Best of Siouxse and the Banshees

Christmas day was when I opened The Best of Siouxse and the Banshees CD I bought back in October; the 2002 Polydor compilation; the one with the eyes.

I waited so long because the wrapping around CDs is so tiresome to remove.

I don't know if it's the best Banshees collection, but I thought it was great. The extremely well-known songs are party perfect and really complimented my YouTube disco mix tape I was blasting from my Roland Street Cube. I'd describe it as tinkly, sparkly, and occasionally swirly, like a lovely gentle flurry---a blizzard-lite, if you will---in a snowglobe.

RIP Wilko Johnson, ex-guitar hero of Lee Brilleaux's brilliant punk antecedents, Doctor Feelgood, who passed away back in November. He was also known for his sinister bit part in Game of Thrones. He had more years than he thought he would, but it's never quite enough, is it?

I'm still trying to learn the way he riffed over a rhythm. It's a hyper speeded up version of those old solo blues men's rhythm guitar, interspersed with melodies fast enough to fool the brain that it's all happening at the same time. It's a very cool technique, perfect for a one man band.

I'm not a football fan, but I am English, so... Arsenal! Er, anyway, RIP Pele (Edson Arantes do Nascimento), who died aged 82.

The Brazillian superstar footballer was such a celebrity fixture, for so many year. His name filled the ether of my youth, so goodbye, Pele.

Cost of Living in the UK

Bills, groceries, everything has gone up.

This might be a bit niche in a time of Google Calendars, but I aborted buying a WHSmith branded personal organiser week on one page diary, and another and a lined note paper refill as a Christmas present, when told that the price was c. GBP 18. The annoyed cashier asked another annoyed someone to confirm the price. They did, then I threw up my hands and walked out saying that they were more expensive than actual FiloFax refills. I checked later, and no, they were not. FiloFax would have cost over GBP 20. What the hell?

I'm going back to making my own. I'll put up a blog post about DIY FiloFax refills soon.