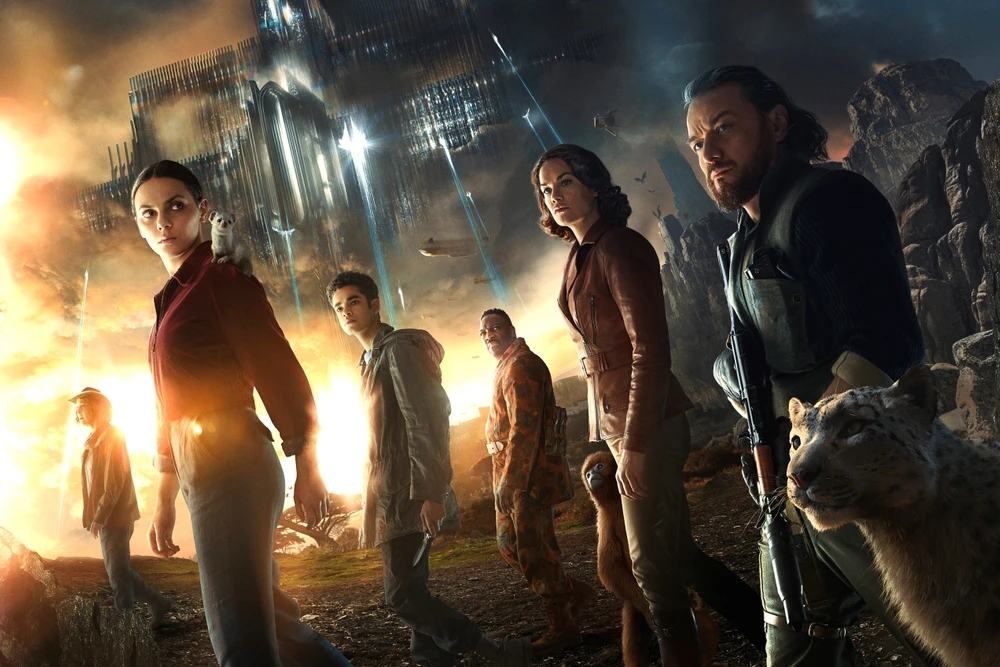 Note: I wrote the above paragraph notes before the event, knowing exactly what to expect. It will be interesting if I was wrong. I was not wrong. It started innocently with Mum dusting off a bottle of something, pouring us a drink, and watching in horror as I choked on it because it was meant to be diluted with water. It turned out well enough though.

Sounds of the Mathurs' New Year

More mic nonsense because I am insane. I'll keep it short.

Editing the last pods taped on the SM58 was laborious with the top end spike accentuating my clickiness. Though I think it's clearer than SM7B, I decided to spare the SM7B from eBay for the sake of less editing. Oh, and the Sony PCM-M10 recorder has enough gain to drive it.

Lobo is an over-muscled, indestructible, ultra-violent, psychopathic, meat-head space biker with zero self-control, originally conceived for DC as a parody of macho male superheroes by Keith Giffen and Roger Slifer in the 80s, but taking on a cult following all of his own. Irony's wasted on the stupid.

That's not the point of this. What is the point is that was Jason Momoa is slated for the role of Lobo, according to rumours from James Gunn, and now that Gunn is in the hot seat...?

I don't know whether I want a Lobo movie. I was amused by the comic at the time---I quite enjoyed him seeking a terminal revenge on his fusty old school teacher---but he's a one-trick pony, like Marvel's nut boy, Sabretooth.

I finished the first season of this time travel sci-fi, based on a comic book, about four twelve-year old girls trapped in a time paradox and a war between two high-tech factions. (Briefly reviewed in 468).

I enjoyed it and noted the similarities and references to the Terminator movies and the Quantum Leap television series.

I choo-choo'd through the final season three, though I must admit, I cannot completely recall how we got to this point, but here we go and spoilers ahead.

To recap. The Authority, an evil angel who set himself up as the god of the multiverse, rules through his regent Metatron, the once human Enoch. (Yes, the git is the bible, and yes, he sounds like a half-arsed Transformer). He has upped his war against an alliance of Asriel's goodies; humans, witches, angels, flitty little buggers (fairies?), from multiple worlds, who want to create a republic of heaven on Earth.

Meanwhile, Lyra searches for Roger in the land of the dead, with the help of Will and his subtle knife that can slice through dimensions. They find an liberate the dead from their prison.

An Earth scientist flits from world to world, using the I Ching to navigate portals, hoping to rescue the pair; a little puzzling as the teens seem pretty damn self-sufficient, while she is completely out of her depth, but she has a role.

It ends when Asriel and Marisa drag Metatron into an abyss of dust, Asriel's machine brings heaven down, God dies, and Lyra and Will have to go back to their separate worlds, while the angels heal the wounds caused by the knife. And that's it. Bitter sweet.

I'll let the incessant background music go for the sake of the cute talking, skating, quadruped (megafauna?) people with trunks.

Glass Onion: A Knives Out Mystery

I generally like Rian Johnson's work (except Looper with its pants logic), particularly Brick, The Last Jedi, and these Knives Out films. I also like him because, like me, he loves pulp. He also plays the banjo, which isn't that different from the banjolele; the most divine of all musical instruments ever conceived.

Benoit Blanc is back and embroiled in a celebrity murder mystery game weekend turned deadly at an exotic private island owned by a wonderfully vicious parody of Elon Musk, and Big Tech billionaires in general, played by Edward Norton. (I said I'd try not to talk about him in the pod anymore, and yet here we are again). After a series of comedic convoluted escapades, Johnson, in a tribute to Daniel Craig I'm guessing, ends the film in total destruction and multiple explosions of the island retreat.

Daniel Craig as delightful as Benoit Blanc, writer and director Rian Johnson's personal Poirot, in this variation of Agatha Chritie's And Then There Were None. Though, when we are reintroduced to Blanc at the beginning, he is pure Sherlock Holmes as he bemoans his lack of mental stimulation.

It's a flash and fun sequel as devious as the first film, in which you again cheer for the underdog. If you liked the even better Knives Out, inspired by Agatha Christie's The Mysterious Affair at Styles, you'll like this. If you haven't seen either, you're in for a treat. It was, however, cheeky that Johnson only teased a minor cameo-featuring vignette into Blanc's private life, that revealed almost nothing. In both the first and second films, the only relationship of consequence is his endearingly paternal attitude towards those he helps.

Let us, this very year, make it our New Year's resolution to make a damned determined effort to finally finish this ludicrously long classic Doctor Who revisit started back in 2014, so that we can move onto something else.

After tonight we're back to a semi-regularish release schedule of Wednesday's general geekery and Friday's classic Doctor Who/vintage media revisits.